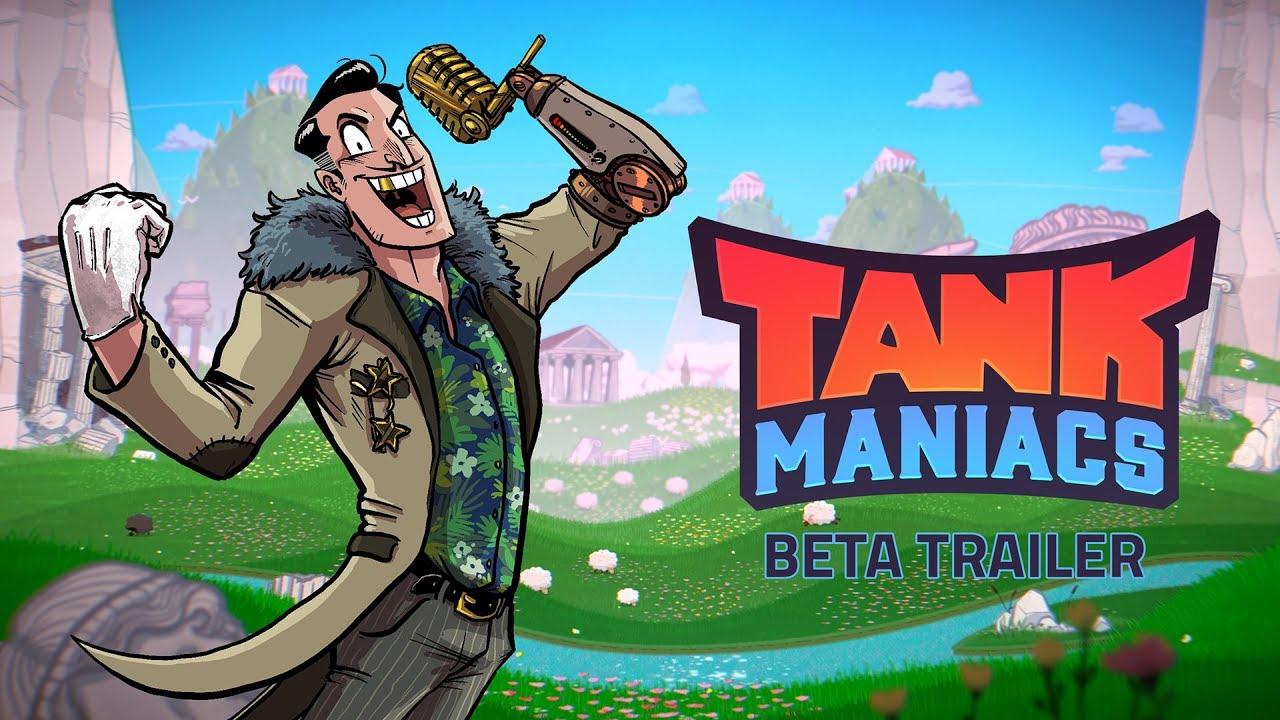 View PC info
Reminds me of Scorched Tanks for the Amiga. That had some ridiculous weapons too.
0 Likes
While you're here, please consider supporting GamingOnLinux on: