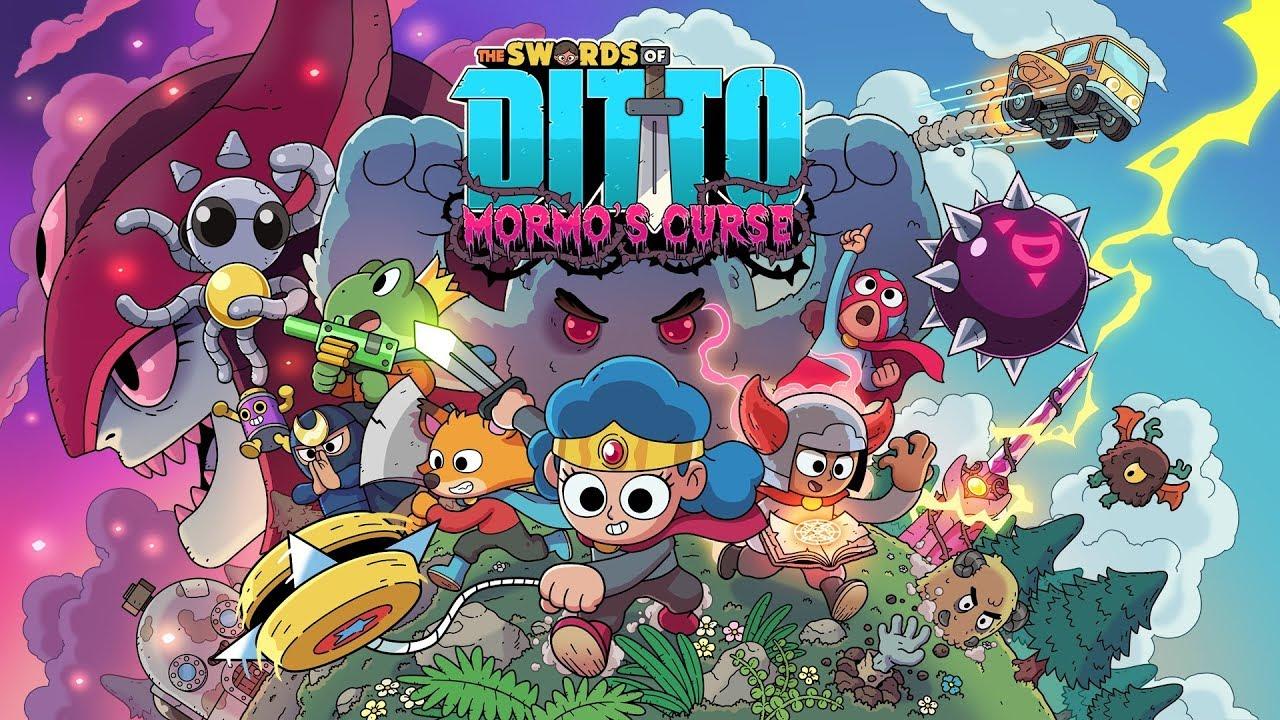 Swing by the GoL Discord if you want to have a chat! :) (link at the top of the website)
0 Likes

Interesting. Does the libsteam_api.so exist in the game's folder anywhere?
0 Likes

Interesting. Does the libsteam_api.so exist in the game's folder anywhere?

Alright, fixed it.
The file does exist in the game directory. There is no steam_appid.txt tho, but adding one with the correct appid and preloading libsteam_api.so makes it launch properly from the terminal. Preloading path in the Steam client works.

So:
1. Create the file steam_appid.txt in the game directory, edit to add the appid 619780

Even the DRM-free version from the Humble Bundle doesn’t work?
0 Likes