It has a number of positive reviews from users on Steam, as well as being on Nintendo Switch where some critics also gave it the thumbs up so it's another great 2D space shooter to add to your collection. 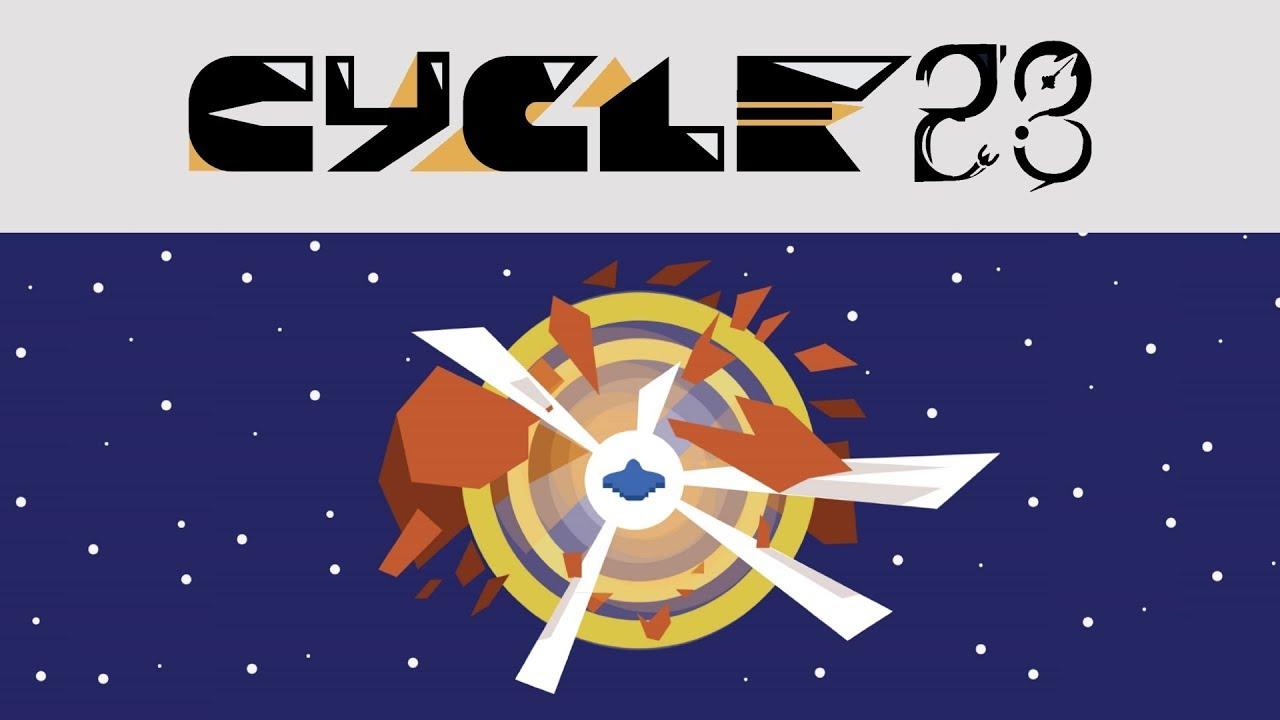 You can find it on Steam and itch.io. The itch store has it on sale with 75% off too.