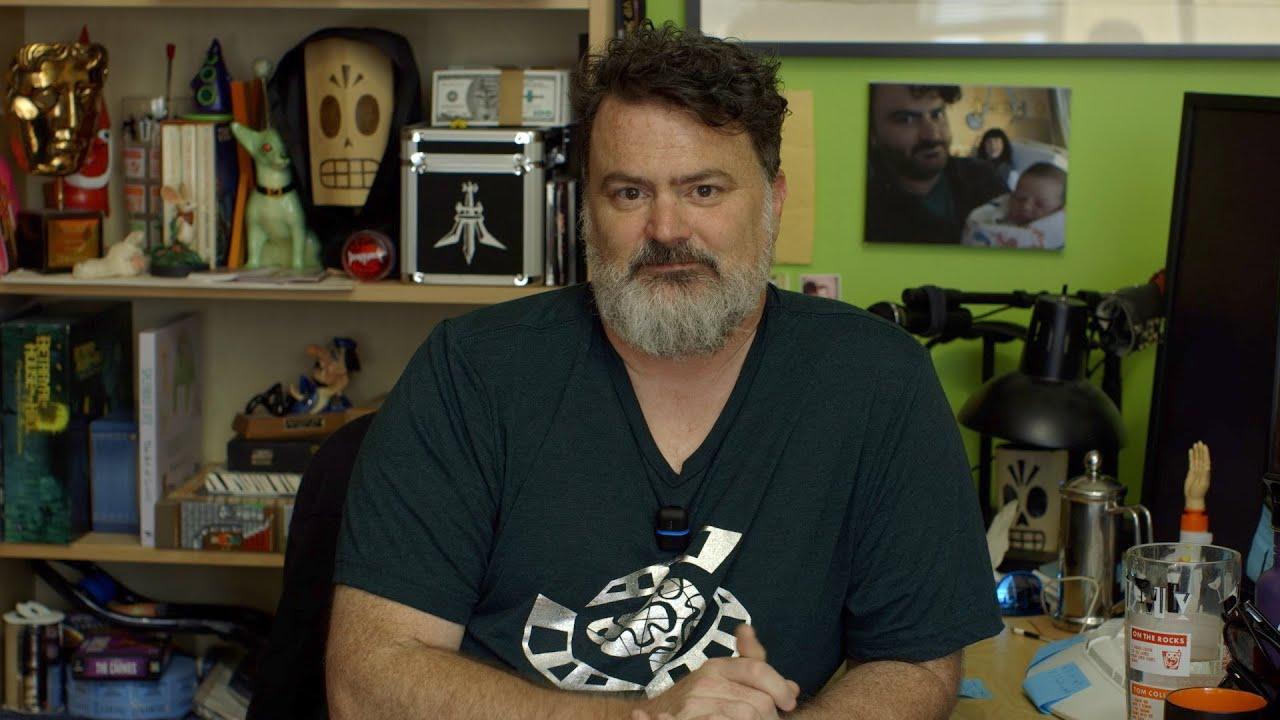 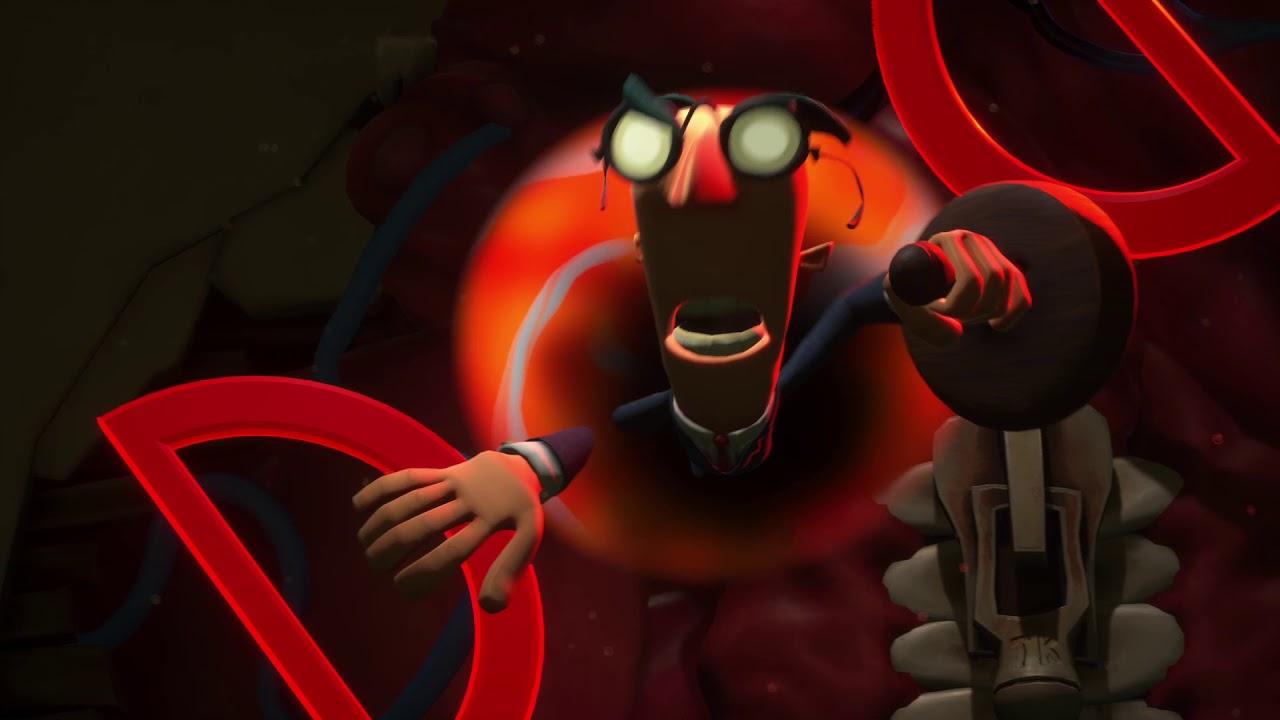 Quoting: Tim SchaferGoing forward, we will be focusing on Xbox Game Pass and PC

jordicoma 9 Jun, 2019
View PC info
I still don't trust Microsoft.
Will be future games to linux?
Double Fine is/was one of my favorite game developers...
It ruined my day that news...
4 Likes, Who?

Quoting: liamdaweWhich last I heard was still coming, they gave it to an external studio to give it proper attention.

View PC info
Well bye bye Tim Schaffer, your games were great. You supported linux, but joining the most evil forces of the universe for the futur of mankind, is a no go for me. If I was abble to get all my games from your studio refunded, I would do it right away. Good luck in your trip into hell.
0 Likes
Whitewolfe80 9 Jun, 2019

View PC info
Honesty not surprised Tim Shaffer has proven time and time again he cannot manage money why broken age took ages to be a complete game because he spent all the money on the first part and had to get financing to finish up the project. So him going with a company with the size and resources of MS and taking his company with him from a purely business point of view makes sense. I would not trust fig given fig requires no demos or proof that a project exsists before you can back a project.
0 Likes
1/4»
While you're here, please consider supporting GamingOnLinux on: