Space Mercs from Bearded Giant Games (the one with the Linux First Initiative) has some fresh footage out to show off a bunch of new features.

Speaking with the developer today, they told me they took on a load of feedback from the initial public demo to include things like: an actual targetting system, an overhaul to damage feedback, a damage direction indicator, a new ship, a cockpit view has been added with radar tracking in cockpit view too, objectives, you can see bullets coming your way, improved gamepad support and so on. Sounds like it's shaping up to be an impressive arcade shooter!

The developer sent over a new trailer today to show off some of the new stuff: 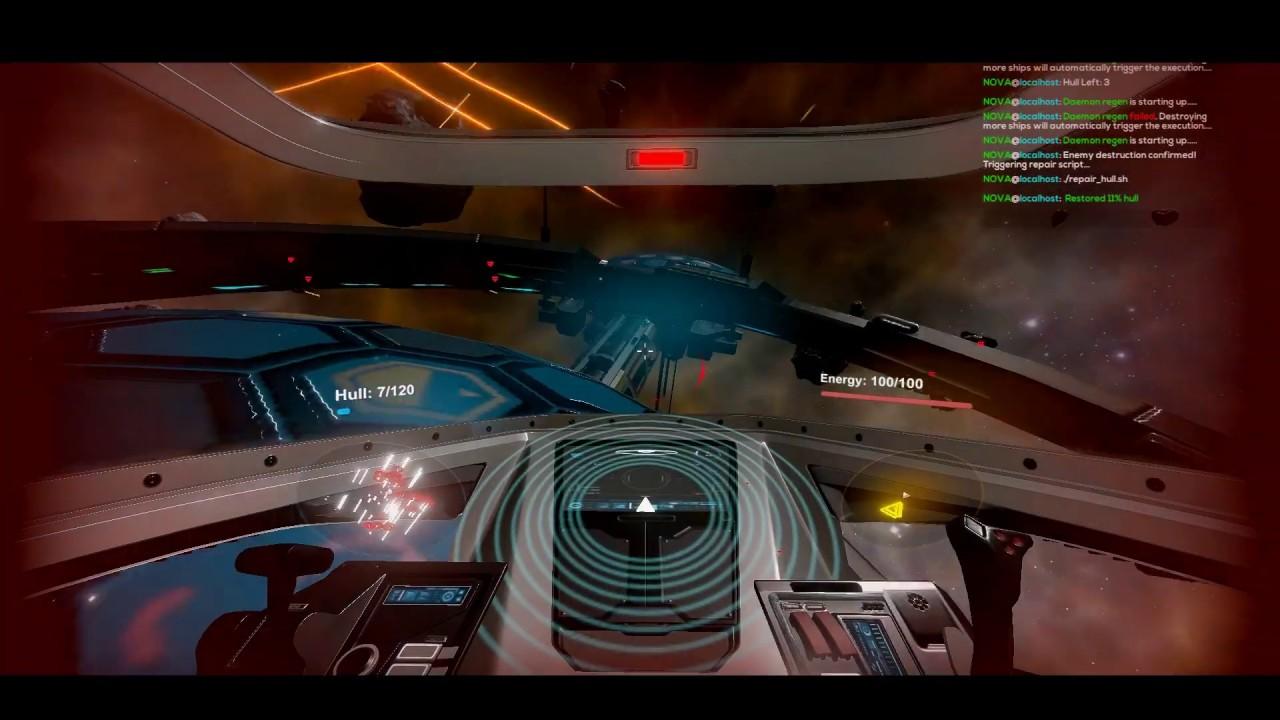 That's not all, they're focusing on optimizing it for low-end devices too, with their development notebook (Intel HD Graphics 4000) able to run it at around 60FPS which is impressive.

We also have some fancy new screenshots to show off, which the developer sent over (click to enlarge): 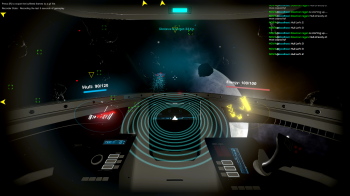 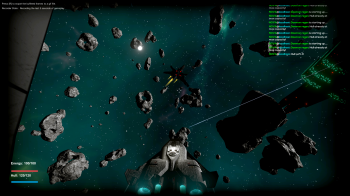 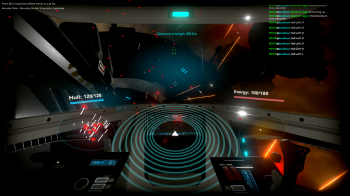 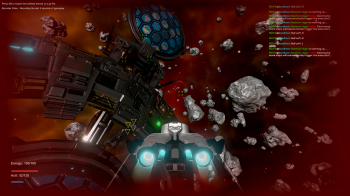 You can wishlist and follow it on Steam, it will also be on itch.io but no proper game page for it up there yet and the old demo is being taken down as it doesn't represent the current state. It's currently scheduled to release on July 31st.

Quoting: BrazilianGamerWishlisted. Guys, I got a question. When you wishlist a game through your Android smartphone but your favorite platform is set to be Linux on the Steam client, will developers be notified that i am interested on that game and I use Linux? Will it count as a Linux user interest?

View PC info
This is one genre where my library's very thin, so an easy "wishlisted" ^_^
0 Likes

View PC info
It has a hud and that makes it an instabuy for me, I suck at space shooters but I'm also a sucker for these games so I buy them anyway. :)

View PC info
Very exciting. Looks like a LOT of progress has been made. Wishlisted...

Quoting: BrazilianGamerWishlisted. Guys, I got a question. When you wishlist a game through your Android smartphone but your favorite platform is set to be Linux on the Steam client, will developers be notified that i am interested on that game and I use Linux? Will it count as a Linux user interest?

It's fine then. The Tux platform is already selected. And the only one of course. Thank you my friend (:

View PC info
That looks completely awesome, and while my machine is quite decent I appreciate the effort to keep it playable in simpler set-ups!

Wishlisted it and followed it. Setting some $$ aside since this will be an instabuy for me as well!
0 Likes

Huh, didn't know they had that, became a Patron as well!
2 Likes, Who?

ShabbyX 14 Jun, 2019
View PC info
You know what would be funny? If for windows, the developer says "just run it through WSL", like how others tell us to run their windows-only game through proton.
3 Likes, Who?
«2/2
While you're here, please consider supporting GamingOnLinux on: