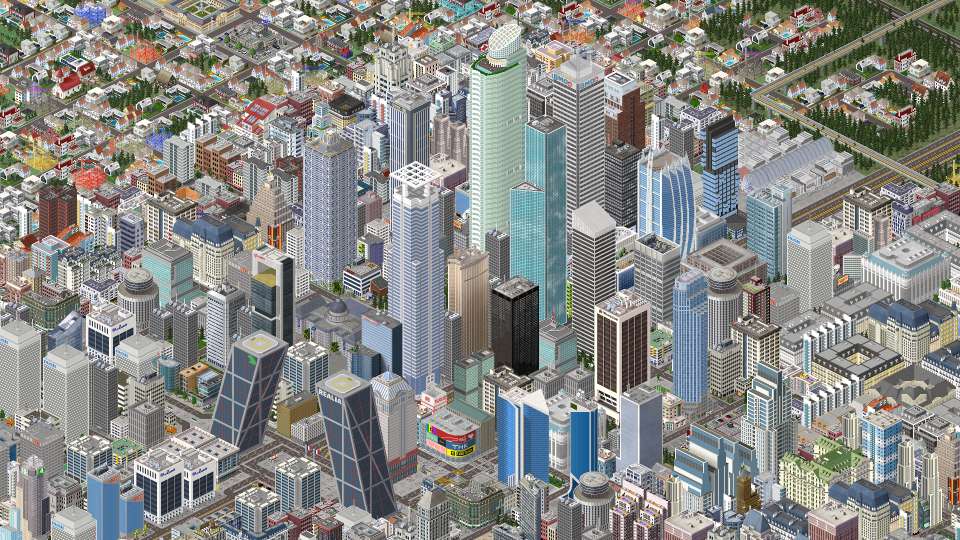 Quoting: GuestHave to say I'm interested, but the mention of android, java, and so on sorta makes me want to turn away from it.

Is there nothing to be said about what sort of depth there is to it, or any actual details ? It's nice being made away of an option that'll run on linux far as games go, but this is hardly much to go on ?

Most compare it to SimCity 2000, both because of the art style and depth.

So, if you want Skylines complexity, it won't be for you, but if you want something a bit more simple, it might be right up your alley.
I don't think every game should try to aim for Skylines complexity - I even feel that Skylines is sometimes just too much, especially with the traffic management which I wish you could mostly just disable...

Also, the Steam page of the game does NOT show linux in the requirements. So I guess many will think it't not available on linux if they catch a glance of it.

STiAT 25 Jun, 2019
View PC info
Oh nice :-). And it got a proper price tag. Wish they had that option on Android too (buy it and have no micro transactions). Will buy it once I get home.
0 Likes

Same for me now. Guess they added it very quickly after seeing it's not there.
0 Likes

Sounds convincing, though. At least in Skylines you can just destroy everying around a street if you need a roundabout there without the citizens rallying in protests against you ;)
0 Likes

View PC info
I didn’t know those inclined towers from Madrid were so famous as to appear on a videogame.
0 Likes

Same for me now. Guess they added it very quickly after seeing it's not there.

I emailed them and mentioned it was missing :)
1 Likes, Who?

View PC info
Oh yeah, I remember this game, for a while it was probably one of the best city builder on Android for a while. Then they added some micro-transaction stuff and I sorta lost interest, especially when Pocket City came out with a great free version.
I am a pretty big cheapskate I gotta admit, gaming on a phone is a pretty mediocre experience and its hard to justify spending any money on such a thing when I hardly enjoy it.
0 Likes
While you're here, please consider supporting GamingOnLinux on: