Psyonix have been busy, with the next in-game Rocket League event coming on June 10th called Radical Summer and it sounds like their biggest event yet.

The event will last a whole nine weeks and they say it will feature "free items, new Premium Licensed DLCs, limited-time game modes, and more! (shhh, it’s a secret)". The event is going to be split across themes around Blockbusters, Culture, and Television with each lasting three weeks. When you play online, you will earn "Cassettes" and redeem them for items. 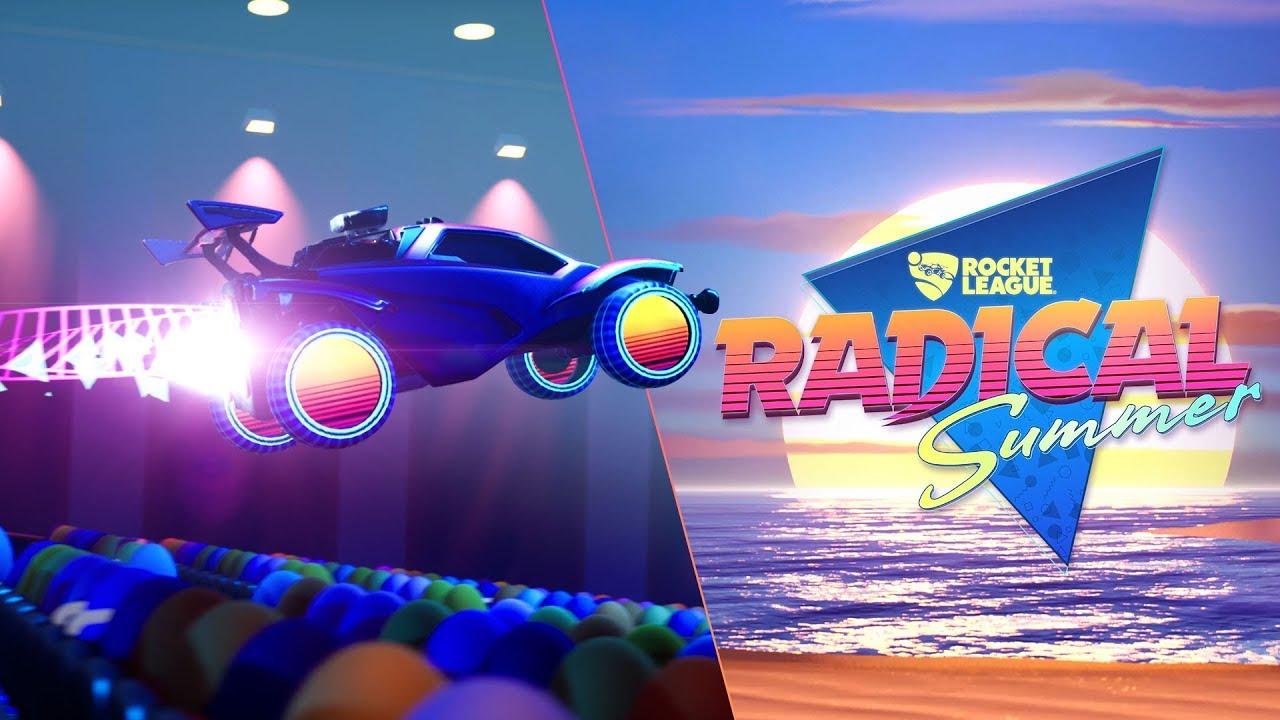 They've also said these franchises will be featured: Ghostbusters, Knight Rider, Back to the Future, E.T. the Extra-Terrestrial, The Goonies, Karate Kid, DreamWorks Voltron Legendary Defender and WWE.

Also, Golden Eggs are going to make a return, allowing you to earn up to five for each three-week phase of the event. For those who don't know or haven't seen them before, a Golden Egg allows you to crack it open and get a free item from a crate, the crates this time will be Elevation, Victory, Turbo, and Nitro.

There's also new DLC coming with the Ghostbusters Ecto-1 and Knight Rider Car Packs, plus new limited-time events and you can read all about it here.

As if I needed any more reasons to play Rocket League—Hi my name is Liam and I am an addict.

View PC info
Some of those game modes look like they're going to be pretty interesting :)
0 Likes

View PC info
I don't even play RL anymore lately but I WANT THAT KNIGHT RIDER CAR
0 Likes
While you're here, please consider supporting GamingOnLinux on: