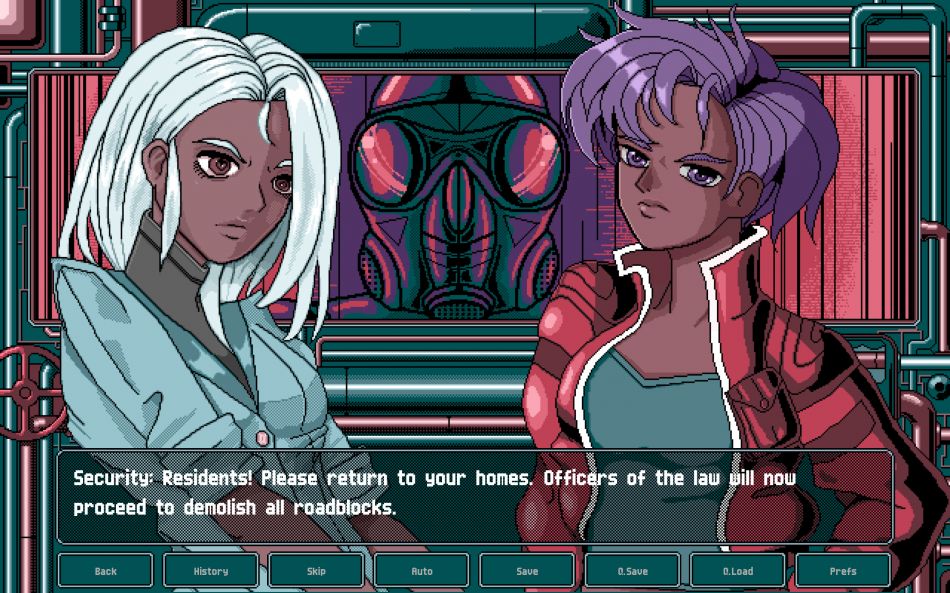 View PC info
The multi monitor issue is a bug with the Ren’Py engine not specific to this game. It happened various Ren’Py games I tried. It was fixed with the most recent version of Ren’Py (7.2.1). Issue is some developers are willing to update their engine while others aren't for a variety of reasons. I have it setup as a hotkey for my system to move a program to a different monitor with Shift+arrow key which serves as a workaround for me.
0 Likes
While you're here, please consider supporting GamingOnLinux on: