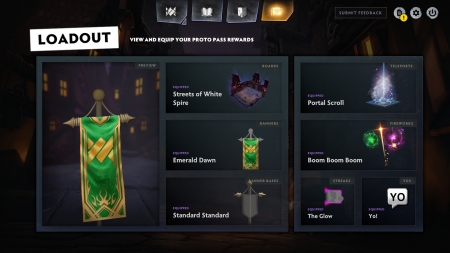 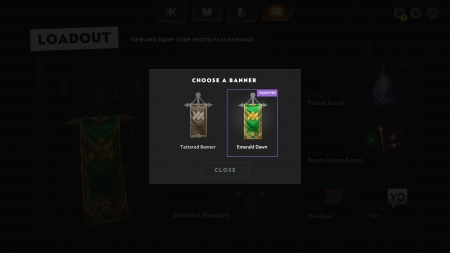 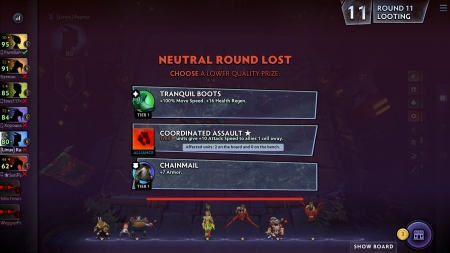 About the author - Liam Dawe
I am the owner of GamingOnLinux. After discovering Linux back in the days of Mandrake in 2003, I constantly came back to check on the progress of Linux until Ubuntu appeared on the scene and it helped me to really love it. You can reach me easily by emailing GamingOnLinux directly.
See more from me
Some you may have missed, popular articles from the last month:
The comments on this article are closed.
11 comments
Page: «2/2
rawpotato 24 Jul, 2019

All the information is available in the game, highlighting any unit (including neutral creeps) will show all base stats, icons for abilities and alliances, which will be described in a tooltip when you mouseover. If you're seeing any incorrect information it's either a mistake or a bug, not a design issue. Things like evasion will show you a blue "evade" text whenever an attack gets evaded, lifesteal show a purple circle under affected units when active and so on. It's your job as a player to figure out how to counter them.

You have the option to read patch notes, which lets you digest the information at your own pace without distractions, or seek out forums/guides/videos to learn strategies from other players. This applies to every competitive game. Theres no requirement to do so, all of this can be learned from playing the game, these are optional "shortcuts".

We could probably agree they overshot the difficulty, you say a lot, I say a little.
0 Likes
«2/2
While you're here, please consider supporting GamingOnLinux on: