Possession, a roguelike where you're a ghost that needs to possess others to survive

Certainly a fun sounding idea! Possession from developer Weirdfellows is a traditional turn-based roguelike, made on Linux and it just recently released. The whole idea reminds me of MidBoss, another excellent body-snatching roguelike. 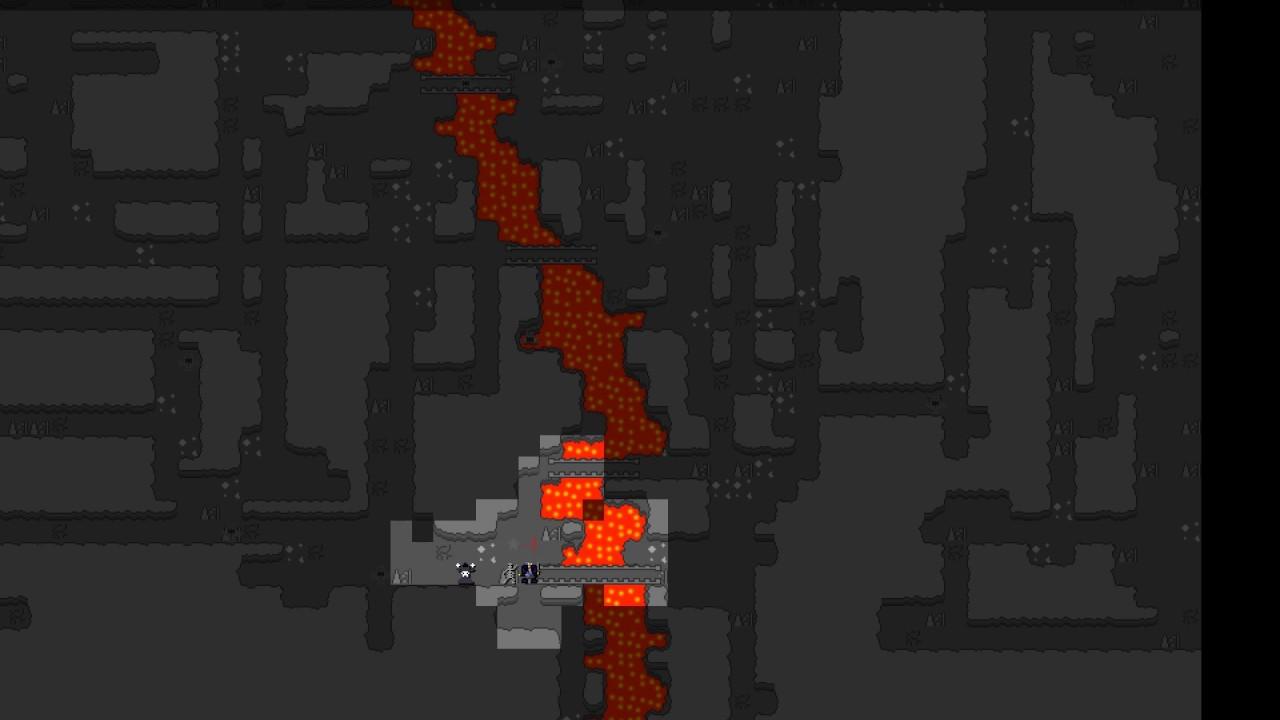 Interestingly, it seems the Linux version on Steam is distributed as an AppImage, can't say I see that being done very often. On Manjaro, I have to run it directly as it didn't like being launched from Steam but then it did work nicely.

After spending a few hours with it, I've enjoyed it a lot. I do usually appreciate roguelikes so that helped of course but the gameplay here is quite unique. Unlike some traditional roguelikes, Possession is actually very easy to get into and understand but the gameplay certainly isn't easy, it has been surprisingly challenging. You start off super weak, gradually making your way from body to body and getting stronger all the time. The different abilities across characters certainly makes it interesting and it's pretty amusing.

What makes it both funny and challenging, is that the abilities of the body you inhabit don't exactly work with you all the time. Zombies, for example, there's a chance that when you take down an enemy, they will return as a Zombie. Think you're going to be pals? Think again. Zombies don't make friends, they will come for you too. Add into that the abilities of all the other creatures after you and it's certainly going to test you.

Good fun! You can pick it up from itch.io and Steam, with itch also having a demo available.

The developer also decided to open up the code, with it available on GitHub under the MIT license. It only includes the code, no assets, so it can serve as a point for modders and others interested in the innards.

View PC info
Can't say I'm a fan of this ultra zoomed out view. The actual visible area, at maximum, seems to be a quarter of the screen or less, meaning that not only is a huge amount of what's on-screen irrelevant to your immediate situation, but it makes everything that is relevant extremely tiny, even fullscreened.

Looking at the trailer without fullscreening, all I can tell that's going on is "there's a map and this is where you're character is", but almost nothing else.
2 Likes, Who?
While you're here, please consider supporting GamingOnLinux on: