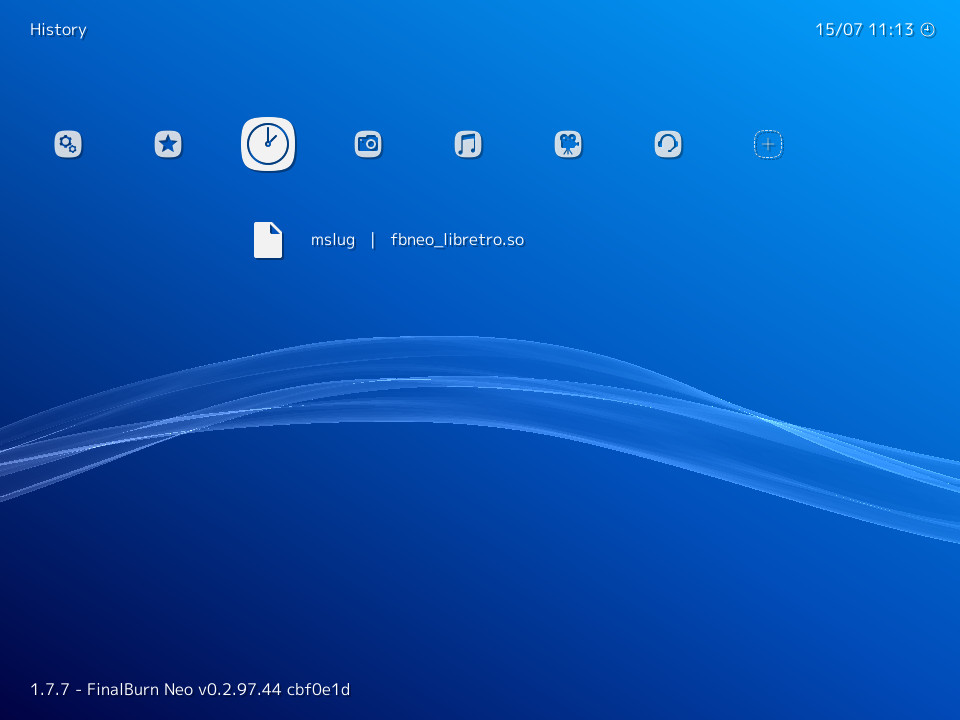 View PC info
I'll be really excited if it will support steam cloud for all those different game saves. :D
1 Likes, Who?

Quoting: HoriBut I'd much rather have Steam with this functionality built in, like Steam Play.

I suppose having an alternative to the bundled emulator is useful sometimes. After all, steam-dos is nicer than using SteamPlay for the various Doom games (native DOSBox instead of Windows version of DOSBox through WINE).
0 Likes
1/2»
While you're here, please consider supporting GamingOnLinux on: