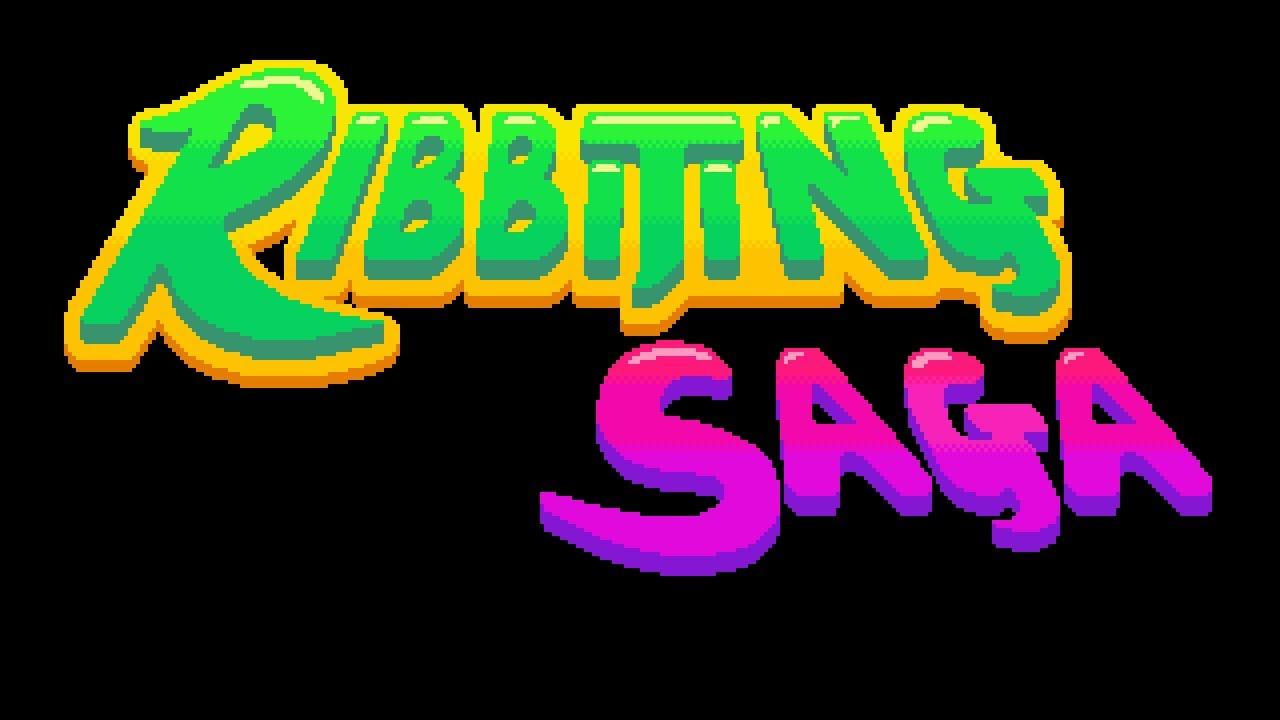 View PC info
Some of this looks so much like Zelda that I wonder if they might get in trouble for it.
0 Likes
While you're here, please consider supporting GamingOnLinux on: