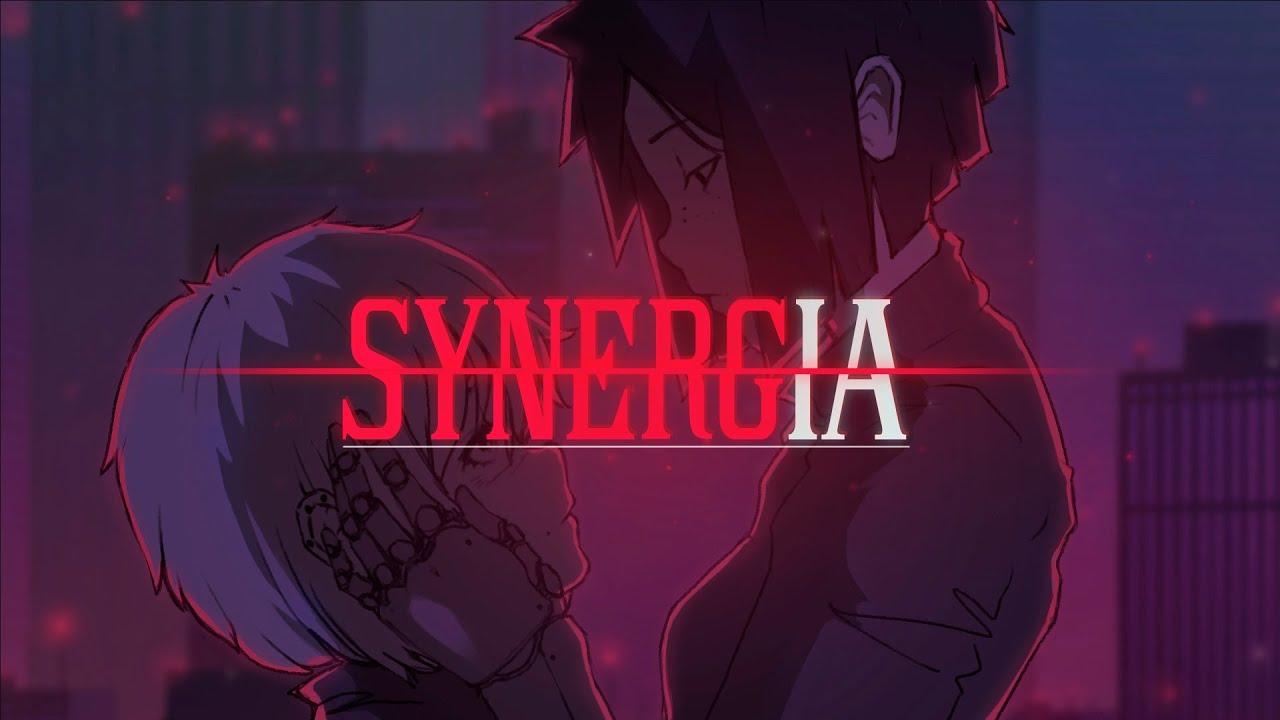 View PC info
Really pretty and great soundtrack. Looks to be a bit on the short side for a visual novel, but I'm not sure whether that is good or bad - might be easier to finish it and get a fulfilling experience; it's been a while since I have gone through one of those big 40+ hour VNs.
1 Likes, Who?
While you're here, please consider supporting GamingOnLinux on: