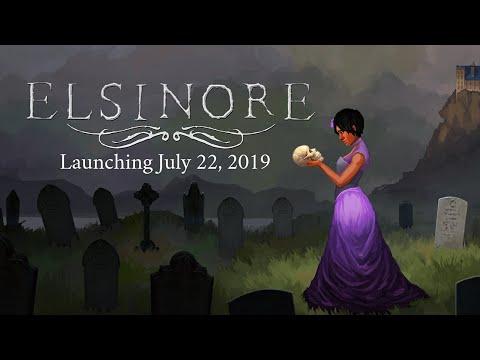 I've made the mistake of buying Civilization VI in the summer sale, so likely will not be able to play Elsinore for a while to come (and I need to complete Kingdom Come: Deliverance, too).
0 Likes
Purple Library Guy 10 Jul, 2019
As someone who's studied Hamlet a bit in my time,
1. This sounds very interesting and could be cool and complex, and yet
2. She could solve the whole mess by just whacking Claudius while Hamlet's taking his time getting his shit together.


Last edited by Purple Library Guy on 10 July 2019 at 5:29 pm UTC
1 Likes, Who?
While you're here, please consider supporting GamingOnLinux on: