After entering Early Access in July, Godhood from Abbey Games has received a bit of a mixed impression from users but they're moving quickly to improve it.

I can understand where some of the negative reviews have currently come from, while a nice looking game and one I've enjoyed playing, it's currently pretty simple. To be expected from Early Access though, it's going to evolve over time. They've recently adjusted the way they describe it too, originally saying it was a "strategy god game" but they're now saying it's a "roster-management auto-battling god game"—okay then. Hoping to hook in some auto-battler fans I see! 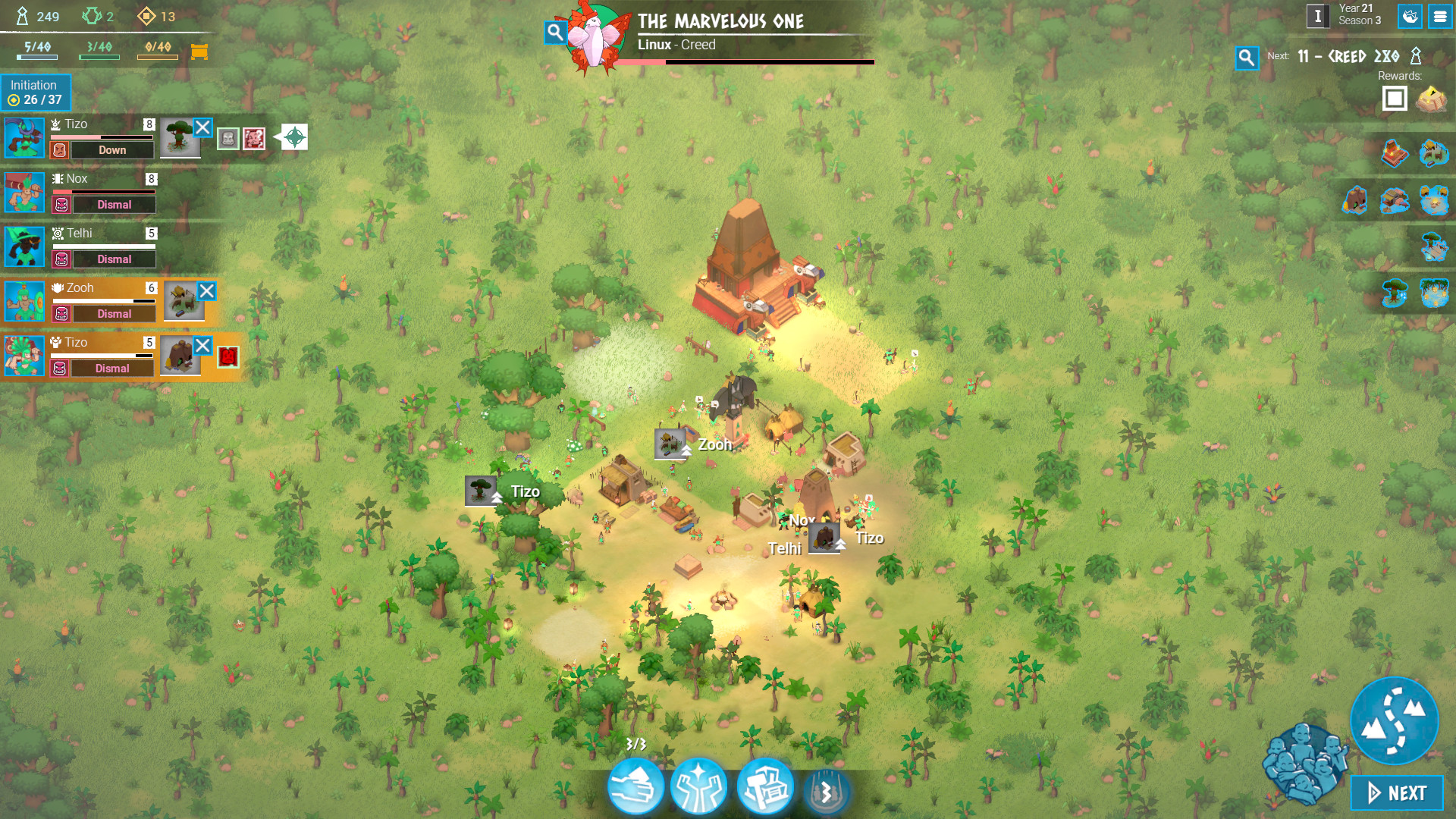 The recently released Will Of The People update adds in some new features, here's the main highlights:

For a more in depth explanation of what's new, see their release notes.

Abbey Games did a livestream recently to show off the Will Of The People update which you can see below. The actual stream starts after around 13 minutes (the video should be set to start then): 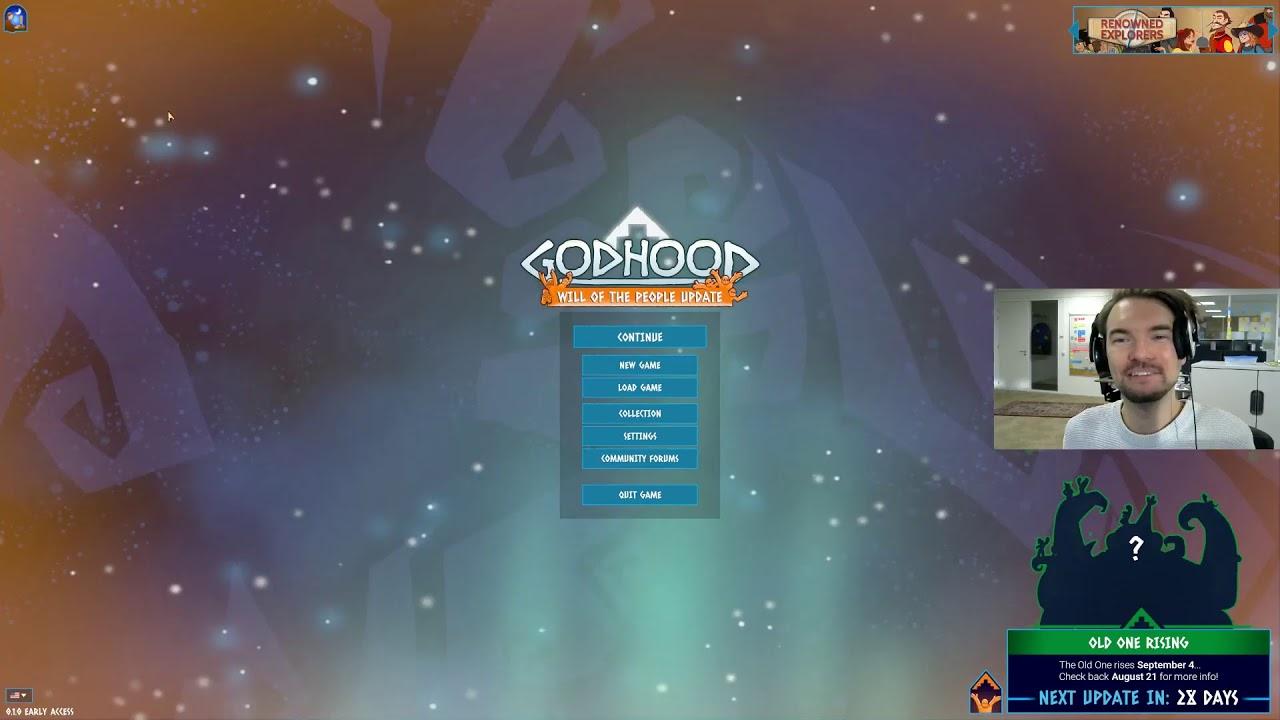 Testing the brand new update myself from the GOG version, they have not yet solved the issue of it requiring the insecure SSLv3. I did report this to them, but since they only support Ubuntu and currently Ubuntu still works with it I doubt it will be fixed any time soon. It will be a problem for all distributions eventually, so hopefully sooner rather than later. Thankfully, replacing their bundled libcurl with another still works fine, just drop it into the game folder to replace the current one.

I have pretty mixed feelings about it right now, it's quite a relaxing game but there's just not a whole lot to do. You assign people to buildings, perhaps build something new if you have enough resources, send some off to battle on the map and watch as they do their thing and repeat a lot.

Since the latest update, when you get into a losing streak it feels too punishing to try and get out of it, it's going to need some balancing with the new happiness mechanics. There needs to be some more ways to power-up your fighters, along with more chances to have fights you can actually win when you're doing badly otherwise it becomes an exercise in frustration. Part of the issue is only being able to assign three people to activities, when you get more buildings and further in that becomes overly limiting. It might change further in the game (I've not seen it mentioned though) but it's not fun enough to put even more time into it right now to find out.

It's like a slow idle clicker currently with an auto-battler on the side. For a god game, I want there to be more ways to interact with my flock, it just needs a lot more to do. Some parts of it are a little tedious too, like managing what your people are doing, removing a person from a building just so someone else can perform a miracle at a different building because of the limits in place, it feels like needless clicking. I'm looking forward to seeing all the tweaks they make to improve the flow over time.

Since it was another game funded on Kickstarter, it has been added to our dedicated Crowdfunding Page.

View PC info
I was one of the Kickstarter backers for this game and I was a bit disappointed when it came out. I know it is still EA, but all of the Hype had suggested this could be a spiritual successor to Populous. As you say, there's so little to actually do and the battled are automated RPG-style dice rolling.

I really hope they add more actual 'stuff' to do, as I'm still waiting for a good, modern Populous...
0 Likes
While you're here, please consider supporting GamingOnLinux on: