Cerulean Days, a Visual Novel following the internet being shut down after a biological attack

Cerulean Days certainly sounds like an intriguing Visual Novel. Set on a small modern island in the middle of the Atlantic Ocean, a deadly biological attack took place so the government shut the internet down, leaving the island disconnected from the world around it. 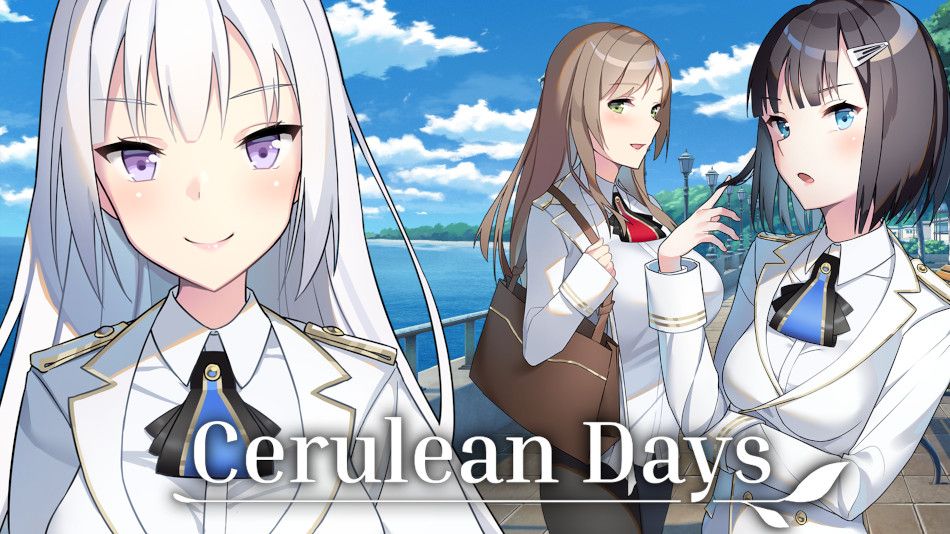 Following the lethal attack in 2018 which led to the internet being shut down, it's now 2020 and the government has been working to build their own state-controlled Internet.

Currently seeking funding on Kickstarter, this is the third Visual Novel to be developed by Cascade of Leaves, who previously made Anomie and Winter's Symphonies. Unlike the first two, Cerulean Days will be available on Linux too.

Cerulean Days is set in 2020, and follows two outliers of society – mellow Michael and competent Séverine – as they discover the true effects of 2018. Amidst tragedy of lost friends and family bonds are grown, solace is found, feelings blossom, truth is discovered, and conspiracies are seemingly unraveled.

Their goal is just under £10K and with 23 days to go they have about 28% of the funding they require.

If you're interested in trying it out, they do have a Linux demo available, looks like it was made with Ren'Py and it works quite well. Seems like it has some nice writing to it too along with some great artwork.

You can see more on Kickstarter.

We do often include affiliate links to earn us some pennies. We are currently affiliated with GOG and Humble Store. See more here.
About the author - Liam Dawe
I am the owner of GamingOnLinux. After discovering Linux back in the days of Mandrake in 2003, I constantly came back to check on the progress of Linux until Ubuntu appeared on the scene and it helped me to really love it. You can reach me easily by emailing GamingOnLinux directly.
See more from me
Some you may have missed, popular articles from the last month:
The comments on this article are closed.
3 comments
Purple Library Guy 16 Aug, 2019
I like that "seemingly".
1 Likes, Who?

Is anyone else scratching their noggins over this plot point?
1 Likes, Who?

Is anyone else scratching their noggins over this plot point?

Well I did simplify it a bit :P

From what I remember of the intro, it was something about the internet being used during the attack and the government has gone wild to lock the island down.
1 Likes, Who?
While you're here, please consider supporting GamingOnLinux on: