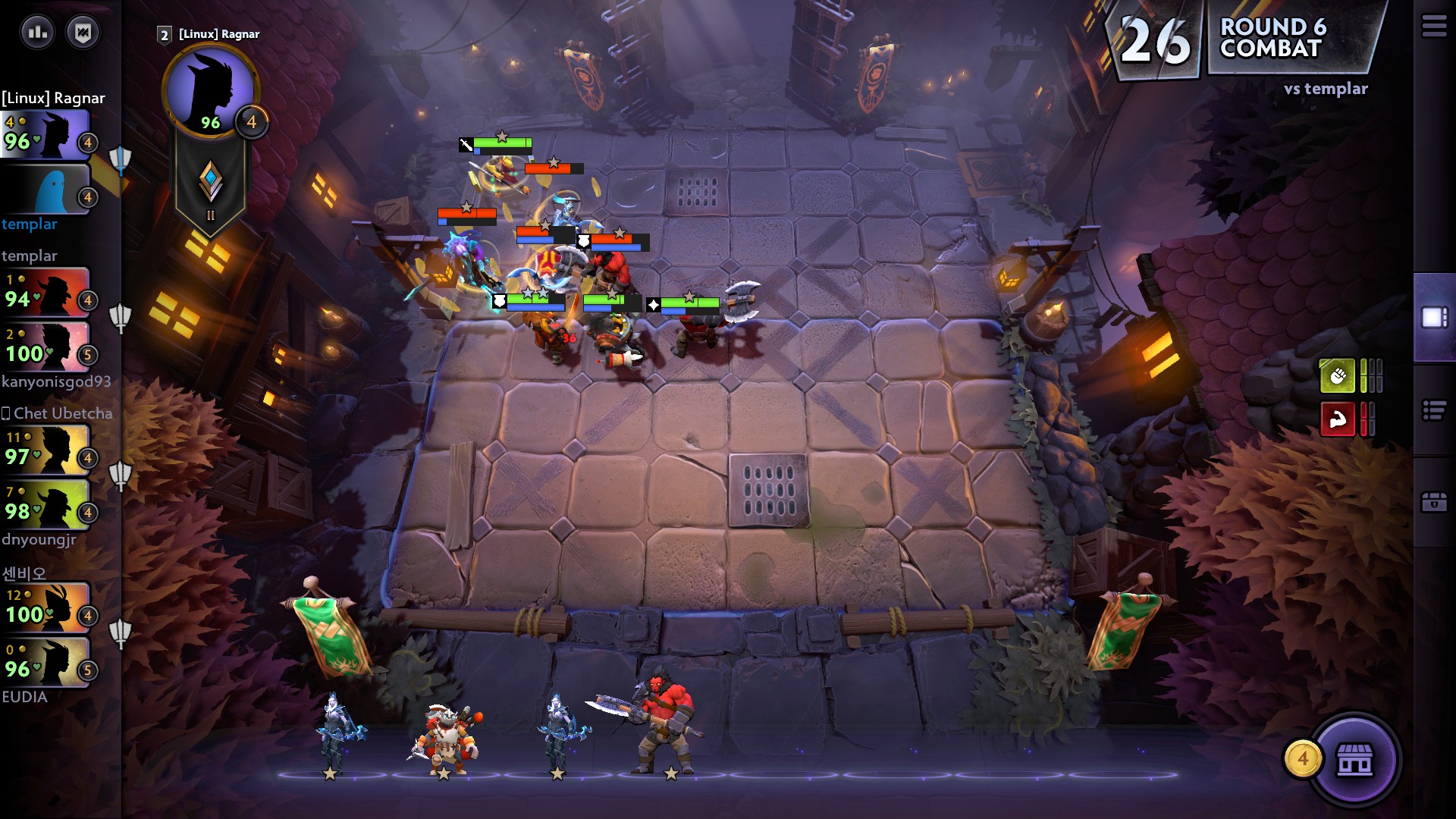 I believe this change _only_ affects the Lord of Whitespire tier (which definitely isn't me :P ).
The rest of the tiers will still use the previous static point system.

Yeah, agree. I can usually tell where I've gone wrong, or where my opponents have done something clever when I lose. Also agree there's a good deal of randomness. I actually like the RNG, it keeps things exciting. A good roll or ten can change the dynamics a ton, for you or your opponent. Has a bit of that gambling excitement that feels great when it pays off for your strategy, and terrible when it doesn't :P


Last edited by Stick on 16 August 2019 at 5:47 pm UTC
0 Likes
While you're here, please consider supporting GamingOnLinux on: