EVERSPACE 2 announced, with more of a focus on exploration and it will release for Linux

EVERSPACE is probably one of my absolute favourite space shooters from the last few years, so I'm extremely excited to see EVERSPACE 2 be announced and confirmed for Linux.

For the Linux confirmation, I reached out on Twitter where the developer replied with "#Linux support scheduled for full release in 2021!".

It shall be continuing to use Unreal Engine, with a release on Steam first in Early Access next year. So while we won't be getting the early builds, we will at least see it at the final release which is awesome. Take a look at their trailer for it: 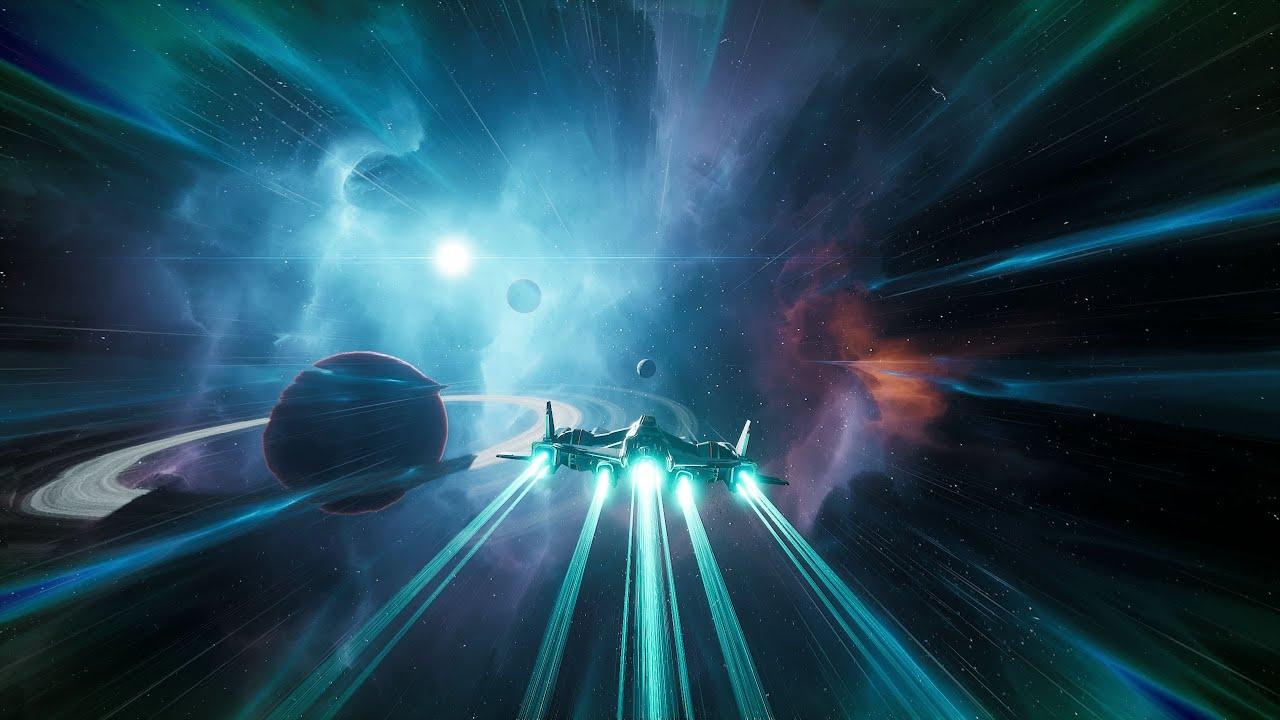 A key different between this and the first game, is that it's ditching the rogue-like die and repeat mechanics. Instead, it's going to be a full open-world exploration based story experience. Seems the combat it going to be very much like the original though, which makes me happy as it was intense!

Get ready to open your wallets, as they need a bit of funding. They're going to be heading to Kickstarter on September 9th.

Even though it's nowhere near finished, I think it looks pretty incredible.

You can now wishlist and follow it on the Steam page.

We do often include affiliate links to earn us some pennies. We are currently affiliated with GOG and Humble Store. See more here.
About the author - Liam Dawe
I am the owner of GamingOnLinux. After discovering Linux back in the days of Mandrake in 2003, I constantly came back to check on the progress of Linux until Ubuntu appeared on the scene and it helped me to really love it. You can reach me easily by emailing GamingOnLinux directly.
See more from me
Some you may have missed, popular articles from the last month:
The comments on this article are closed.
21 comments
Page: «3/3