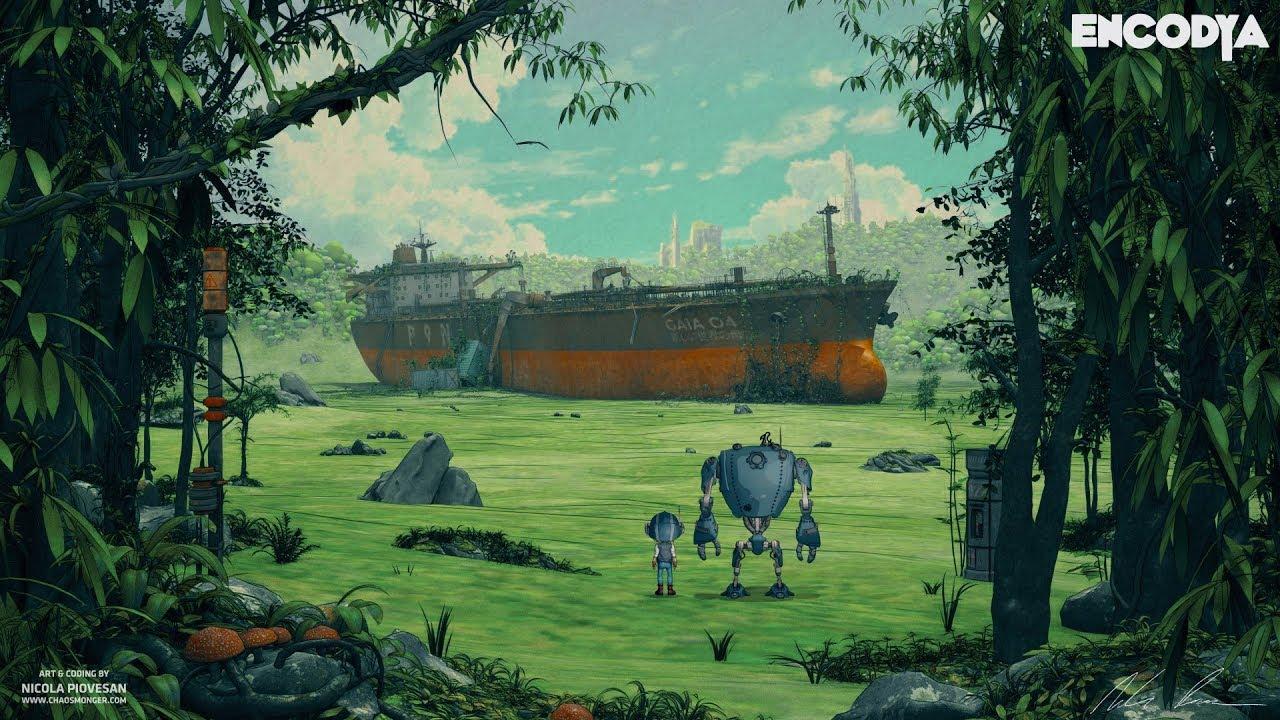 Quoting: PhlebiacThe minimum pledge to get the game is a little higher than I would normally want to pledge, but I really enjoyed the demo, so I'm in.

I really don't like Kickstarter at all, but same here. Also, based on my interactions with Nicola while helping test the demo on Linux, I'm pretty confident he won't let us down.
2 Likes, Who?

Quoting: PhlebiacHas anyone here seen the animation short from the previous Kickstarter?

Quoting: Guest27 500 € is not a lot. I hope they succeed. It looks nice. I have spotted a C64 somewhere in the short demo on youtube. While different, the book made me think of the book of unwritten tales.

Quoting: GuestI still have two of them. Working.

Quoting: GuestGot beaten at artillery duel C64 by my father a few months ago. :D

First stretch goal, at 32.500€/36.000$:
Text translated to Italian, Spanish and German.
0 Likes
While you're here, please consider supporting GamingOnLinux on: