Tentacle Head Games have announced their single-player RTS game From Orbit will launch on August 27th.

Confirming that date will include Linux support on Twitter, From Orbit will see you manage the crew of a small spaceship stranded in deep uncharted space. You will move from planet to planet as you attempt to find your way back home.

It's a little old now but you can see some of what to expect in the below dev video: 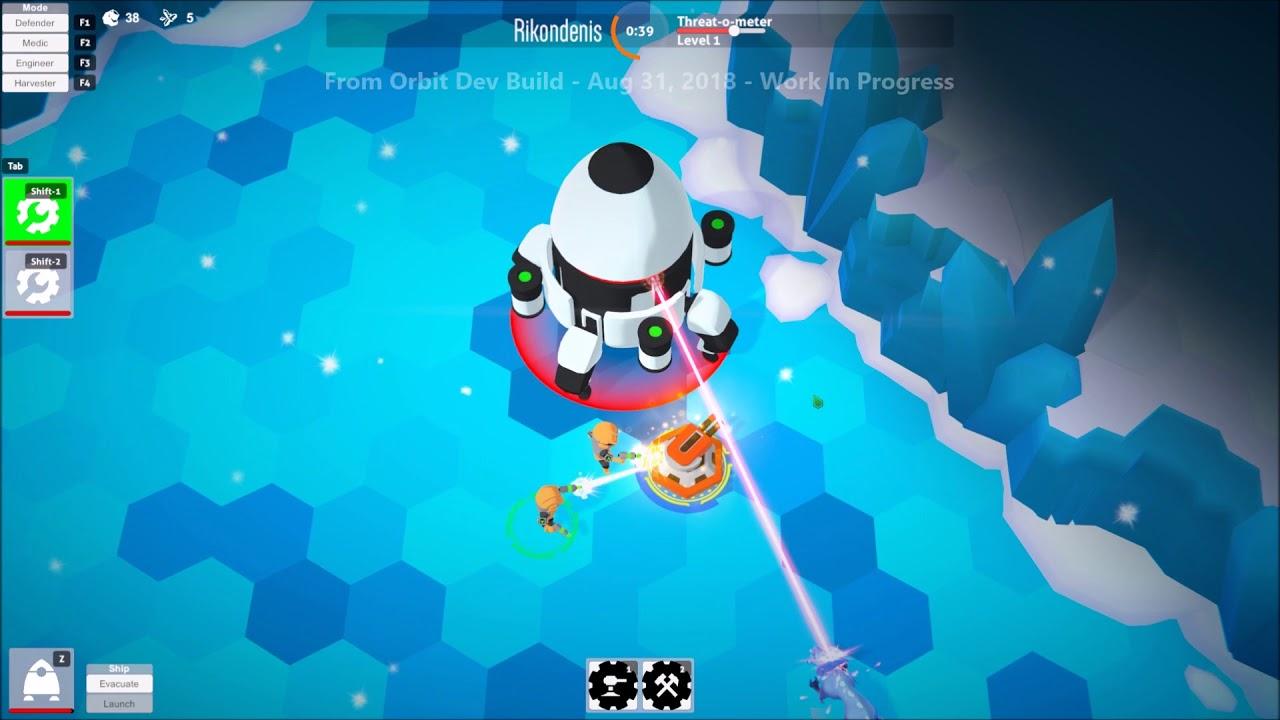 It's fun to see more developers try their hand at making a real-time strategy game, especially a small and focused one like this as it looks like it could be a lot of fun. With each game being procedurally generated, probably quite nice to come back for a run often.

You can wishlist/follow it on Steam and itch.io.

View PC info
From that video, this game looks great.

I'll pick it up for sure and I'm excited to see another RTS game on Linux.
0 Likes
While you're here, please consider supporting GamingOnLinux on: