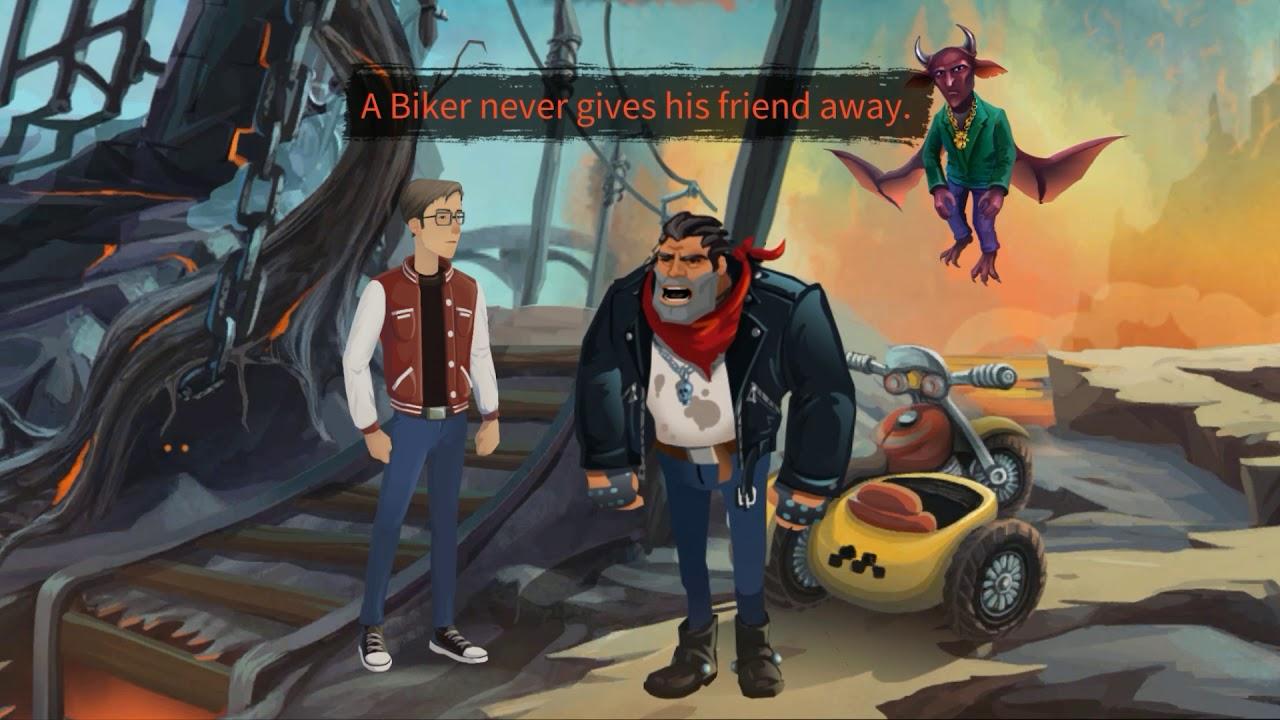 View PC info
Look interesting, but man, what did Ben ever did wrong to end up like that.
1 Likes, Who?
While you're here, please consider supporting GamingOnLinux on: