Fantastic looking beat 'em up Shing! confirmed to be releasing for Linux

One we completely missed from Gamescom is Shing!, a new beat 'em up from developer Mass Creation releasing next year and it looks like it's going to be a lot of fun.

Curiously, it appeared recently in my Steam searching with a SteamOS/Linux icon but the store page only has Windows system requirements. When going to message the developer, I checked the Steam forum and as expected someone asked about Linux support. The reply from the developer was a very clear "Yes - Shing will be available on Linux.".

They're saying it's so good, they've called it a "beat-em-up 2.0". With Shing! Mass Creation say they're mixing in classic arcade-style gameplay with modern graphics and an innovative control scheme. This is not going to be a button basher, instead you use the right stick of a gamepad to directly control your weapon. It sounds good on paper but does it look good? Sure does! Take a look at their recent gameplay reveal: 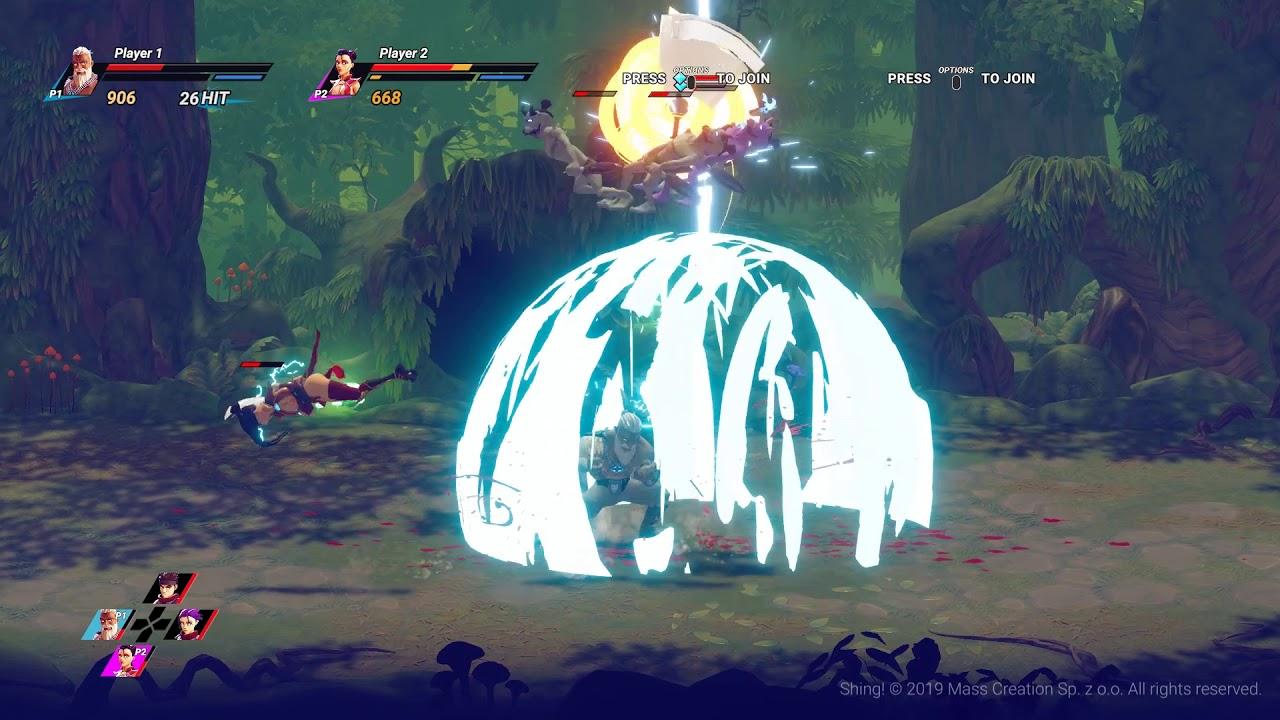 Some of the combos and special moves you appear to be able to do look awesome, certainly looks like a lot of fun. Switching between characters too looks slick, along with the vibrant graphics this is absolutely one to stick right into your wishlist.

You can follow it on Steam. It will be available sometime in "Q1 2020", so we have a good few months to wait on it yet.

Update: They sent word to GamingOnLinux on Twitter to say that Linux system requirements are now up.

View PC info
Somehow graphics remind of Silver. Interesting approach moving the weapons with the right stick, might give it a go.
0 Likes

Quoting: GuestAt this point I'm kinda wishing Valve made a generation 2 of Steam Controller with modular plug-n-play component "sockets" so you could swap out the right track pad with an analog stick or the left track-pad with a proper D-pad.

Wasn't a customizable, modular design in the plans originally? I remember reading about that before the original Steam Controller launch.

Maybe they did. It doesn't change the fact that I still want it xD

Pretty sure you could just design whatever you want and put it in place. Maybe I'll try to do something for a 'real' D-pad. Someone already makes some little joystick like things for the right touch pad.

They sort of work
0 Likes
While you're here, please consider supporting GamingOnLinux on: