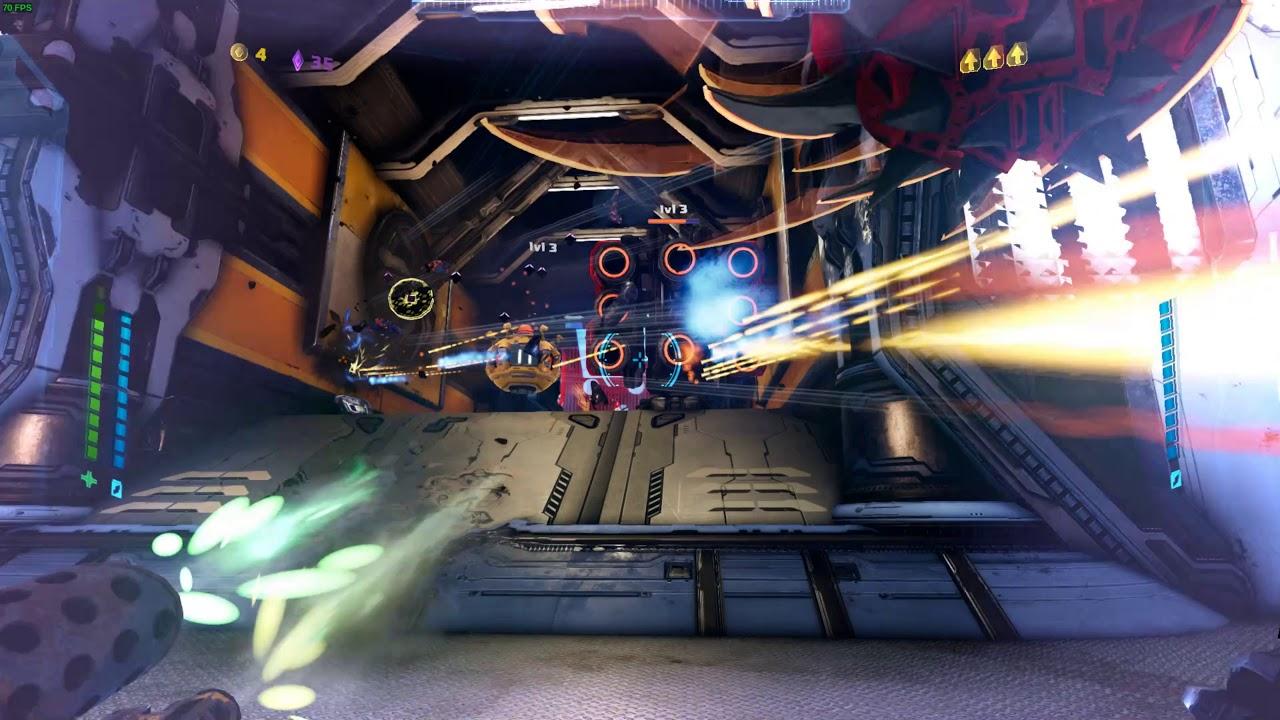 I mean, with all those double jumps and insane gun recoil, I have felt more like an attack helicopter than in many flight sim games :D

It had been on my wishlist for a while (since it was announced). Finding it in the monthly was a pleasant surprise. And I can confirm that it runs very nicely, especially after shaders have been compiled during the first mission or so.
0 Likes
While you're here, please consider supporting GamingOnLinux on: