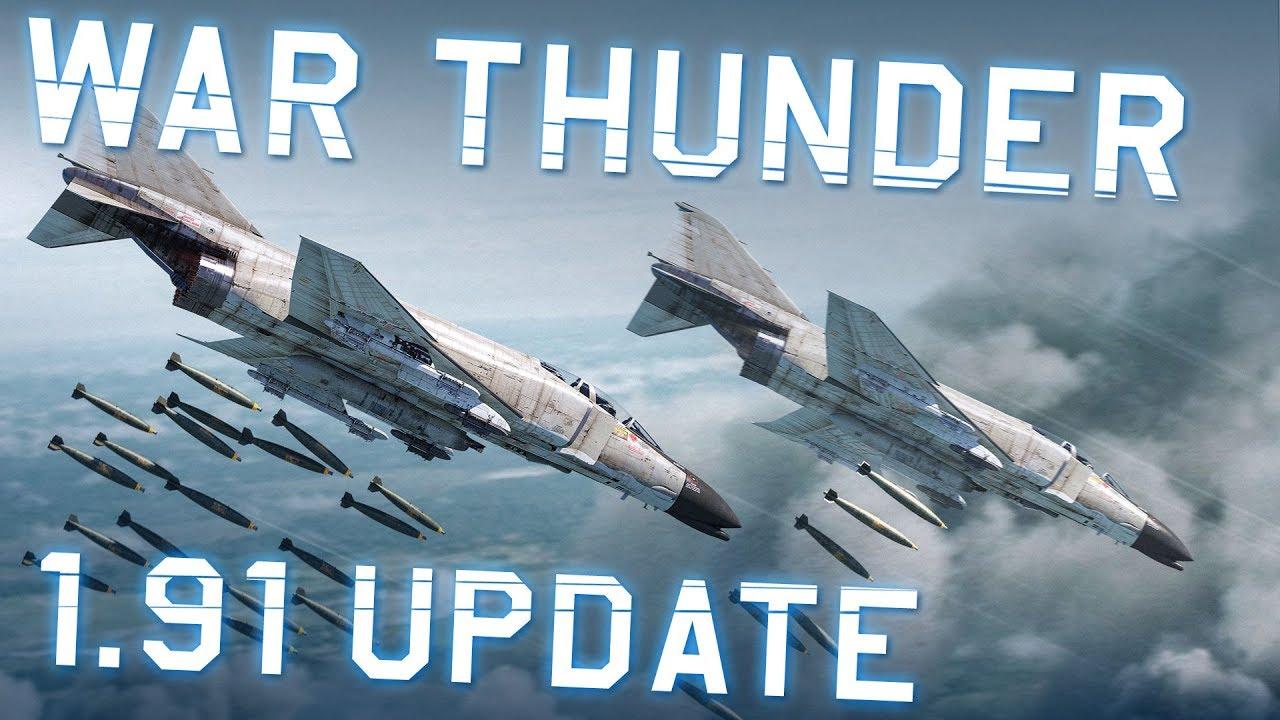 We do often include affiliate links to earn us some pennies. We are currently affiliated with GOG and Humble Store. See more here.
About the author - Liam Dawe
I am the owner of GamingOnLinux. After discovering Linux back in the days of Mandrake in 2003, I constantly came back to check on the progress of Linux until Ubuntu appeared on the scene and it helped me to really love it. You can reach me easily by emailing GamingOnLinux directly.
See more from me
Some you may have missed, popular articles from the last month:
The comments on this article are closed.
19 comments
Page: «2/2

View PC info
I keep hearing about how bad native version runs, but I don't see it. It works and looks just fine for me, actually more than fine, quite good.
Probably looks better (?) with SteamPlay, but horrid, really?


How bad the view from a not-perfectly-clean window is depends partly on whether you're looking through the window or at the window.
1 Likes, Who?

View PC info
The game was released 7 years ago and now find it necessary to implement an anticheat function?....at the cost of playability for basically all Linux users on top?... Well given the sorry state of the Linux client I am not surprised - shame considering the Linux version allowed me to finally make the jump away from dual booting a few years back but they never fixed the clients issues and actually made it worse every update. Would love to play it again, but not in it's current state.


yeah, it looks OK for itself - but even then, the performance is laughable. And once you compare the graphical fidelity of native vs proton (on the same settings) and consider that proton runs on 3-4 times the FPS while looking considerably better - then yes, "horrid" is not the worst word to describe it... ;)

Also - it's been a while since i checked, but has the native version finally got cockpits implemented? Or are they still missing?

View PC info
Last time I checked WT native vs DX (not Proton) there were indeed differences when looking side by side, I remember higher quality vegetation in the DX version for example, and I think AA was lower quality for native.
That being said, the differences were not something striking. That was about the time they removed the DX9 support I believe, when there was an engine rework or something (likely last year).
Not sure if in the meantime the DX version was improved so drastically so that it would justify calling the native version as horrid. Or was the native version downgraded in image quality?
As for diff in performance, not sure how good runs in DX, but like I said, the native version runs already very well even at max settings.
I imagine though that someone needing 4K or higher refresh etc could benefit from running through Proton, if the difference in perf is so huge as stated, but again, the current state of the native version is far from being horrid.

Nevertheless, I'm even more curious now to see an actual comparison, both in quality and performance.
0 Likes

M@GOid 12 Sep, 2019
View PC info
It is my impression, or people complaining about performance on the native version are using Nvidia, while others saying its fine are on AMD?
0 Likes

Quoting: M@GOidIt is my impression, or people complaining about performance on the native version are using Nvidia, while others saying its fine are on AMD?

That being said, and curiously enough, the native client actually looks better at the same settings in several places. For one, looks like the actual shadow settings are running heavier on the native client. So I would have to make sure both clients are running at the exact same settings (despite what the control panel says) before settling to some definitive results.
In terms of features, what is missing from the native client are the highest AA settings, it goes only up to HQ FXAA, while DX goes to HQ TAA (TAA is stealing only about 10 FPS).
I also see with the DX client some extra patches of grass/vegetation (not sure what they are) in some cases, they are visible in the screenshots below.
Other than that, I haven't found so far any differences between the two clients in terms of image quality.
I haven't though entered in a proper battle (due to EAC) and only checked the benchmark and went to some test driving.

Here is a comparison between the two (Native on the left, Proton on the right), where you can see the shadows partially missing from the DX client.
https://cdn.knightlab.com/libs/juxtapose/latest/embed/index.html?uid=b095cc2e-d6a7-11e9-b9b8-0edaf8f81e27

If the above link doesn't work, maybe this one will:
http://www.framecompare.com/image-compare/screenshotcomparison/D7YPGNNX#tab_1