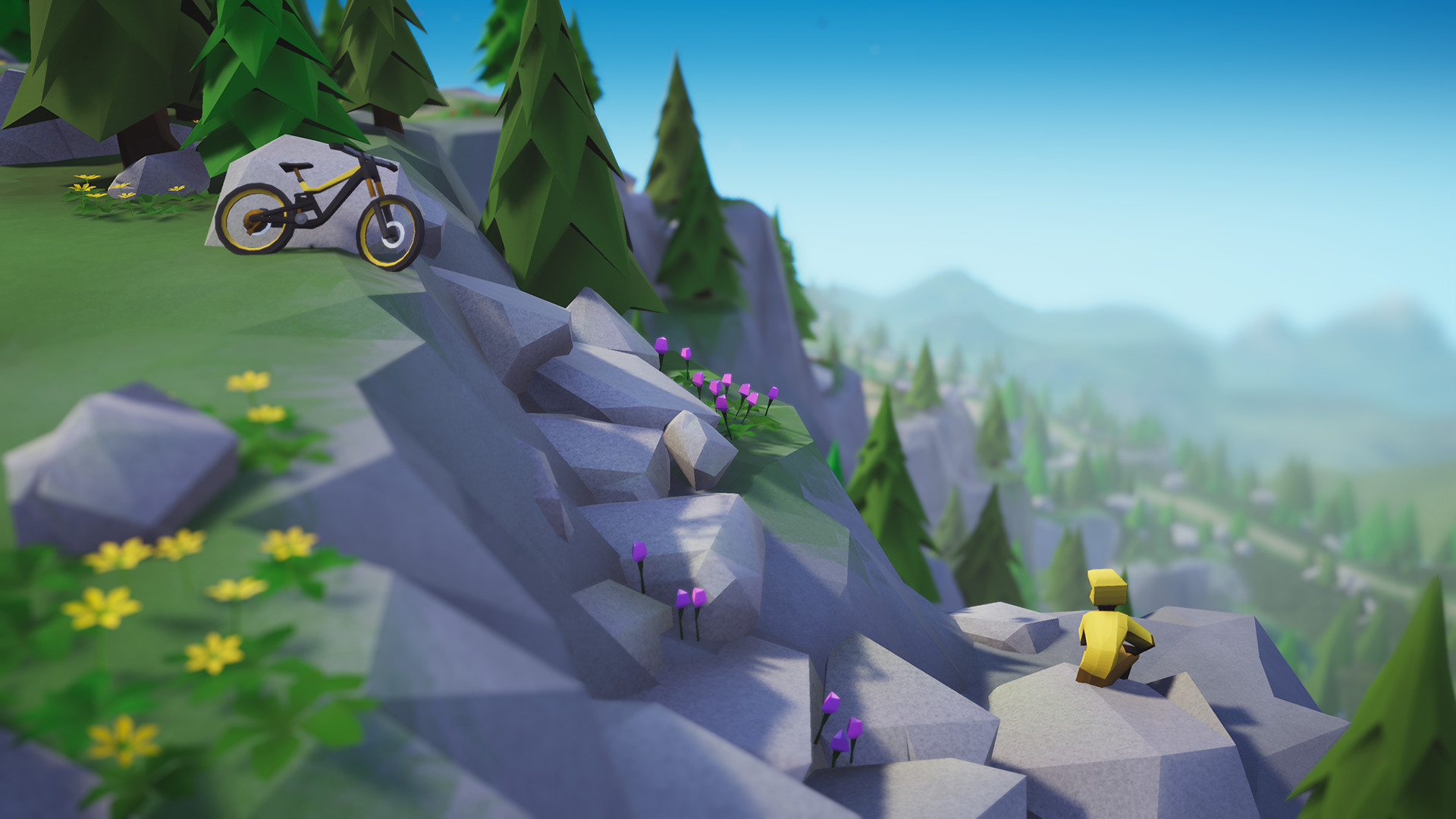 Quoting: GustyGhostI'm really liking the art direction on this.

Quoting: GuestI wonder why they think they need il2cpp. Thousands of games have been made with Unity3D without il2cpp.


Last edited by TheSHEEEP on 17 October 2019 at 8:52 am UTC
0 Likes
Purple Library Guy 17 Oct, 2019
Well, whether it's necessary or all that useful or not, there seem to be developers out there using IL2CPP, so I'm glad Unity has Linux support coming.
2 Likes, Who?
While you're here, please consider supporting GamingOnLinux on: