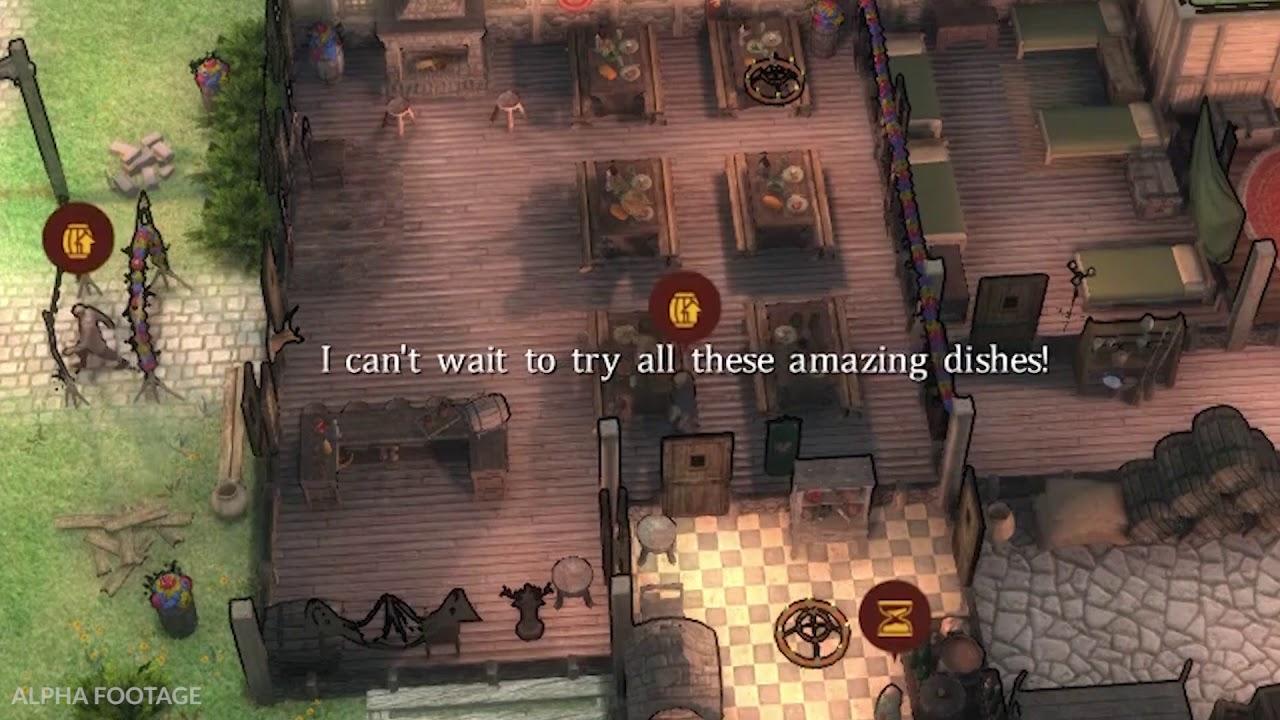 View PC info
I'm normally not into this type of games, but the campaign mode looked like it would be a somewhat unconventional narrative experience. For some reason, it also totally reminded me of The Kingkiller Chronicle (though I guess it has little in common, except that an Inn is involved). So I really was looking forward to that.

Quoting: kaimanI'm normally not into this type of games, but the campaign mode looked like it would be a somewhat unconventional narrative experience. For some reason, it also totally reminded me of The Kingkiller Chronicle (though I guess it has little in common, except that an Inn is involved). So I really was looking forward to that.

I've seen animosity from some Linux gamers towards GOG both here and in the GOG.com forum, amongst other places. Some of that acrimony is deserved (e.g. Galaxy "soon for Linux") and some of it is misdirected. Perhaps speaking publicly would only stoke the flames, but I really wish GOG would be more forthcoming about the absence of Linux ports (where existent). I see that "too much work" was cited as the reason given by the publishers of Age of Wonders 3 and Expeditions: Conquistador (I suspect you will hear a similar sentiment expressed about "too much work" or "not worth the support cost" from those publishers who put their games on Stadia but don't provide Linux versions on Steam; granted, most won't provide a reason at all).

Edit: Crossroads Inn does have Linux and macOS support center options on GOG.com, so those builds seem to be incoming (compared to Metro: Last Light Redux, Dying Light: The Following – Enhanced Edition, Star Wars Knights of the Old Republic II: The Sith Lords, and other titles missing Linux ports on GOG.com).

Also, please note that I do very much like GOG, for their stance on DRM, and their effort of preserving classic games. But that doesn't mean I won't criticize them in areas where they could do better.
0 Likes
vector 30 Oct, 2019

Quoting: kaimanAlso, please note that I do very much like GOG, for their stance on DRM, and their effort of preserving classic games. But that doesn't mean I won't criticize them in areas where they could do better.

I do agree with you, GOG is deserving of criticism where warranted, but some of this is outside of GOG's control.
1 Likes, Who?
1/2»
While you're here, please consider supporting GamingOnLinux on: