The Eternal Castle: Remastered is now available on Linux

The Eternal Castle is a remaster of an old classic, except it kind of isn't. The story is a little peculiar but the game does look quite fantastic and it's available now on Linux.

In regards to the brand new Linux version, the developer sent out a Twitter post early this morning to note that a Linux version is now up thanks to the help of Linux game porter Ryan "Icculus" Gordon.

So what's the story here? From what I understand, it's basically a bit of fun marketing for it. The developers said it was a remaster of a long forgotten 1987 title and somewhat a homage to classics like The Prince of Persia and Another World. It's all a lie though, there was no original game. Think of it like all those films that claim to be "based on a true story" (when you know they're really not). The fakery of it is part of what makes it mysterious though. Best not to look into it too much and ruin the fun. Take the game as it is, which is a beautiful retro inspired title with some seriously wild visuals. 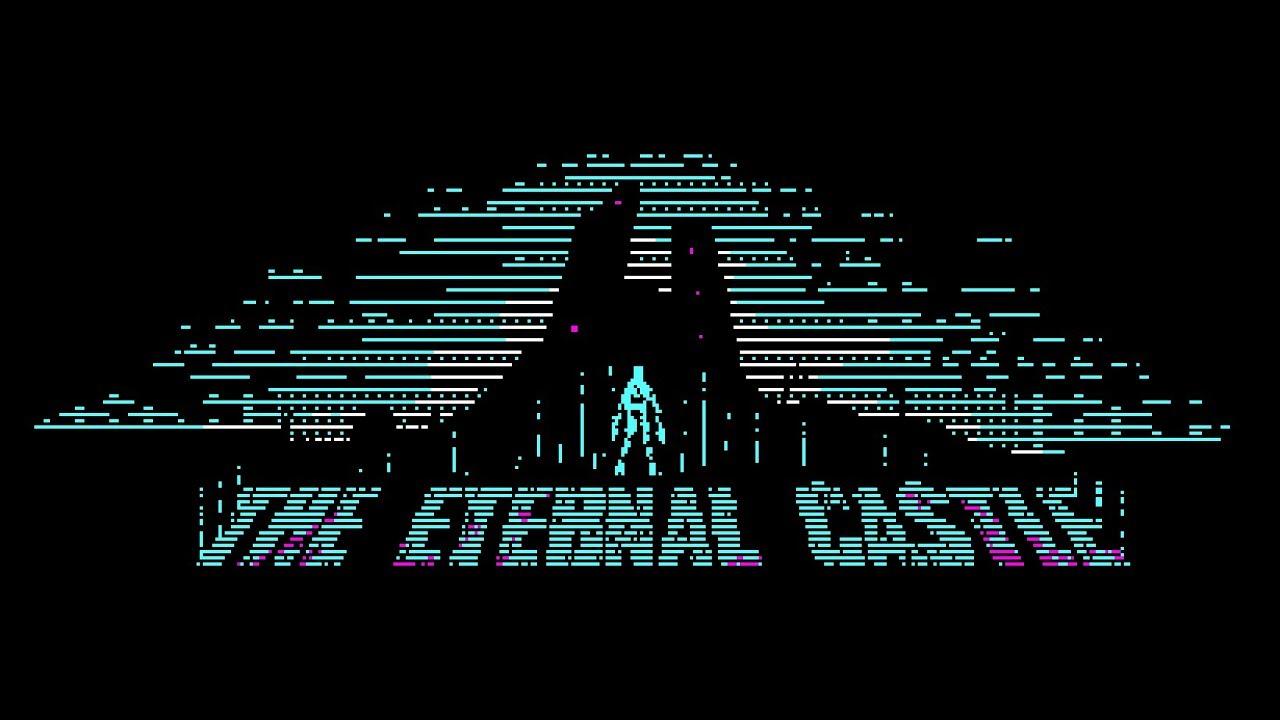 Great to see this officially arrive on Linux.

About the author - Liam Dawe
I am the owner of GamingOnLinux. After discovering Linux back in the days of Mandrake in 2003, I constantly came back to check on the progress of Linux until Ubuntu appeared on the scene and it helped me to really love it. You can reach me easily by emailing GamingOnLinux directly.
See more from me
Some you may have missed, popular articles from the last month:
The comments on this article are closed.
20 comments
Page: 1/2»
Samsai 3 Oct, 2019

View PC info
Yup, totally picked it up. That trailer alone was worth the 4€, so if I can have some gameplay to go with it, that'll be a win-win for me.
6 Likes, Who?

Quoting: SamsaiYup, totally picked it up. That trailer alone was worth the 4€, so if I can have some gameplay to go with it, that'll be a win-win for me.

Same here, though didn't buy just yet due to game overload lately but defo quite up on my list!
0 Likes

View PC info
Mostly CGA palettes. Brings me back to how I played the first Larry and Space Quest games.
3 Likes, Who?

Oktoras 3 Oct, 2019
View PC info
Interesting - game seems to use CGA color palettes (palette 1: cyan, magenta, white, black & palette 2: red, yellow, green, black) - or at least it is close, there seems to be sections where palettes are not right.
0 Likes

View PC info
What!? Ryan "Icculus" Gordon has lied to us!?

But this is a fantastic lie!

View PC info
Ooooh, gimme that sweet synthwave! (OST on bandcamp for anyone else interested)

Quoting: GuestAbout CGA, a few things i ignored in this youtube video. The title is in French but the content is in English. Spoiler: you could have more than 4 colours at the same time. 11 minutes.

Sorry, but a tip as a fellow French speaker: in English, to ignore is always an active choice to disregard something. In this case you’d want to say you did not know or you were unaware, otherwise your comment sounds quite a bit different :)
2 Likes, Who?

Quoting: subOh Ryan ... I only get a black screen on launch. :D
I'm sure he'll fix this.

Apparently that's not the only bug. Me and a friend ran into a script error a few screens into the game that seems pretty much game-breaking.

So, it would seem this needs a patch before it gets going.
1 Likes, Who?

View PC info
That looks interesting. I like the idea of “lost“ games. :)

But the whole CGA palette thing... sure, the vivid magenta and cyan really scream “'80s” (albeit early/mid- rather than late-'80s), but it was a total joke at the time. By 1987, you could pick up a better games machine than an “IBM compatible” for a fraction of the price. Meanwhile the ST and Amiga had just broken through to the mainstream, and this is what computer games actually looked like in 1987. (That said, Dedale is right: CGA could do much better... provided you had an NTSC monitor. Its 16-colour “mode” relied on a property of the NTSC colour signalling - really a flaw, as far as “real” TV is concerned - that doesn't exist in PAL or SECAM.)

Now get off my lawn, ye young whippersnappers.
4 Likes, Who?
1/2»
While you're here, please consider supporting GamingOnLinux on: