Impostor Factory, following on from To the Moon has a new trailer and more confusing details

Freebird Games are finally starting to give us a little more information on the upcoming narrative-driven adventure Impostor Factory.

If you've not been following Freebird Games previously made To the Moon, A Bird Story and most recently Finding Paradise. All of which support Linux and it seems their next game, Impostor Factory, will as well. Details have been extremely light on it, at least until now. Still not exactly clear what's going on and their updated description of it doesn't exactly help "Impostor Factory is a narrative-driven adventure game that is categorically out of its mind."—okay then.

A new Steam page has appeared, as well as this trailer: 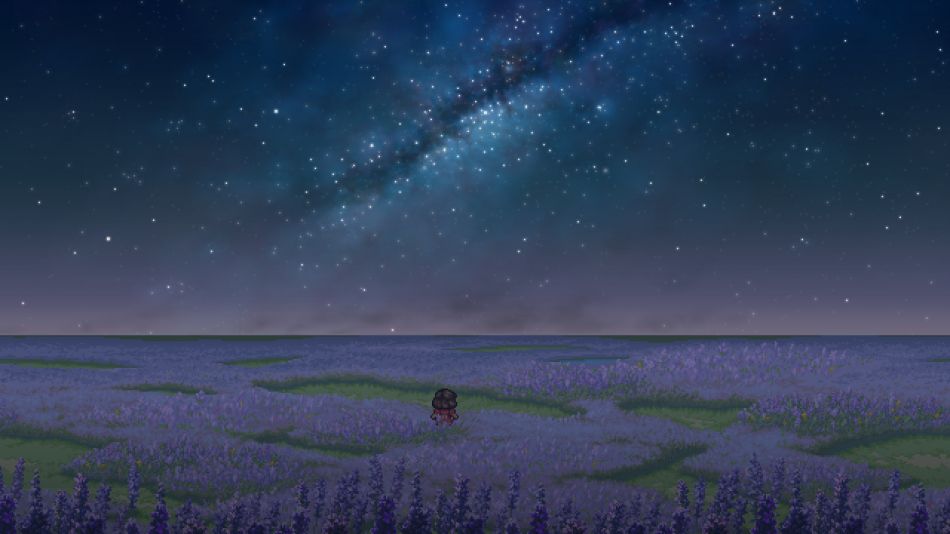 After you've watched that, you're probably thinking "what?". I'm with you on that, I don't really have a clue either but it certainly pulls your attention.

Here's what they say it's actually about:

Dr. Rosalene and Dr. Watts have peculiar jobs: They give people another chance to live their lives, all the way from the very beginning.

But this isn't their story. Probably.

Instead, it's about Quincy. Let me tell you a story about him.

Is it a sequel, a prequel? Yes and no. They said "Maybe not. Maybe it's a sequel. Maybe it's a prequel. Maybe it's both. But again, there is no prerequisite to playing Impostor Factory.". So what it seems they're trying to say, is that it's a standalone story you can enjoy without playing the previous games. I think? Who knows.

You can follow it on their new Steam page. It's due out towards the end of 2020, so we've got a while to figure out more of what's going on.

View PC info
Well, then... Time to cry again at the end of next year?
I re-watched the trailer for Finding Paradise too, and it basically has nothing to do with the actual game, so I doubt we should draw any conclusions from this one

View PC info
I'll be honest, there's nothing in there that's inconsistent with the previous games. Especially where Dr. Watts is concerned.

I'm assuming that this will finally give us some concrete insight into just what the weirdness surrounding him has been since the end of the first game.
0 Likes
Purple Library Guy 1 Dec, 2019
Well, if there's time travel involved, I don't see the difficulty with being both a prequel and a sequel.
2 Likes, Who?
While you're here, please consider supporting GamingOnLinux on: