With a style that looks pretty slick, Road To Nowhere seems like it's going to be quite an emotional adventure game.

The style they're going for here is inspired in part by 90s adventure games, using real actors that have been rotoscoped in the style of the movie A Scanner Darkly. Road To Nowhere tells the story of an successful introvert software developer, whose life is torn apart by a scandal. 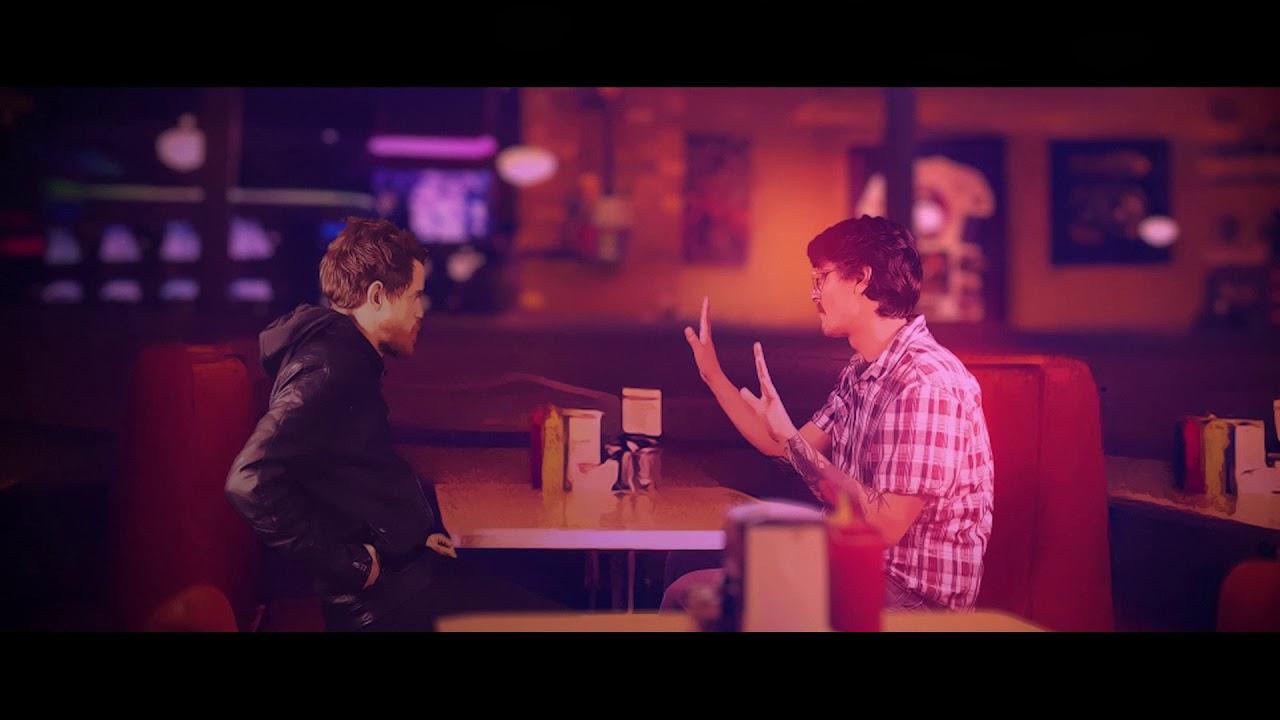 While the story in Road To Nowhere is fictional, there's a little more to it. The team at 15BiT games say they have been directly inspired by what happened with Alec Holowka (Night In The Woods, Aquaria), who was accused of abuse causing other developers to cut ties with Holowka who then passed away.

Linux support is confirmed, listed on all the stores and the developer sent us a Twitter post to mention they're a "Long time Linux user" and it will indeed be available on Linux.

Their plan is to release on itch.io, Game Jolt and Steam.

We do often include affiliate links to earn us some pennies. We are currently affiliated with GOG and Humble Store. See more here.
About the author - Liam Dawe
I am the owner of GamingOnLinux. After discovering Linux back in the days of Mandrake in 2003, I constantly came back to check on the progress of Linux until Ubuntu appeared on the scene and it helped me to really love it. You can reach me easily by emailing GamingOnLinux directly.
See more from me
Some you may have missed, popular articles from the last month:
The comments on this article are closed.
3 comments
Zergling_man 5 Nov, 2019
How did you not open this with "With a style that looks pretty slick, Road To Nowhere seems like it's going somewhere"
4 Likes, Who?

15bit 5 Nov, 2019
View PC info
Thanks for the small write up. I'm actually a Linux system administrator in my day job so a bug free Linux experience is top on my priority list :)
9 Likes, Who?

https://www.youtube.com/watch?v=LQiOA7euaYA
1 Likes, Who?
While you're here, please consider supporting GamingOnLinux on: