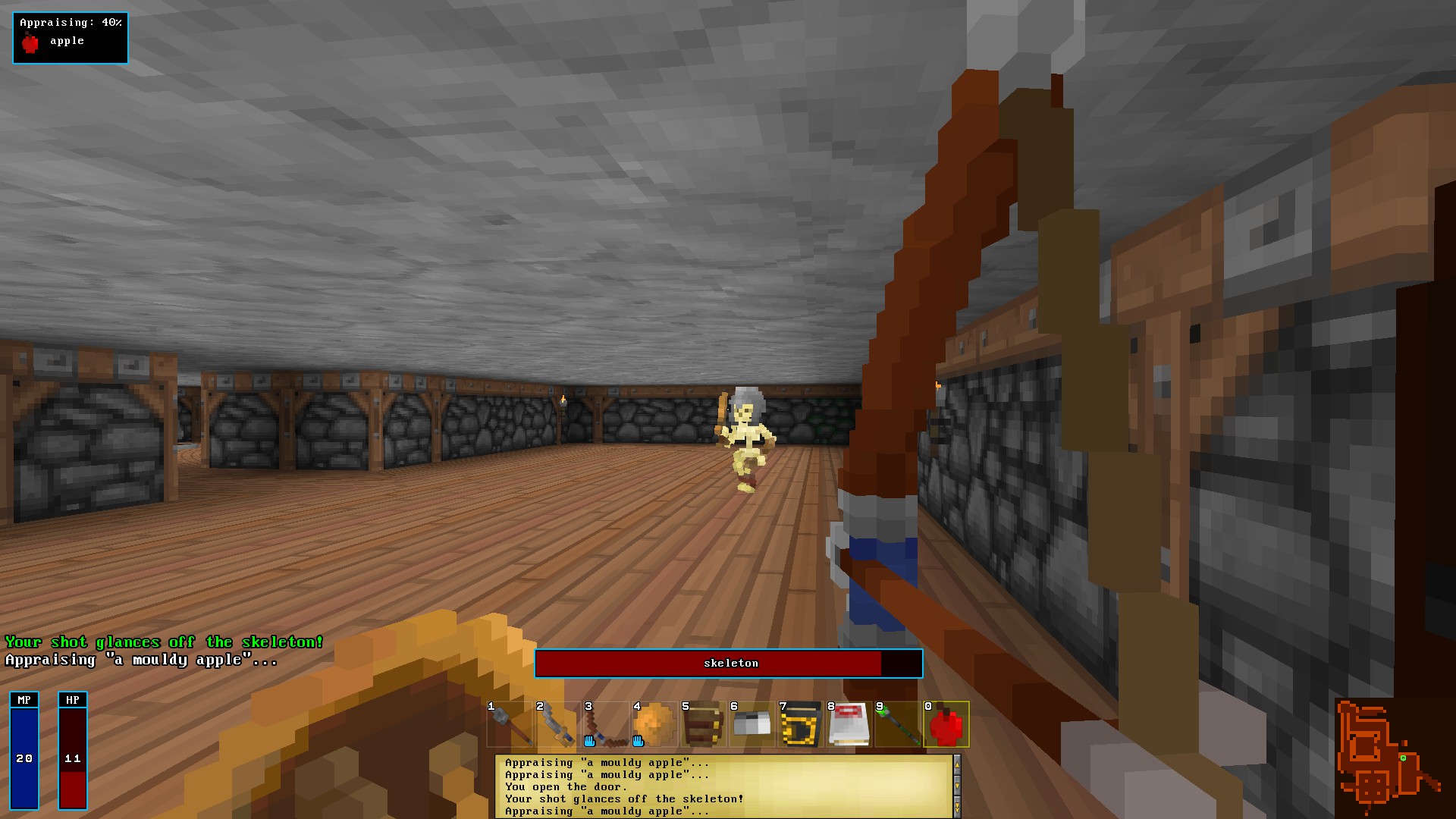 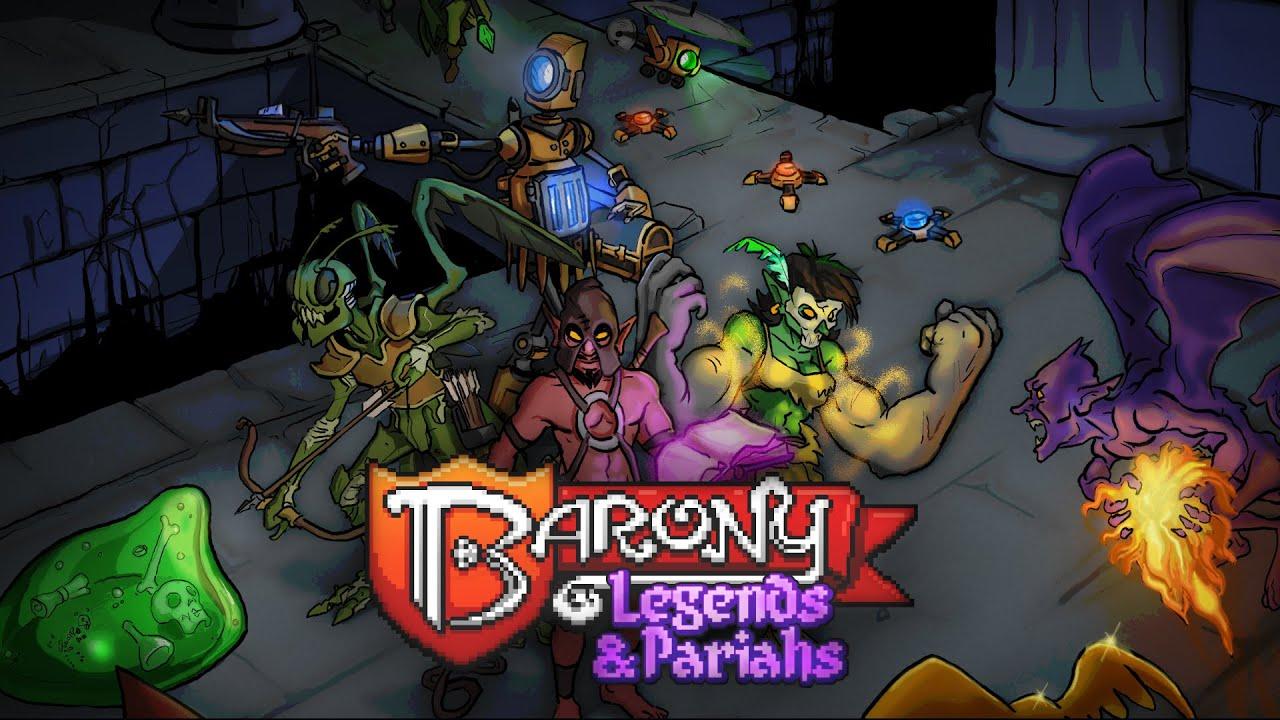 The only thing I do not like is the "timer" put on by the eventual appearance of the minotaur.
But at least you get a notification if the level you are currently on will be "visited" by the minotaur.
0 Likes

View PC info
Has the developer said if the expansion is coming to GOG?
0 Likes

Quoting: dulsiHas the developer said if the expansion is coming to GOG?

I would have thought so since the first DLC is, but GOG is slow atm due to holidays.
0 Likes
torham 30 Dec, 2019
Great game, especially fun in multiplayer now that you can turn off inventory drop and the minotaur.
0 Likes
While you're here, please consider supporting GamingOnLinux on: