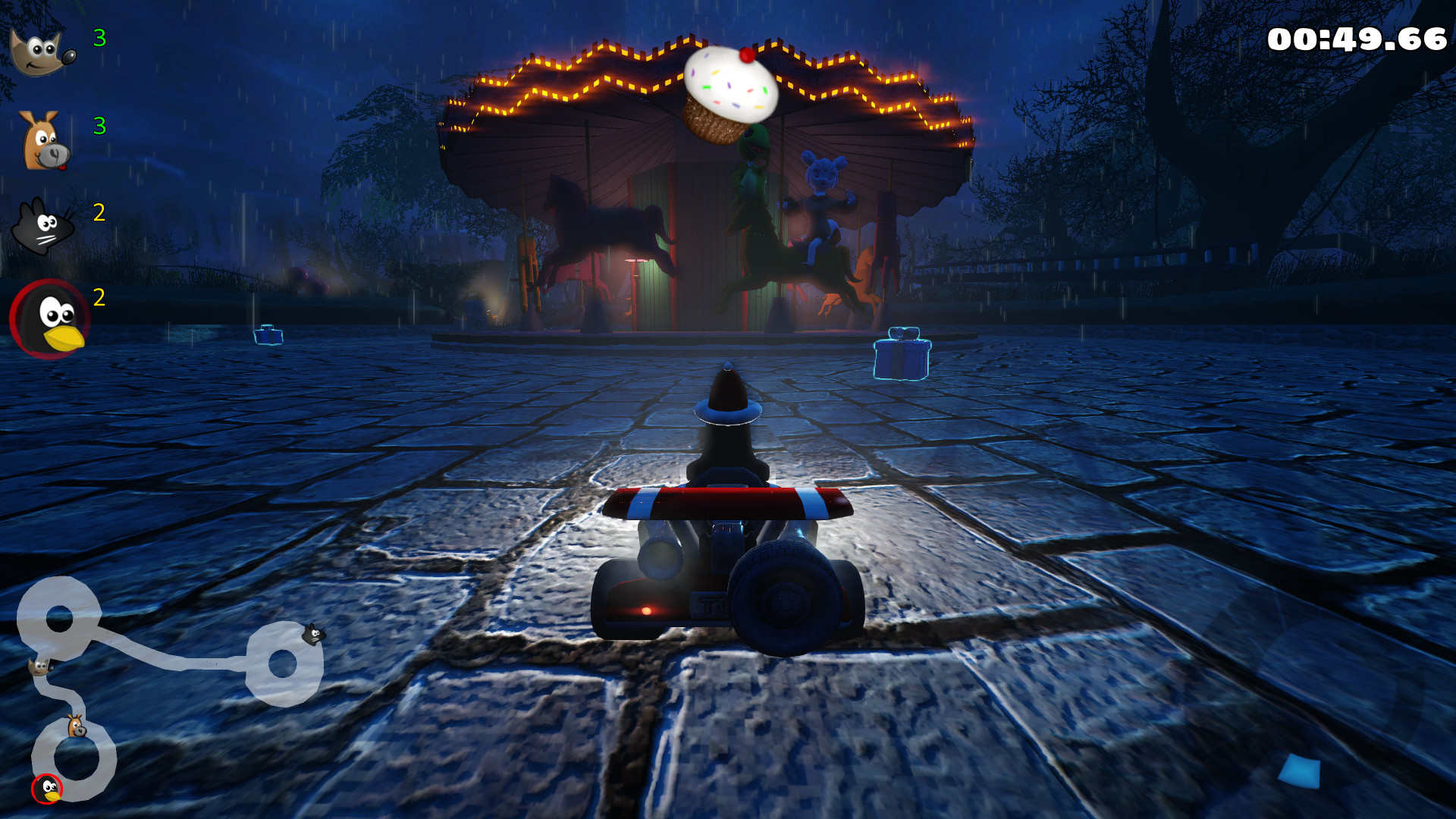 Quoting: Perkeleen_VittupääI wonder what happened to the plans having it on Steam?

Quoting: berarmaHow is the GPL a problem as long as they put a link to the source code in the game? I don't understand.

Quoting: MayeulCNow that I think about it, it technically shouldn't be a problem at all, as the linking only happens on the user's computer.
The Steam libraries are technically not necessary for the game to work, I guess that one could interpret the GPL in this way.

But yeah, though I'm not a contributer or anything, I'd rather they stick with GPL. No reason they can't and still distribute via Steam too.
0 Likes
1/2»
While you're here, please consider supporting GamingOnLinux on: