Kharon's Crypt - Even Death May Die, a nonlinear dungeon crawler inspired by old Nintendo Game Boy Color games and Zelda is getting closer to an Early Access release and they have a sweet new trailer.

This is another that was crowdfunded on Kickstarter (listed on our dedicated page) back in October of 2017. Playing as Kharon, you are a being thought to be death itself. Your mission is to escape from your crypt, where you had been sealed by a deranged king that wanted to elude death. 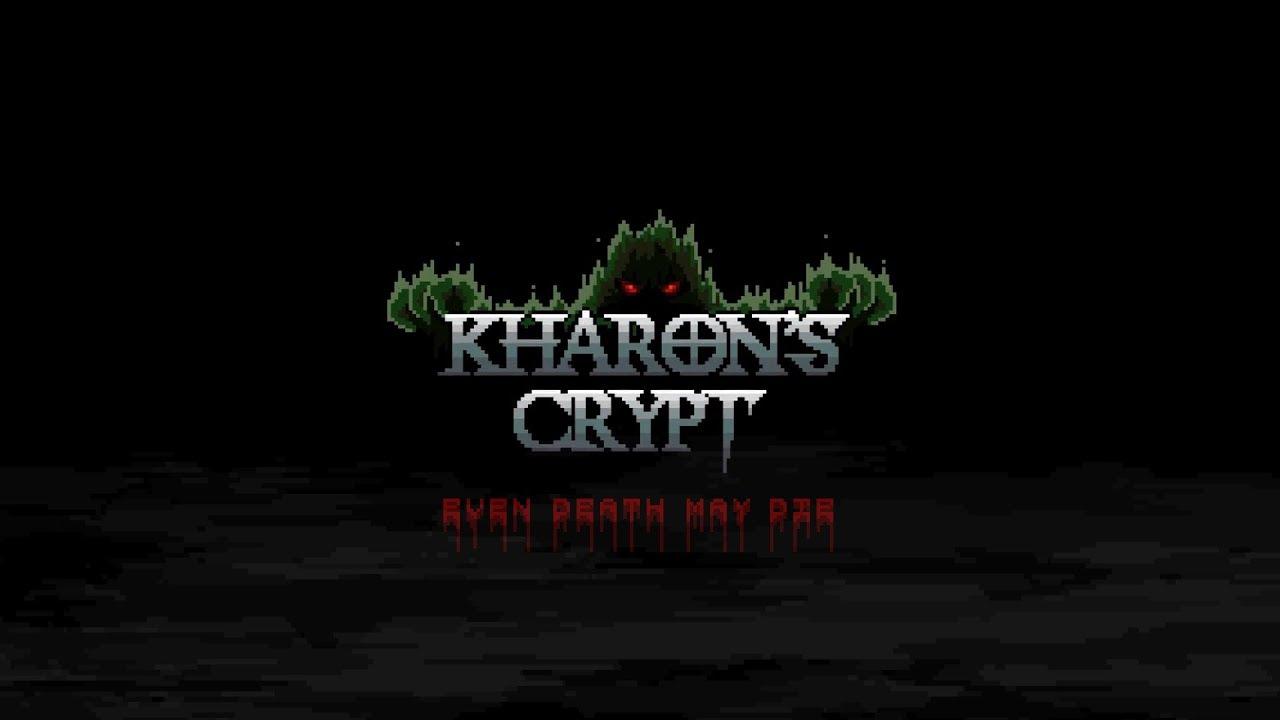 A little late on talking about this one, since their Steam page and new trailer went up on November 12. There's a good reason though, as I wanted to ensure it's still seeing Linux support. The developer, Andromeda Project, replied yesterday to be clear that it is!

The team at Andromeda Project say they've designed Kharon's Crypt in a way that people with multiple types of colour blindness including protanopia, deuteranopia and tritanopia can still enjoy it. Always nice to see developers have a focus on being accessible.

You can find the Steam page here to follow along and wishlist it if that's your thing. Once they announce an Early Access date, I will let you know.

Gobo 3 Dec, 2019
View PC info
I'm all in for 2D Zelda likes! Although I guess it has less dungeon design, being a Metroidvania.
0 Likes
While you're here, please consider supporting GamingOnLinux on: