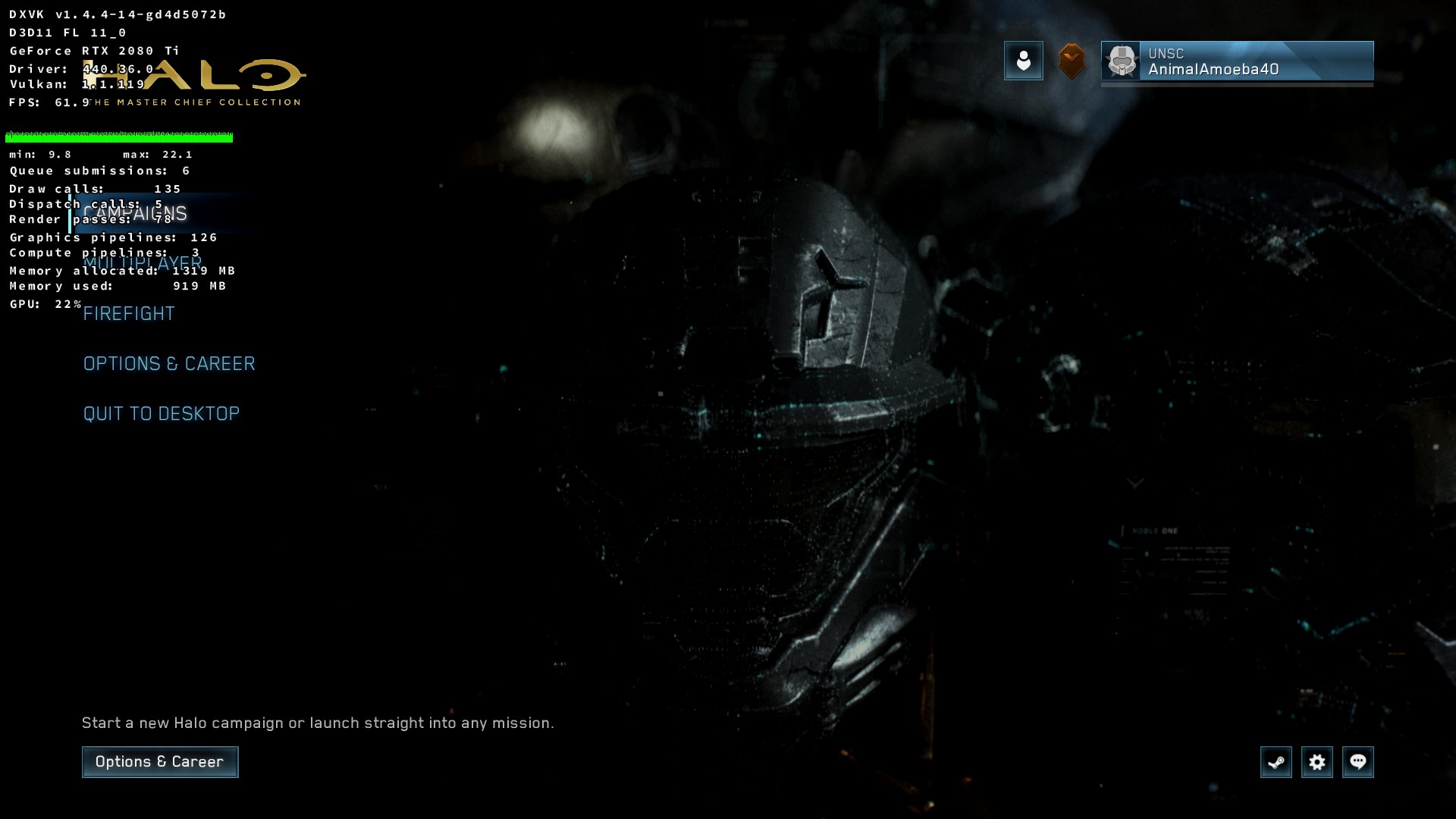 View PC info
This fixes what were some pretty bad FFB faults for steering wheels in a few driving games. link
0 Likes