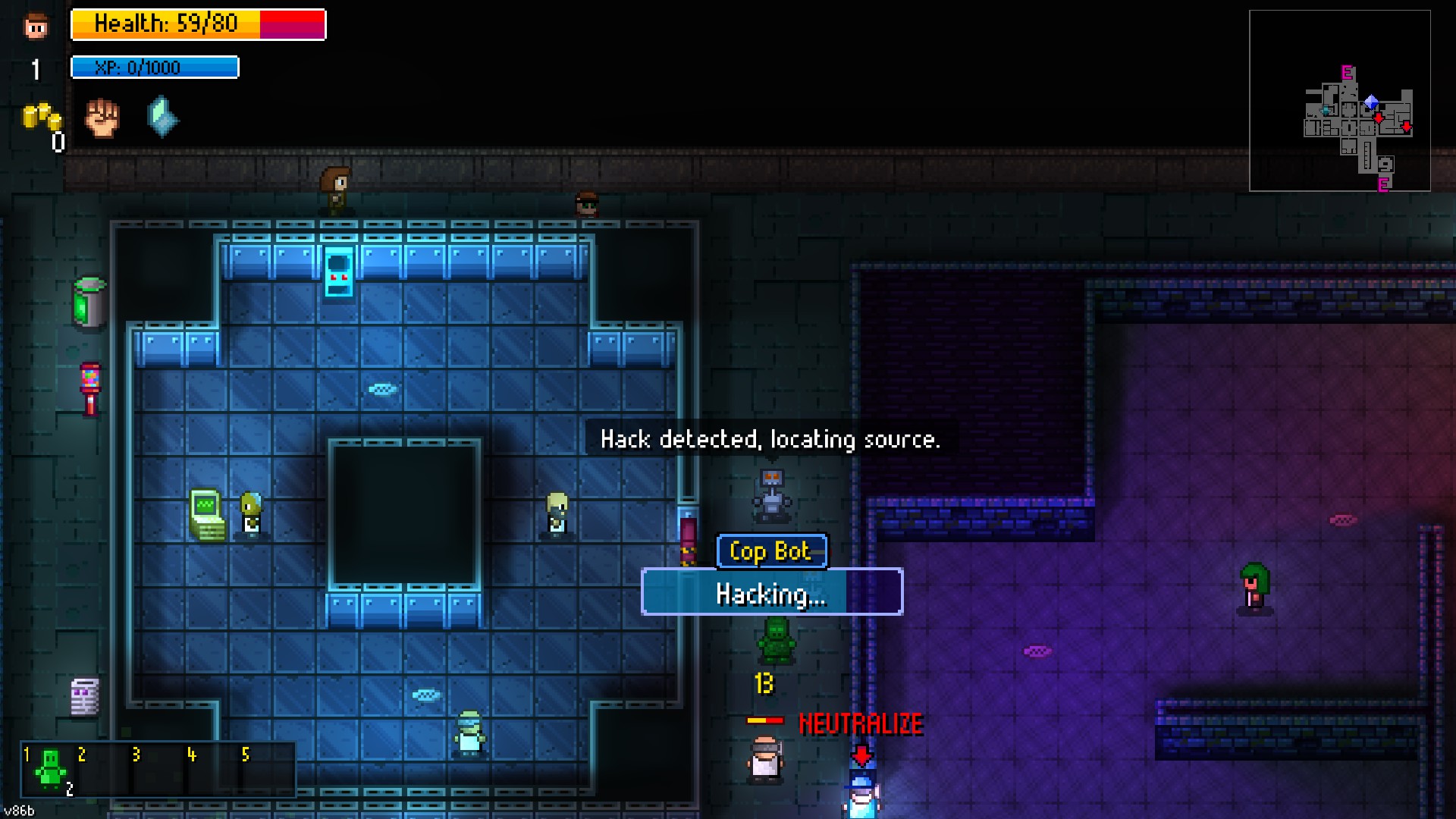 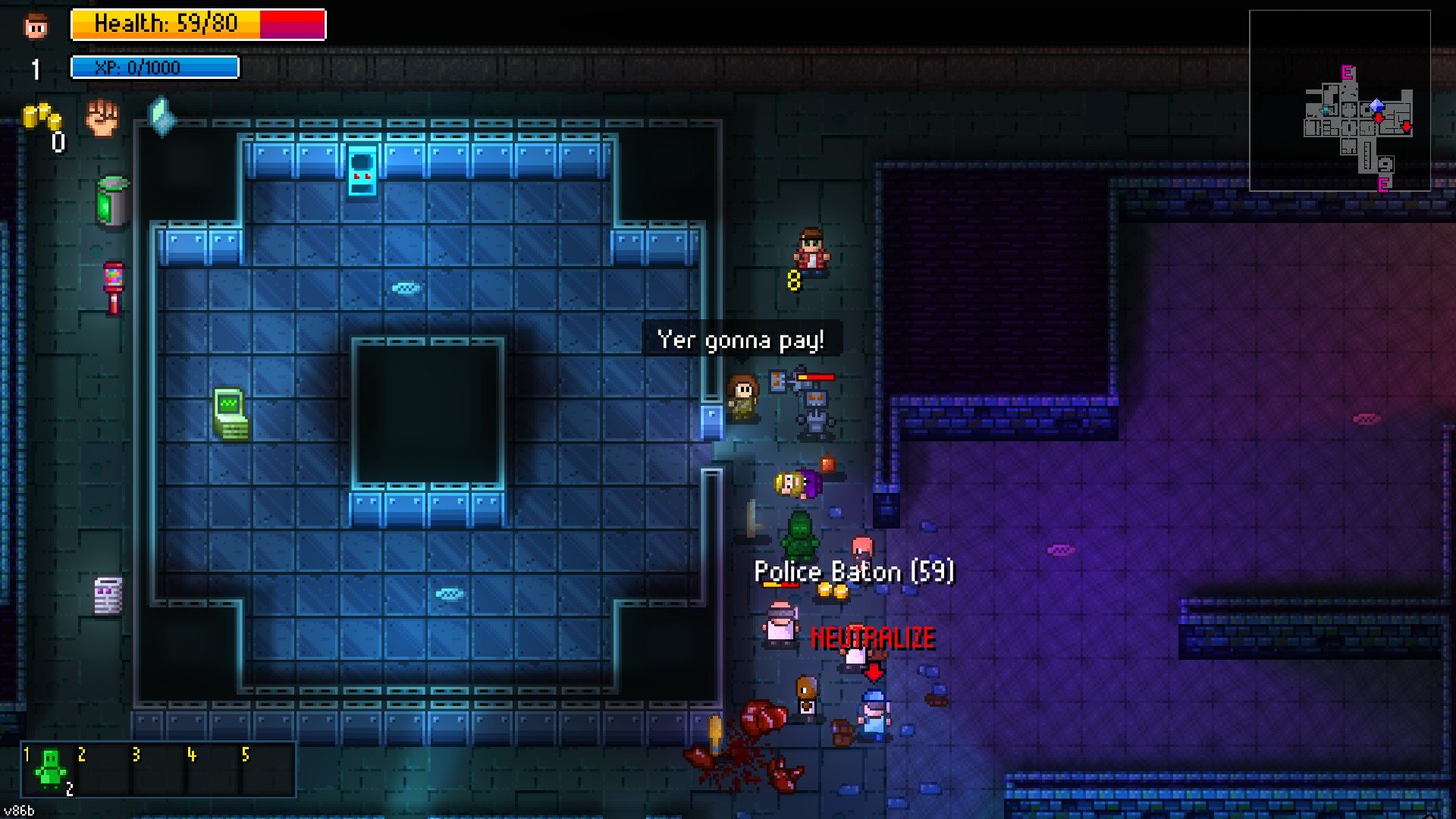 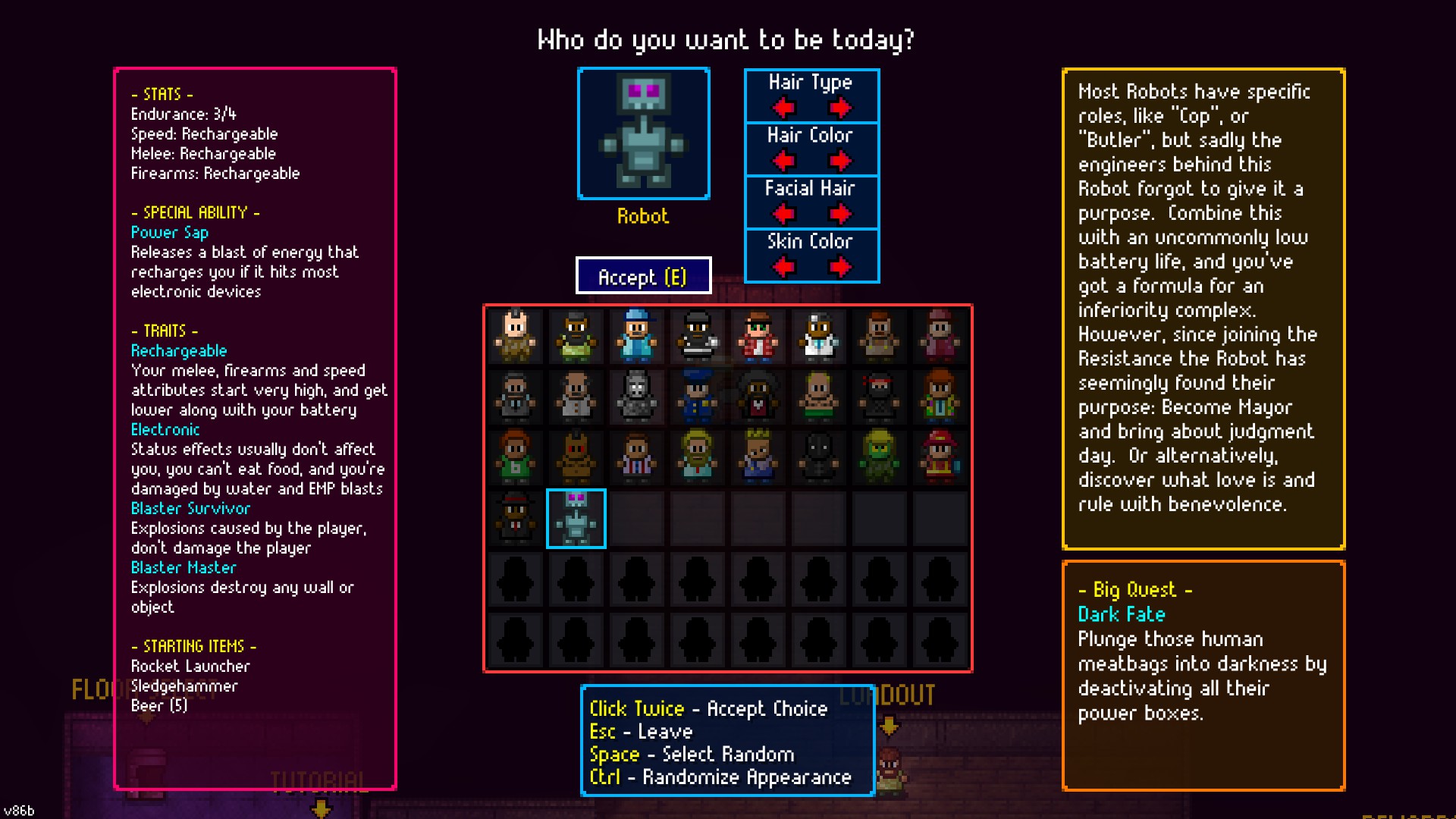 View PC info
I must try this! It's been a while since I fired it up. Excellent stuff ^_^
1 Likes, Who?

brokkr 18 Dec, 2019
View PC info
Oh I had just regained the all-achivements meta-achievement after unlocking the mobster. Now I know he's gonna add another and ruin my perfect streak. In all seriousness though, it's good to have excuse to go back... I'm still hoping against hope that it will show up tomorrow as a candidate for GOTY in the Steam Awards!
1 Likes, Who?

View PC info
Excellent game, i have it since beta (or alpha ?), and i replay it from time to time. I believe it's, again, time.
1 Likes, Who?
While you're here, please consider supporting GamingOnLinux on: