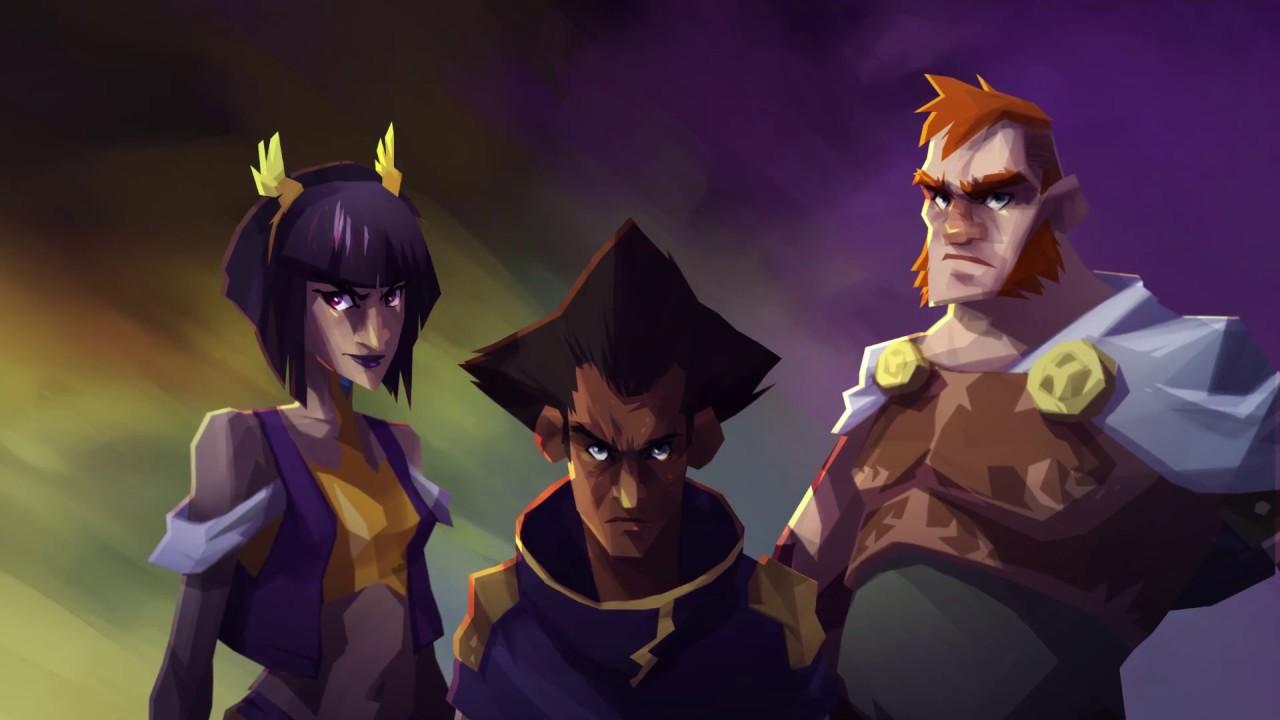 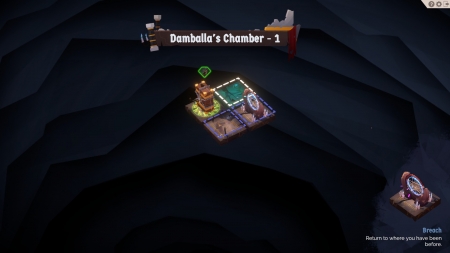 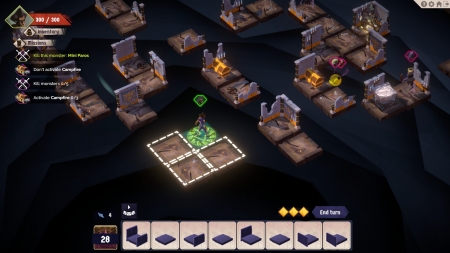 View PC info
I love the look of this one. I'm currently hooked on Fate Hunters, but this would be a welcome distraction and continues to scratch the Slay the Spire itch - a game I've played to death now.
0 Likes
While you're here, please consider supporting GamingOnLinux on: