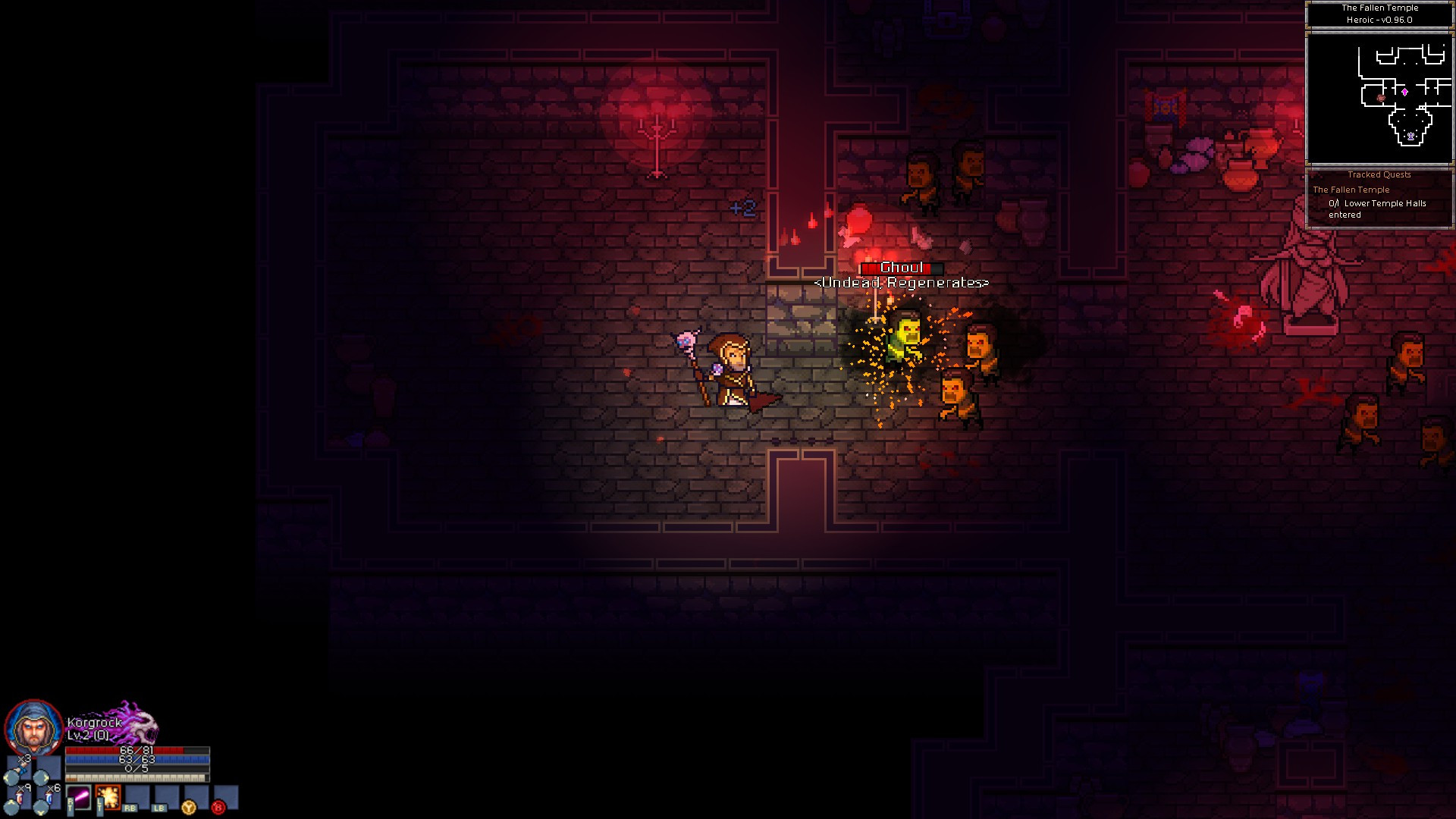 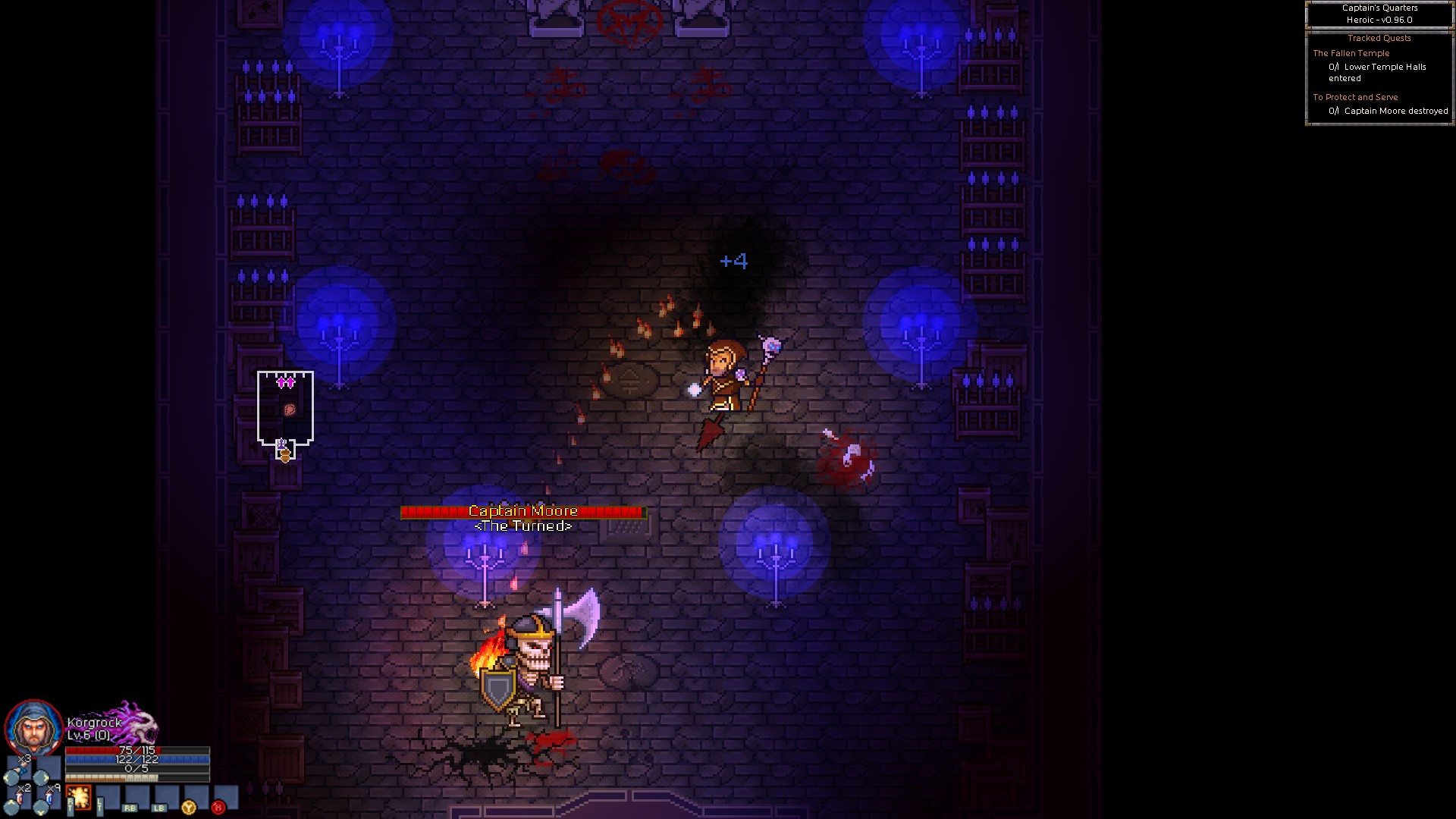 Liam Dawe 16 Jan, 2020
View PC info
Update: The developer tweaked the launch script as suggested, no manual changes needed so it should run nicely for anyone now.
0 Likes