FTL: Faster Than Light now has Steam Achievements over seven years after release

Subset Games today released a small update to FTL: Faster Than Light, finally giving it some Steam Achievements after the original release in 2012.

FTL did already have its own built-in achievements but now it's all nicely hooked up with the Steam API so you can show off how good you are. Not me though, I think I only ever had one successful run of it. Absolutely brilliant game though, a real devil with your time as you just want one more run. 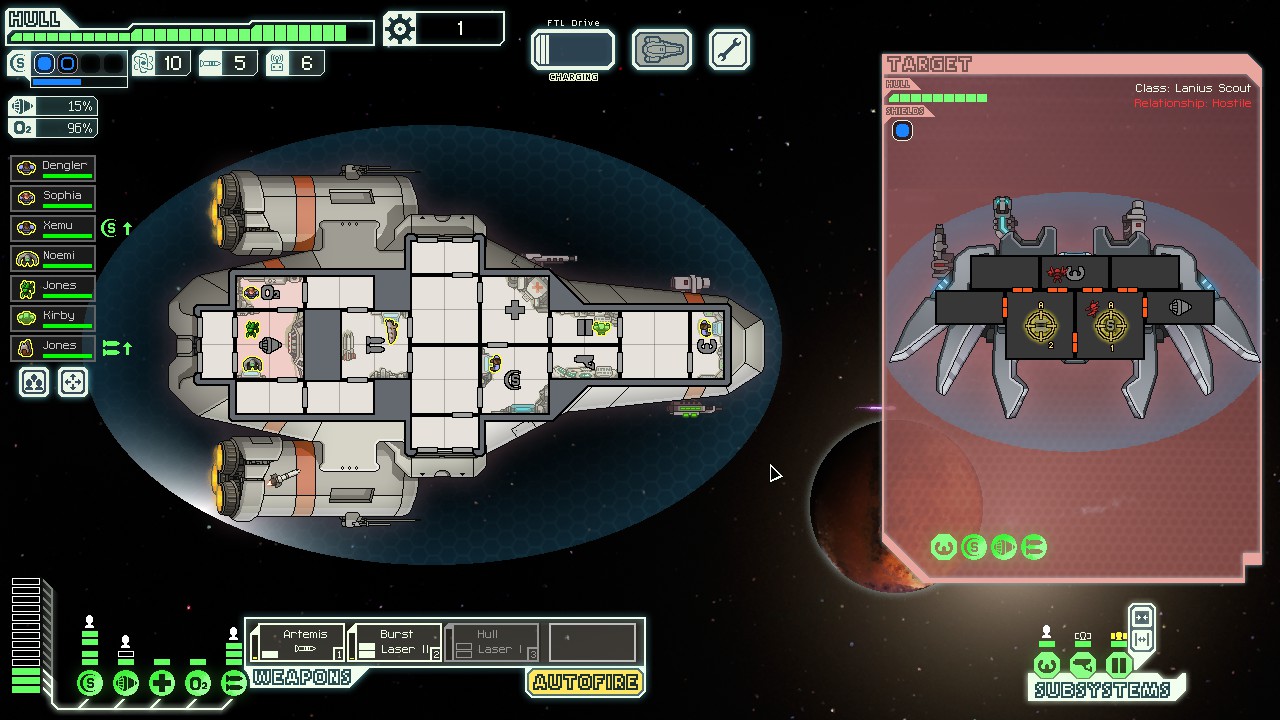 FTL is actually one of the earliest success stories, especially for Linux gaming too, that came from a Kickstarter campaign. When they launched it, they had a tiny goal of $10,000 which was smashed ending on $200,542. This was before the likes of Wasteland 2, the Ouya, Planetary Annihilation and a ton more that eventually followed went to crowdfunding too.

Pick it up from Humble Store or Steam.

With the risk of this just being flame-bait. Because it gives a sense of accomplishment...
1 Likes, Who?

View PC info
I got 14 when I started up the game, though this is somewhat misleading as I moved my game installation between disks last year which wiped achievements (since they were tracked per-installation apparently); I've actually achieved most of them over my 371 hours of play time. Many of them twice, since a fair bit of that was on my laptop which also tracked achievements separately. It's great to see them finally sync and be recorded on Steam. Time to dive back in and get them again! :)

Why do people care about taking photos of weddings? Why do people frame their diploma and hang it on the wall? Why do people keep sentimental mementos of any sort? They provide something you can look back on in the future and bring back memories associated with the event (happy, sad, angry, bittersweet, whatever).
1 Likes, Who?

View PC info
Wow, I got incredibly lucky and unlocked five ships in my first three runs since I started playing again, including the Crystal Cruiser via event chain. :D In that run I completely took the Flagship apart with a boarding crew of four Mantises and two Crystals, and no cloaking to boot!
0 Likes
«2/2
While you're here, please consider supporting GamingOnLinux on: