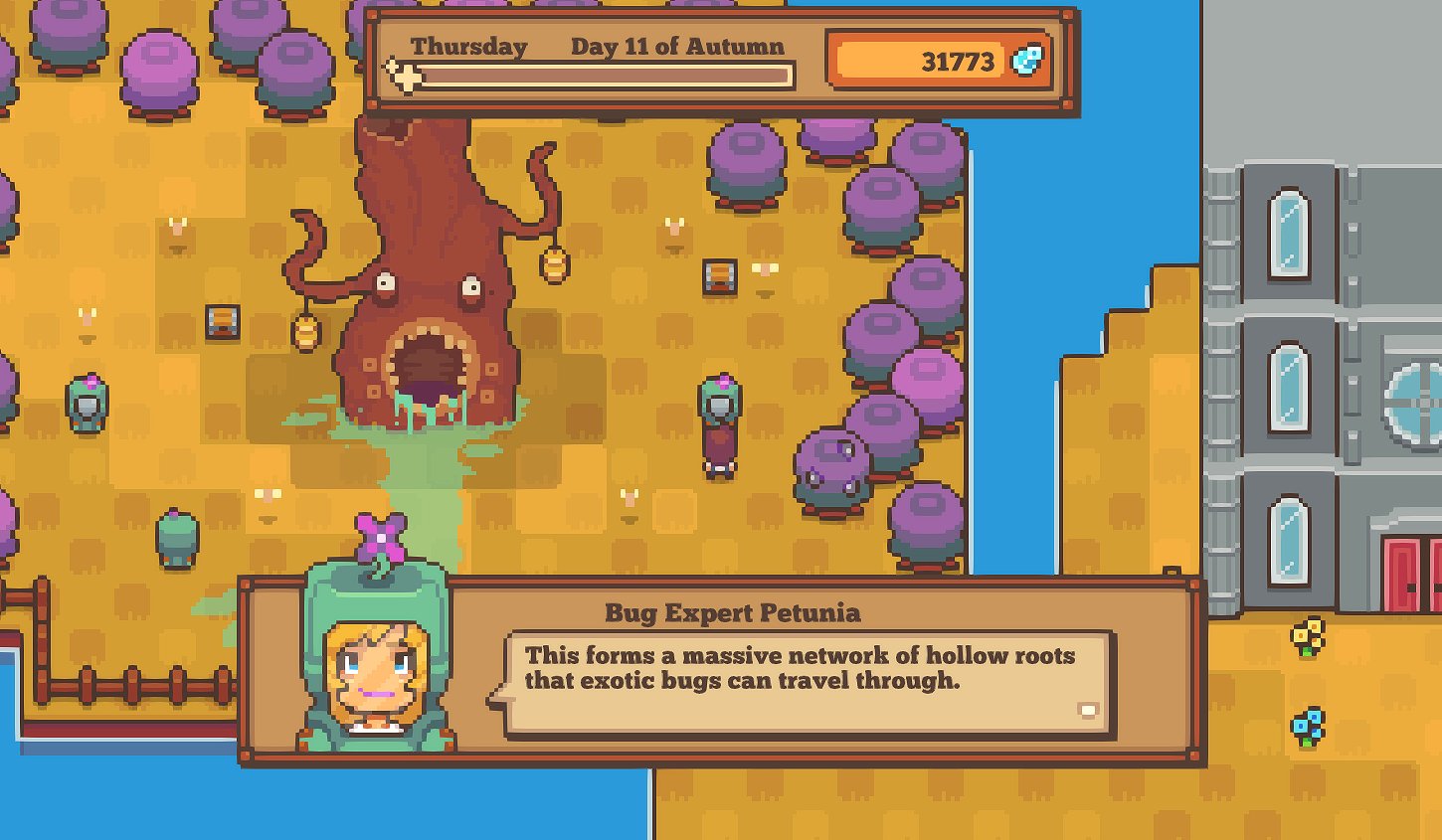 How nice is when adding a lot of bugs to a software is a good thing :P
1 Likes, Who?

I figure it'll really be something special by summer or so.
0 Likes
While you're here, please consider supporting GamingOnLinux on: