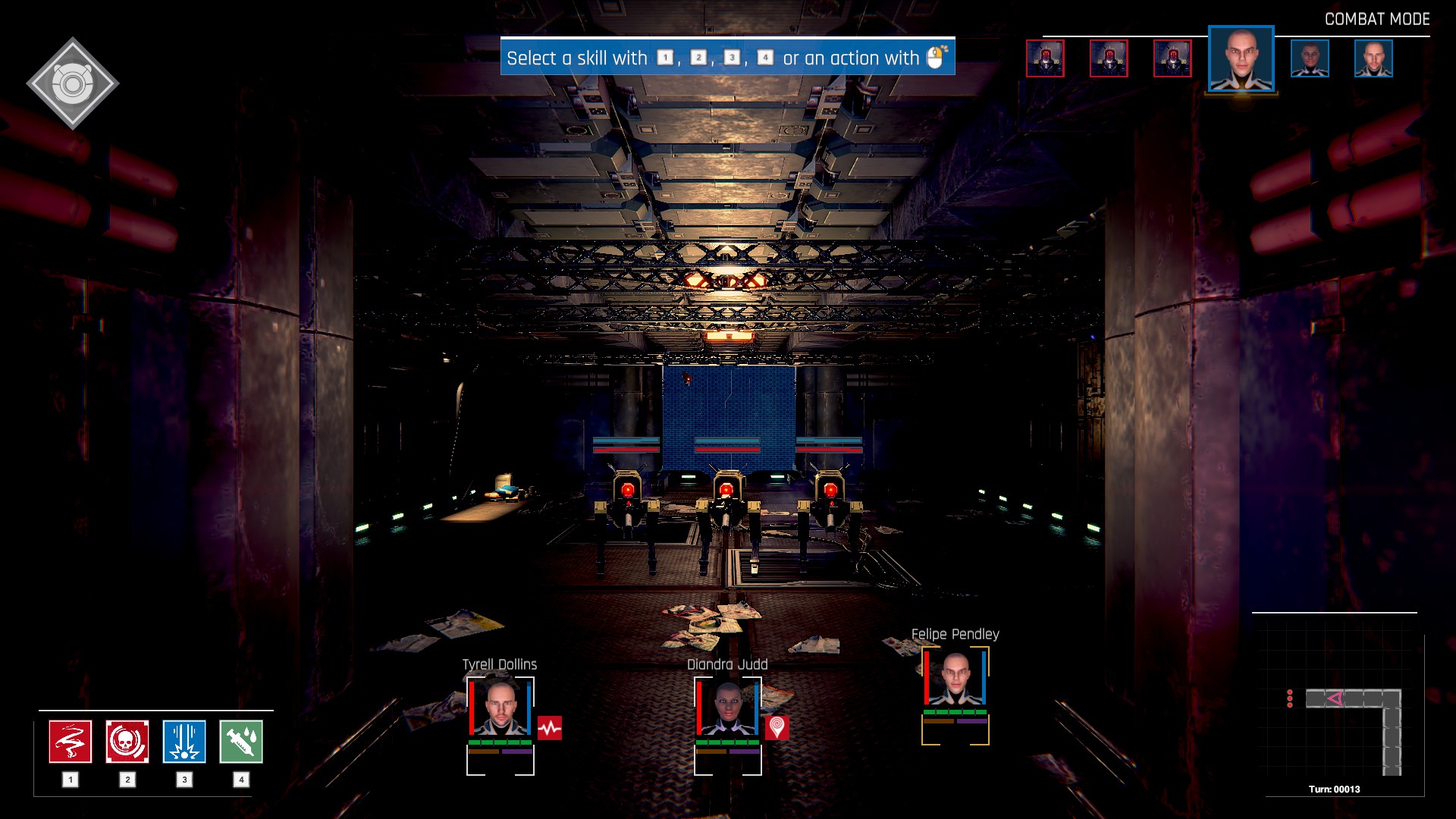 View PC info
This is that kind of game you say "It's my cup of tea, but I'm sure I will get bored quickly". Nonetheless the low price is very tempting...
0 Likes
TheRiddick 29 Feb, 2020