If you feel a certain longing for some of the classics, Knightin'+ might be exactly what you need. A no-fuss dungeon crawler with plenty of combat and small puzzles to overcome. 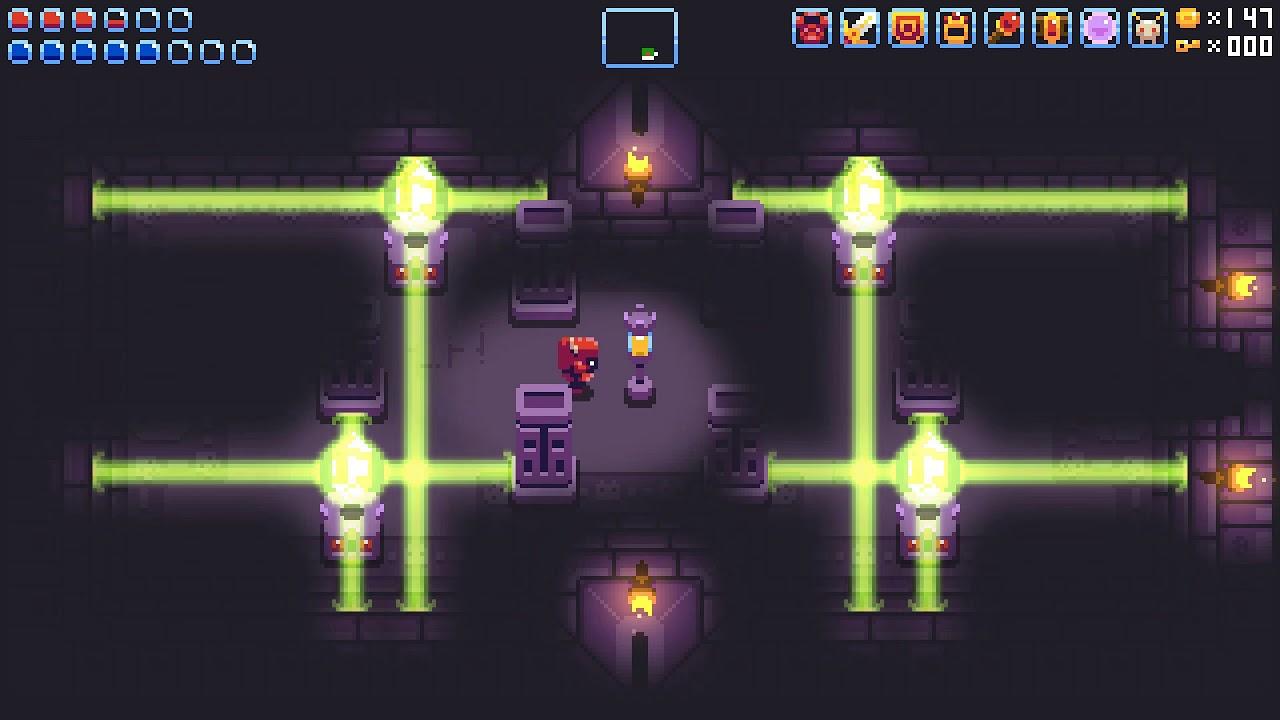 It's been available on Steam since last year and since then, it's gained a "Very Positive" user rating overall although that's only around 50 people.

Featuring the classic loop of exploration, fighting, puzzle solving, looting, new abilities unlocking and then you move onto another dungeon. It does what it sets out to do and it's a pretty streamlined experience from my time spent in it. It's improved a bit since the original release too with room layout improvements and multiple save slots. A fresh release up on GOG is a nice reminder of a small and fun indie game that's available on Linux.

Find it now DRM-free on GOG.com or Steam as before.

We do often include affiliate links to earn us some pennies. We are currently affiliated with GOG and Humble Store. See more here.
About the author - Liam Dawe
I am the owner of GamingOnLinux. After discovering Linux back in the days of Mandrake in 2003, I constantly came back to check on the progress of Linux until Ubuntu appeared on the scene and it helped me to really love it. You can reach me easily by emailing GamingOnLinux directly.
See more from me
Some you may have missed, popular articles from the last month:
The comments on this article are closed.
4 comments
JJNova 3 Mar, 2020

Also happy to see something being added to the GoG library. It seems like a slow year for drm-free Linux games
0 Likes

View PC info
I had looked at the video (on GOG), but that didn't attract too much attention. How does it compare to Hammerwatch?
0 Likes
PublicNuisance 3 Mar, 2020

It's slow for GOG but not overall. Itch.io has DRM free Linux releases every week.
0 Likes
JJNova 6 Mar, 2020

It's slow for GOG but not overall. Itch.io has DRM free Linux releases every week.

I always forget to check itch.io
I think their site navigation keeps me from consistently visiting. Thanks for the heads up though, I need to check in with them more often.
1 Likes, Who?
While you're here, please consider supporting GamingOnLinux on: