Lazr, the cyberpunk platformer with a love of cloth physics sim has a massive demo update

Lazr is a cyberpunk platform that's quickly shaping up to be like nothing else, where parts of the level and enemies are made from simulated cloth and a massive demo update is out.

This comes after the recent Kickstarter funding, which only just managed to scrape past the finishing line due to a bunch of cancellations right at the end. Pleasing to see such a unique take on the action-platformer progressing onward.

What's new? There's a new boss and boss level, a bunch of major art upgrades, the Hovertank boss got a big upgrade, an adaptive camera is in, laser will cut through cloth more "consistently", lots of new NPCs, a redesign of most levels, grenades are easier to see and hear too.

Additionally there's new sound effects like when you're wall/ceiling sliding, new hover vehicles including airbikes and transport ships plus lots of neon advertisements like you might expect from such a vibrant cyberpunk future. For a demo, it's getting to be quite big.

You can try the new demo on itch.io and Game Jolt.

Want to see it in action? The developer took the new version for a spin and recorded quite a lot of footage you can see below: 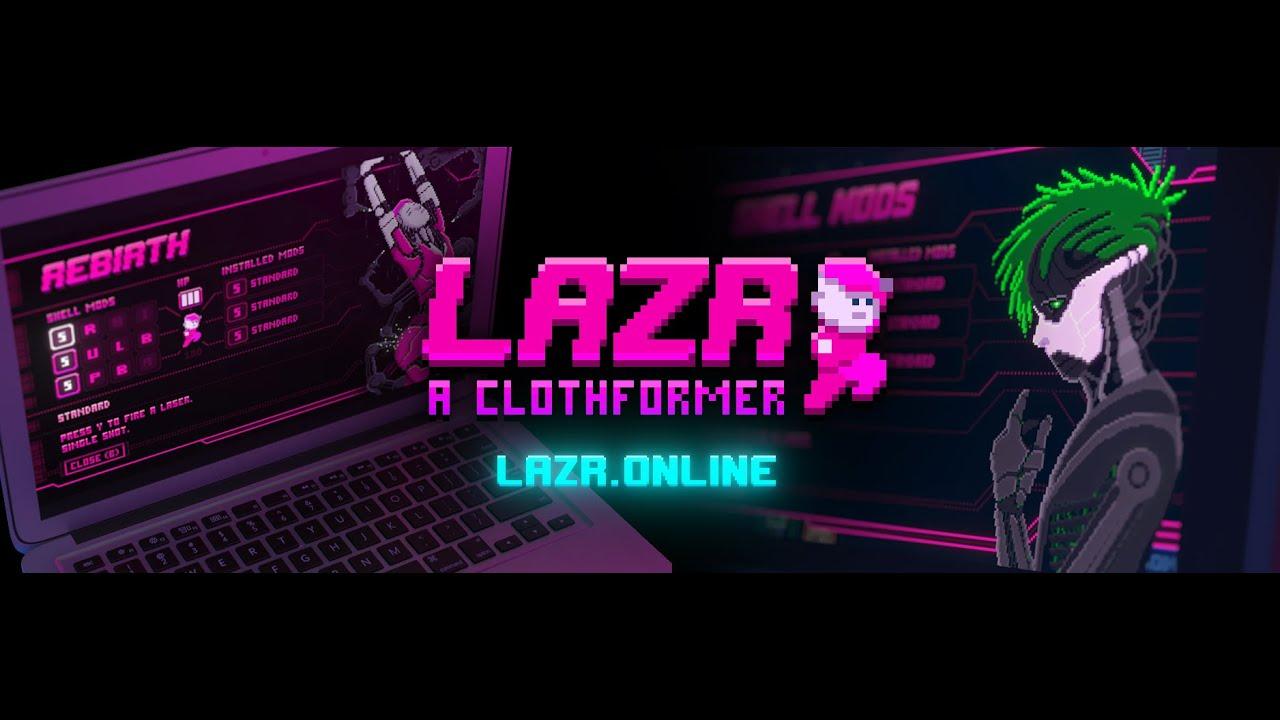 The Steam page is up already too, so you can go and wishlist it there.

Want to see more crowdfunded games? We have a dedicated page here.

We do often include affiliate links to earn us some pennies. We are currently affiliated with GOG and Humble Store. See more here.
About the author - Liam Dawe
I am the owner of GamingOnLinux. After discovering Linux back in the days of Mandrake in 2003, I constantly came back to check on the progress of Linux until Ubuntu appeared on the scene and it helped me to really love it. You can reach me easily by emailing GamingOnLinux directly.
See more from me
Some you may have missed, popular articles from the last month:
The comments on this article are closed.
1 comment
Diable 17 Mar, 2020
The demo looks and plays great. Lazr just moved up my must play list.
0 Likes
While you're here, please consider supporting GamingOnLinux on: