Orangepixel is at it again, putting a real unique spin on a classic. Snake Core is their newest game, revealed this week as a big upgrade to the retro Snake gameplay with a lot more action.

"Snake Core is an Arcade game combining the gameplay mechanics of Snake but twisting and turning the setting and variation into an inter-galactic war against an alien thread with a variation of mission types and army units."

Honestly Snake Core actually looks pretty hilarious and Orangepixel continue supporting Linux like all their previous games too! Giving you a bunch of different units to add into your Snake, you then go through mission from a node-based map (think FTL, Slay the Spire) with gameplay that seems very easy to get going with. Take a look at the madness in the first trailer: 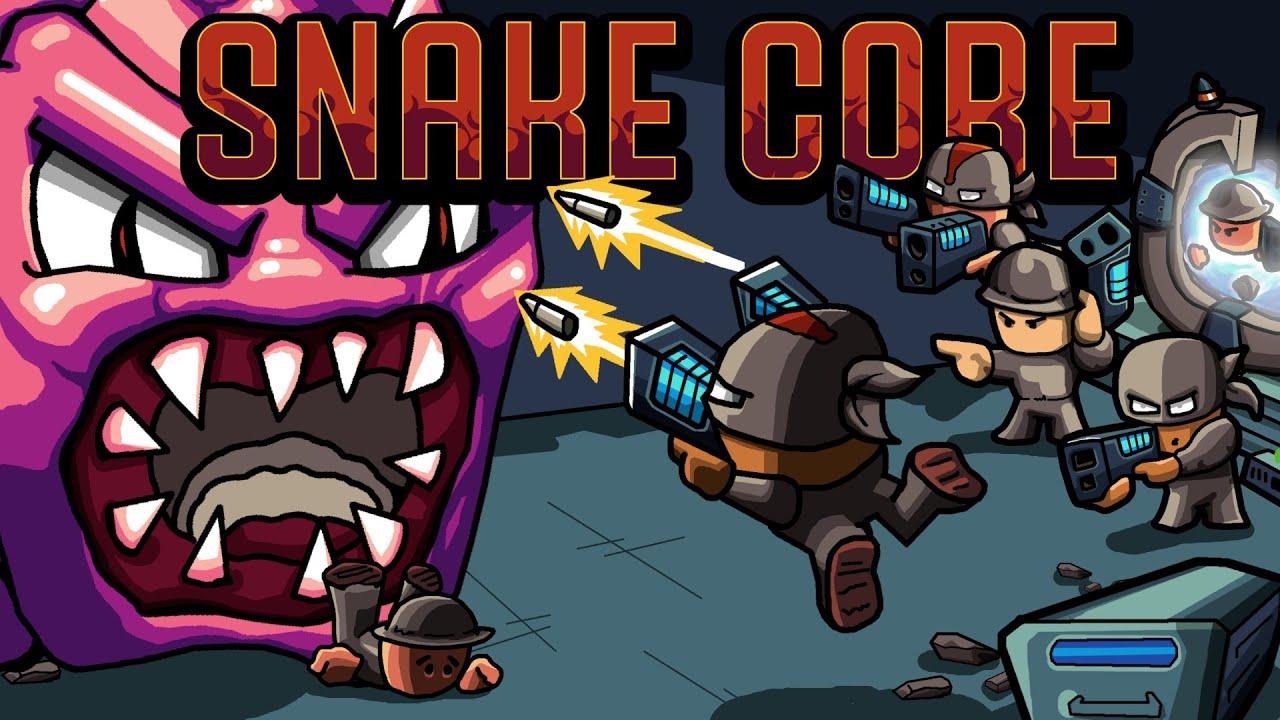 Their most recent game which is due to leave Early Access soon, Space Grunts 2, is also worth a look and once again puts their own spin on the deck-building genre that's become so popular.

View PC info
I'm not into really simple games, but I may actually get this if the price is low enough for old times' sake.
0 Likes

View PC info
This looks great; the premise appears to be similar to the one in 'Nimble Quest' (https://store.steampowered.com/app/259780/Nimble_Quest/), which was a really fun* game -- though 'Snake Core' looks to be more interesting.

(* not counting the F2P+MTX annoyances on the ... cringe ... mac app store version)
1 Likes, Who?
While you're here, please consider supporting GamingOnLinux on: