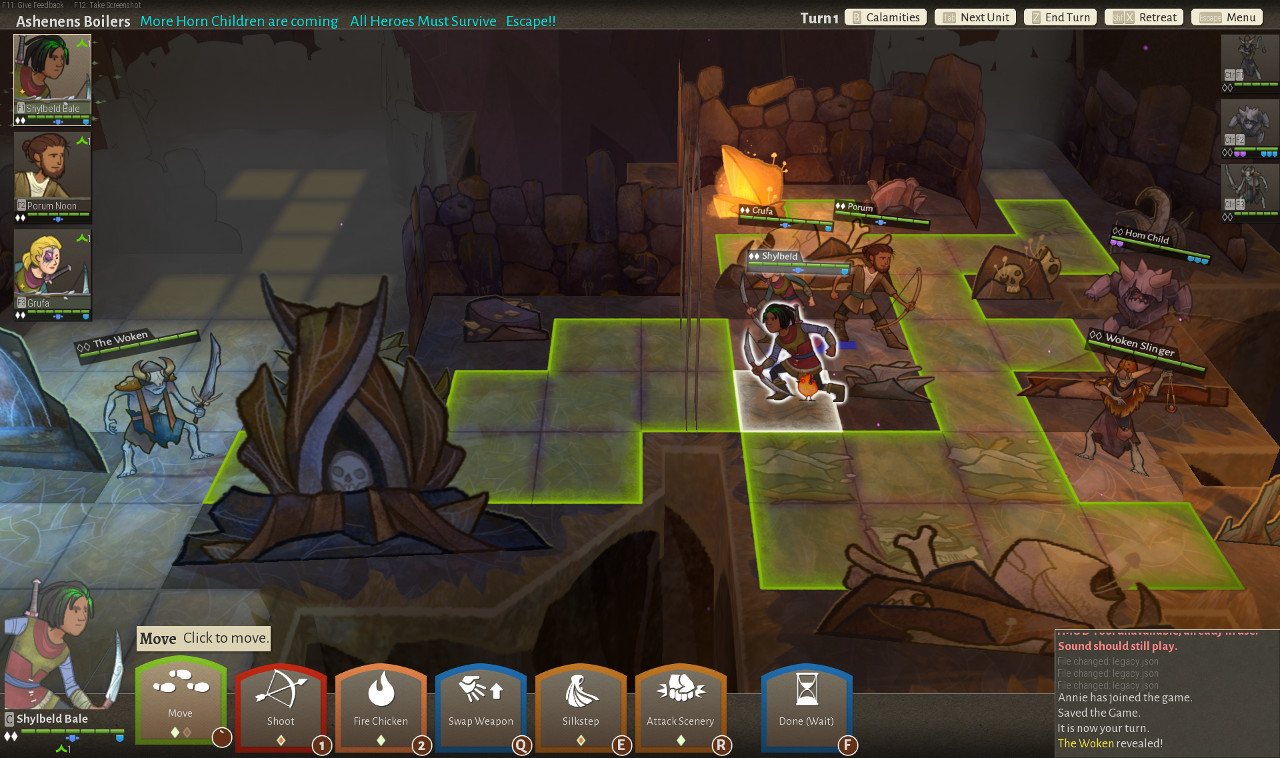 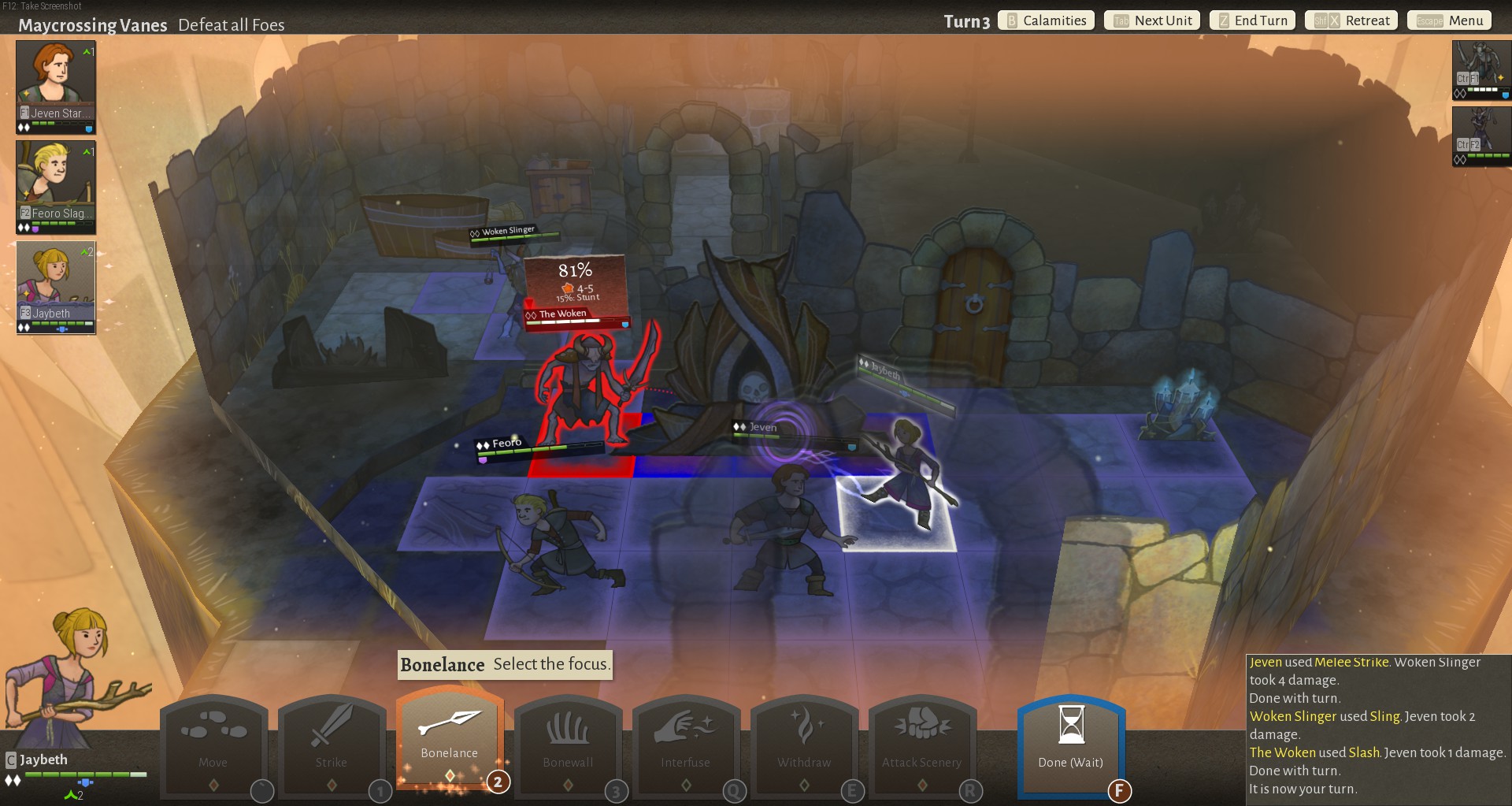 View PC info
looking good! Do they have a release window yet?
0 Likes
While you're here, please consider supporting GamingOnLinux on: