Wolfire Games have released 'Receiver 2', their brand new first-person shooter that takes gun simulation to an interesting level that makes it different to other traditional shooters.

Acting as a much expanded sequel to the first iteration, Wolfire Games have taken the basic idea and expanded all parts of it. Receiver 2 simulates every internal part of each firearm based on manufacturer schematics and gunsmithing resources and can help people learn about guns including how to load and unload them, clear malfunctions, and operate their safety features.

You can see the release trailer below: 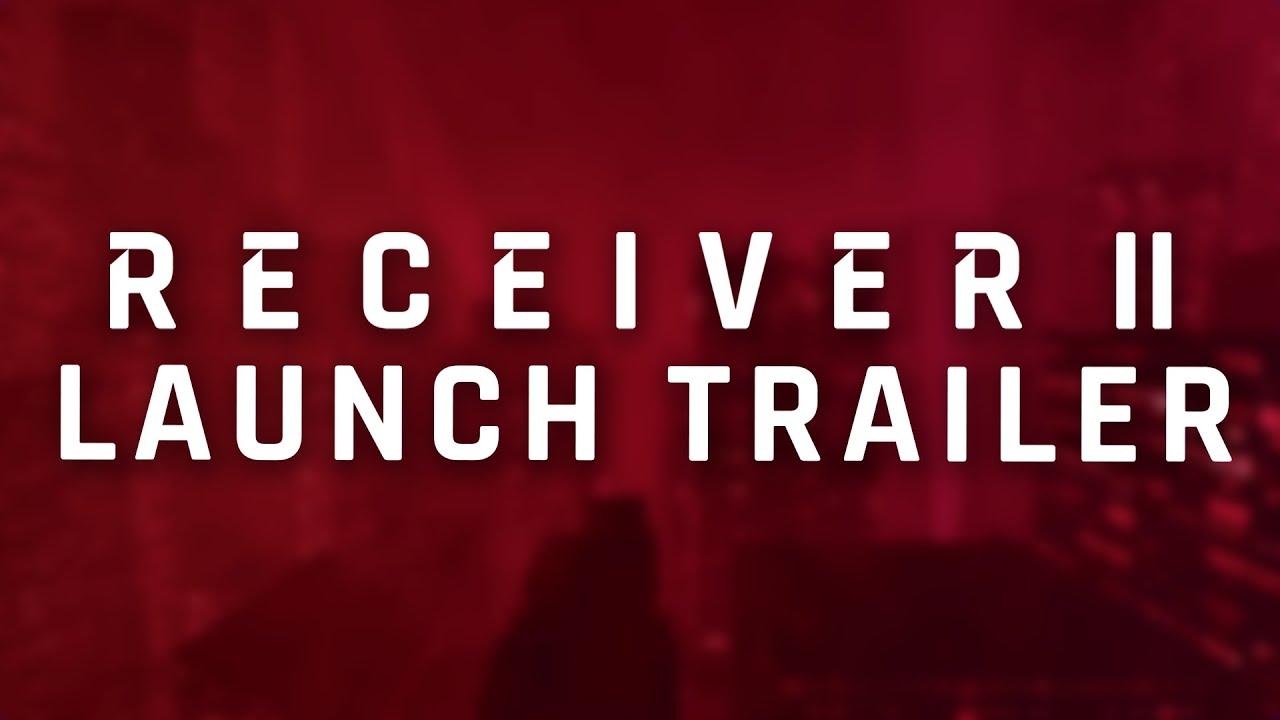 With it now released, it does appear to be having a few launch issues across all platforms. People are reporting crashes, no sound, performance issues and all sorts so it's a little rough. On Linux in particular, it appears to be suffering some issues for Intel/AMD. The developer confirmed on Steam:

There is a known issue on Linux with Radeon or Intel graphic cards, related to some internal bugs in Unity itself. No known fix for that yet, beyond playing on the lowest settings.

No doubt Wolfire Games will get fixing any issues they can quickly. It's pretty much impossible for a game on any platform to be bug free though of course, they're incredibly complicated nowadays.

Back to the gameplay, Receiver 2 doesn't just try to be more realistic with the weaponry sim. There's also no bullet sponges here, so a well-placed shot can take down an enemy. Wolfire said they're using ballistic simulation based on data from shooting incident reconstruction textbooks.

View PC info
Sigh it's always sad when great games suffer because Unity is so bad (double input, broken mouse support, broken sound,... and now this). Let's hope Wolfire finds a fix for it, because sound is an integral part of the experience.
0 Likes
x_wing 15 Apr, 2020

View PC info
There is people on W10 reporting a crash, just like on Linux.

In my case I've been testing the game with -force-vulkan and I only got one only crash while walking a hallway (never had a problem while shooting). After that I decided to use the args listed in Steam discussion and never got a crash (but I didn't play long enough to be 100% sure).

Long story short, I think that it may not be a 100% related to Linux the issue.
0 Likes