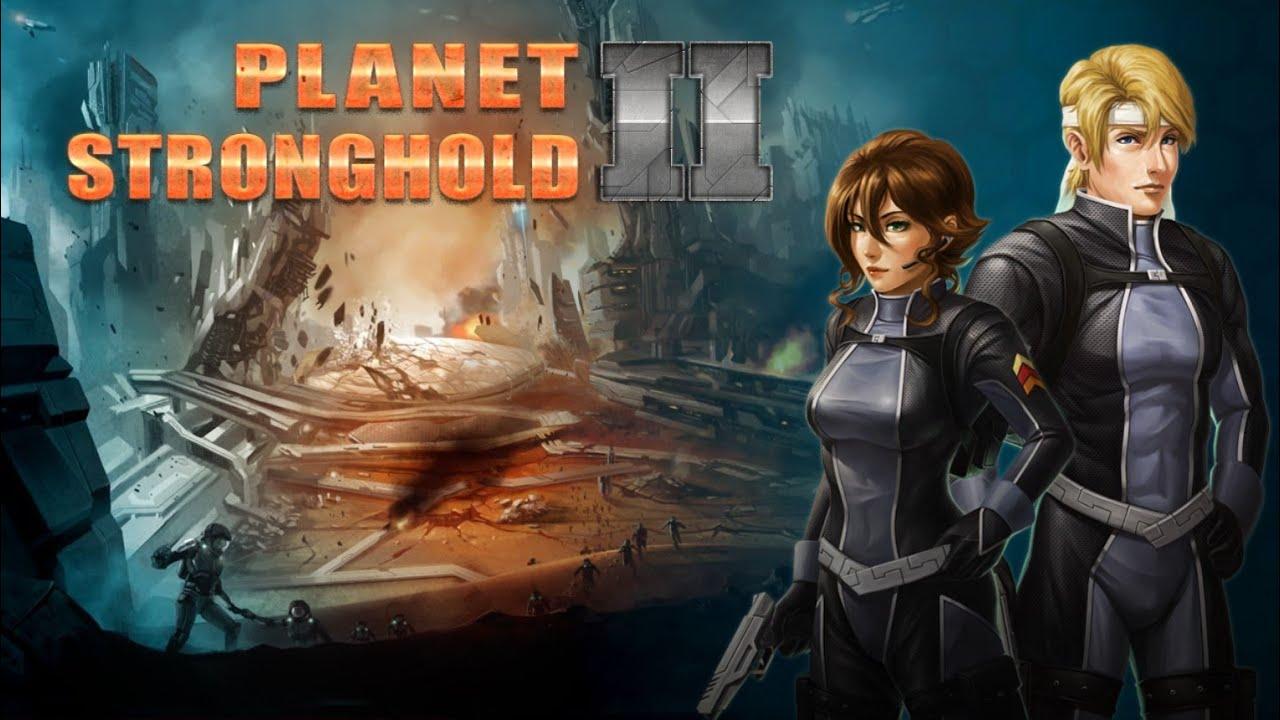 View PC info
I expect it to be awesome, like all other games from this developer