With a brand new start date at 194 CE, A World Betrayed portrays a seminal moment in the history of the Three Kingdoms. Many of the iconic warlords of Total War: THREE KINGDOMS have now passed on, a catalyst that has spurred a new generation of warlords into making a play for their own dynasties. 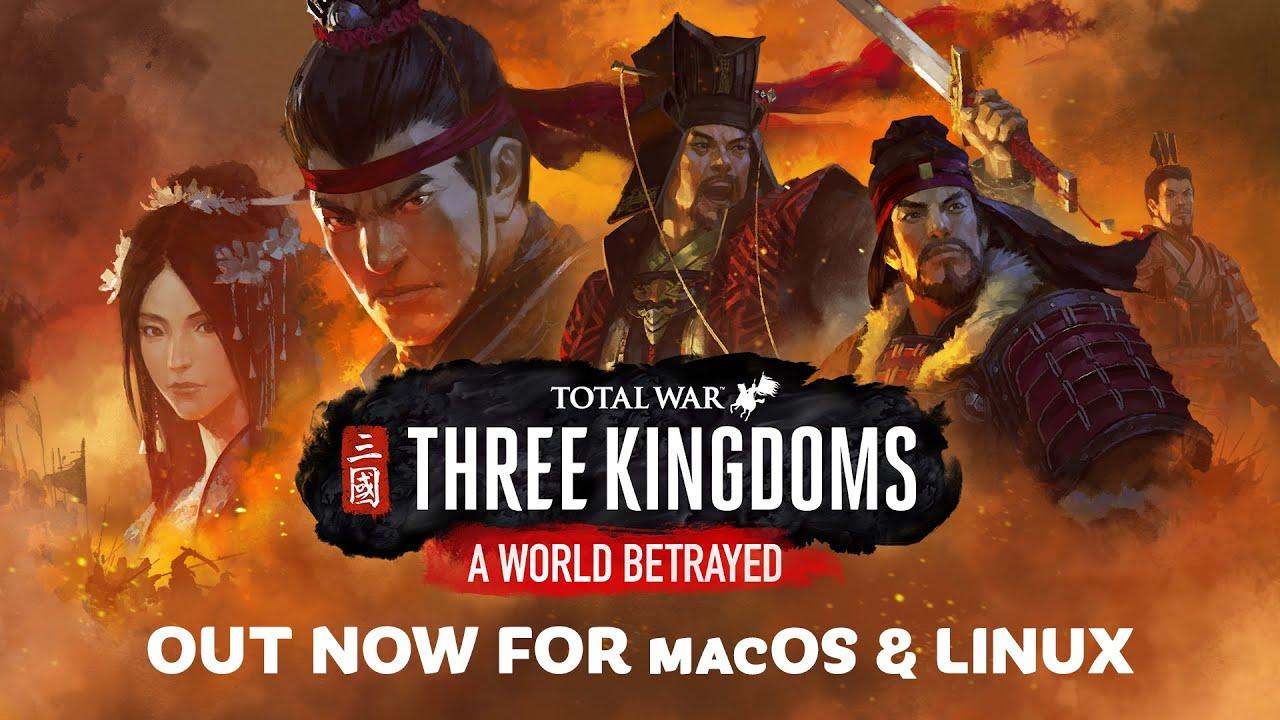 On top of that, it also brings the Linux version up to date with the 1.5.0 and 1.5.1 updates from the Windows side, which does bring in some major changes. Also now supported is the free White Tiger Yan DLC which gives you a new playable character, new unique faction mechanics and new units. You can see the full details of what changed in Three Kingdoms 1.5.0 here.

View PC info
Purchased from Feral so they get all my money.
3 Likes, Who?

Quoting: VadiNot seeing the 1.5.1 update here on Linux just yet.

Looks like 1.5.1 was rolled back on all platforms due to a serious crash bug on Windows, Linux at least is on-par though at 1.5 now.
0 Likes

View PC info
Sigh, another steam exclusive despite being available in different "stores".

I recommend watching the Three Kingdoms series, from China. I saw it quite a few years ago, and it was excellent, and goes through basically the whole history. Combat is rather over the top, but overall it was a very enjoyable experience. There were 200 episodes or something wild like that.
0 Likes
While you're here, please consider supporting GamingOnLinux on: