3dSen PC is quite magical. An emulator that not only runs classic NES games, it changes the way you play them and it now has an Early Access release date.

Arriving with Linux support on June 19, it's been in development for quite a few years. It takes a lot more time than usually because of what it's doing. It makes each game 3D, giving you an entirely new perspective and integrates save states and Steam Input for easy gamepad support.

Over the last few months, Geod Studio have been providing regular Beta builds and it is genuinely impressive. With a list of games supported that continues to grow. Here's a quick test I did recently to show it in action: 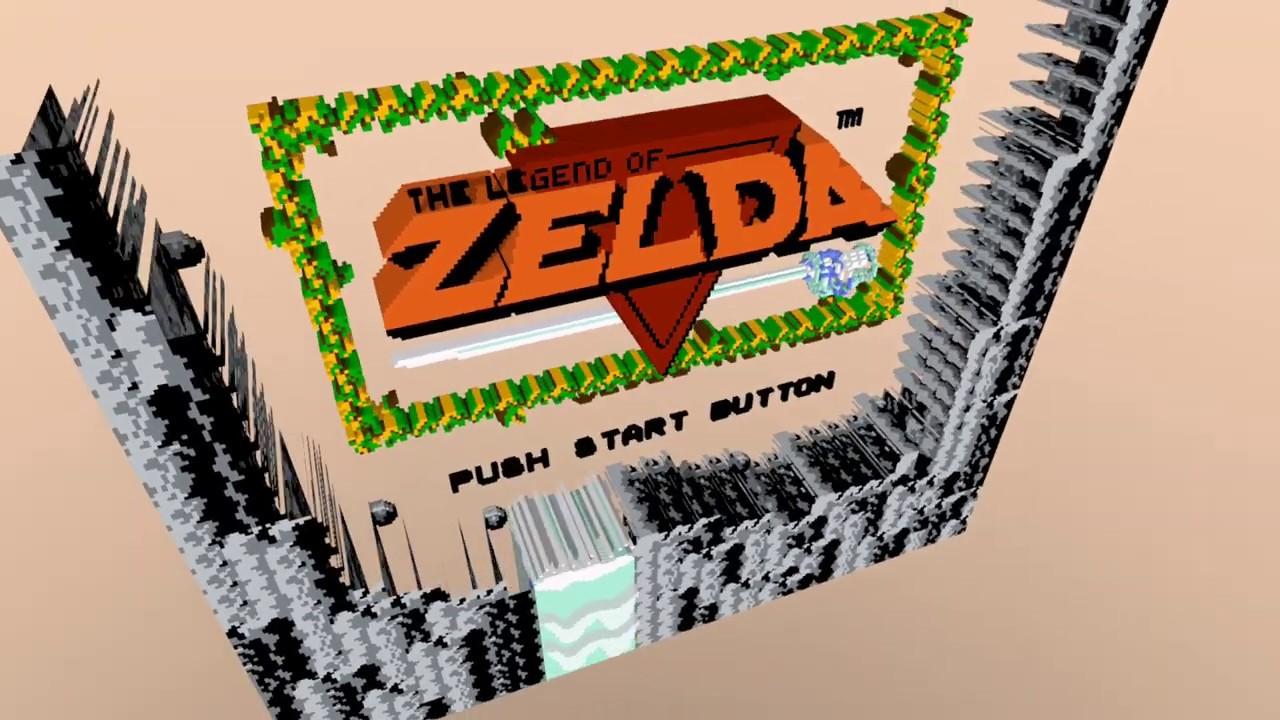 It really is quite incredible. Such a fun idea for an emulator. It's one thing to keep seriously old games running, it's another to change how they're rendered entirely.

Quoting: EikeIt was floppy discs for the computers that were far spread here in Germany (mainly Commodore 64), but yes, that kind of price. :D

I had all but one of my C64 games on cassettes (didn't own a disk drive). That's how games were sold in shops. The one that wasn't on a cassette was one of those console-style cartridges you inserted into the slot at the back of the system. Can't remember which game it was.
2 Likes, Who?

View PC info
You know what... I kinda hated the original Zelda.
0 Likes
«2/2
While you're here, please consider supporting GamingOnLinux on: