One Step From Eden is easily one of the highlights of this year for the mixture of deck-building and fast-paced action, plus it's now available on DRM-free store GOG.

Developed to fill a void in the developers heart for more games like Megaman Battle Network, so back in 2016 Thomas Moon Kang set to work and it released back in March. I thoroughly enjoyed my time with it, and since release it has gained multiple updates to fix up balance issues and deal with some of the more chaotic moments during the battles. 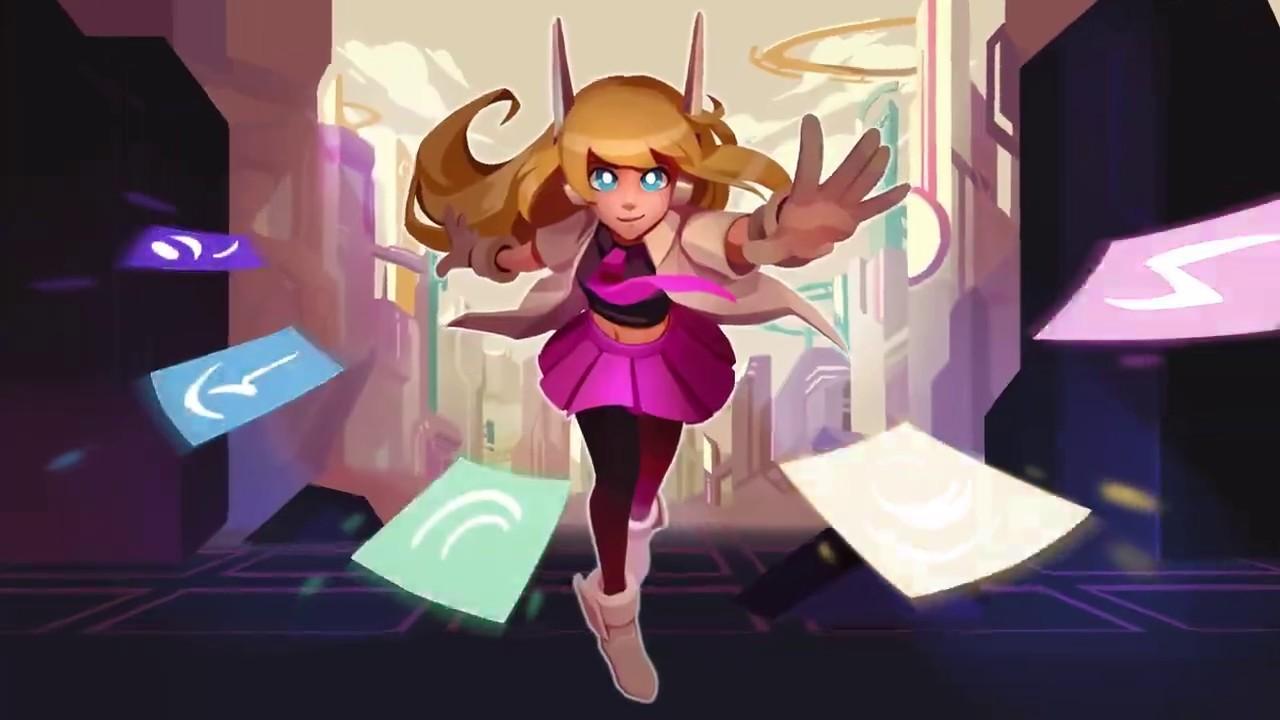 Since my original post on it, I've put in a bit more time and play through a bunch of the co-op and continue to recommend it if you can keep up with the speed. Thanks to the post-released updates, some sections are a bit more manageable. Absolutely fun though, by yourself or with another. Trying out different combinations has been fantastic due to the hundreds of cards available.

From today you can pick it up on GOG.com, or Humble Store and Steam.

View PC info
That's awesome, I enjoyed the Battle Network games so much. This looks great!
1 Likes, Who?

View PC info
It is very fast, and it is furious!
0 Likes

View PC info
I clicked here expecting Dom Toretto and giant bottles of NOS.... am disapointed [though I don't know wtf I was actually expecting, haha]
0 Likes
While you're here, please consider supporting GamingOnLinux on: