A big new paid DLC expansion and free update has been announced for the aquatic spin on theme park building with Megaquarium: Freshwater Frenzy. Developed by Twice Circled, which is a one-person studio from Tim Wicksteed. Their first game was Big Pharma in 2015, which also supported Linux and went onto grossing over $2 million since release.

Freshwater Frenzy is the first expansion to their second game, Megaquarium, that originally released in 2018. This expansion will focus on giving you more options for expanding your carefully designed aquarium with an all-new freshwater habitat. This environment includes new possibilities and options for fish husbandry, including breeding fish and developing hybrids, creating and maintaining healthy pH levels, and a new freshwater focused campaign. 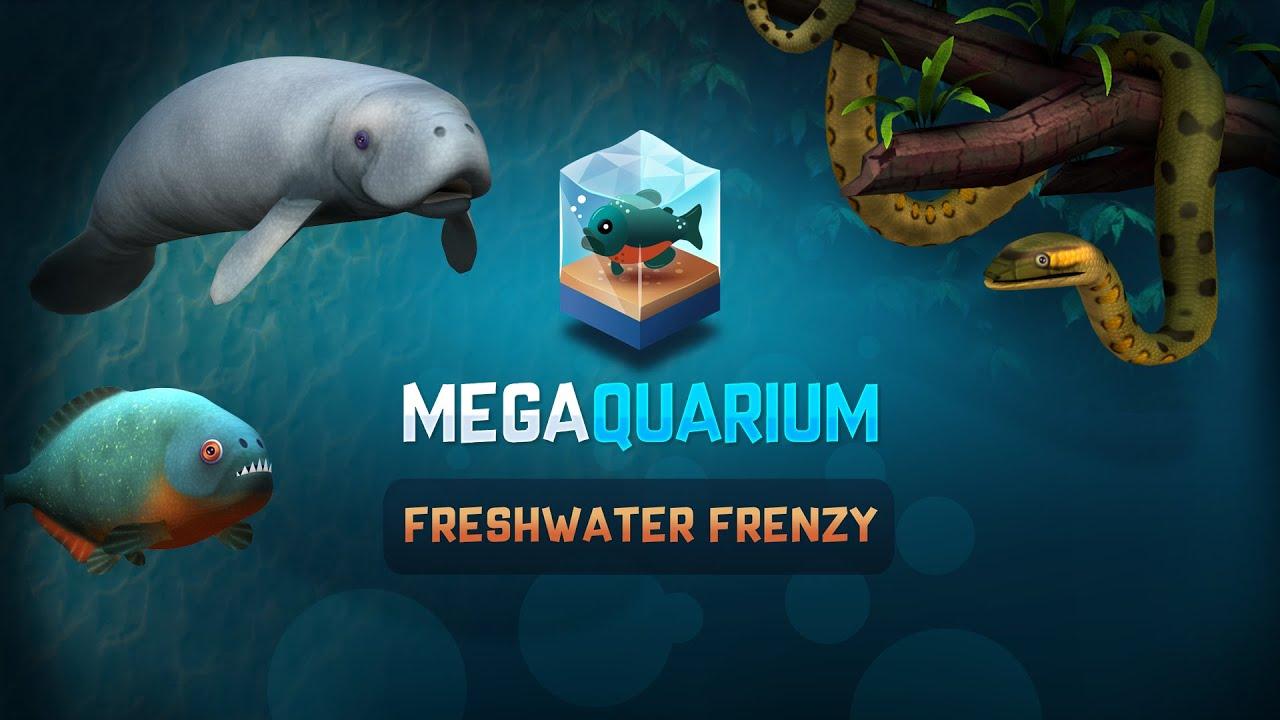 Something we missed, was that the base Megaquarium game also had the Linux version added to GOG earlier this year so you can now grab it there too.

Everyone is getting a free update soon too, which will include features like Live Cultures - live foods such as live mysis, live lug worms and artemia will need to be fed themselves to ensure a constant supply of food. Sounds like more customization is coming too with you being able to change the paintwork on some things. There will also be an Animal Ledger, letting you get a filtered list of your tanks and animals allowing you to simultaneously get an overview of your aquarium as well as focus down on any areas that need attention.

You can buy Megaquarium now on GOG, Humble Store and Steam to prepare for the DLC. This expansion will be priced at $11.99 and will be available on June 4th, 2020.

View PC info
This gives me the perfect excuse to finish up my Megaquarium LP series! I do like the game, it just tends to devolve a little into either massive, repetitive expansion, or just waiting until the numbers are in place.
0 Likes

View PC info
Sounds like some pretty exciting additions from the announcement, I'm looking to dive back in (heh) when it comes out. :)
0 Likes