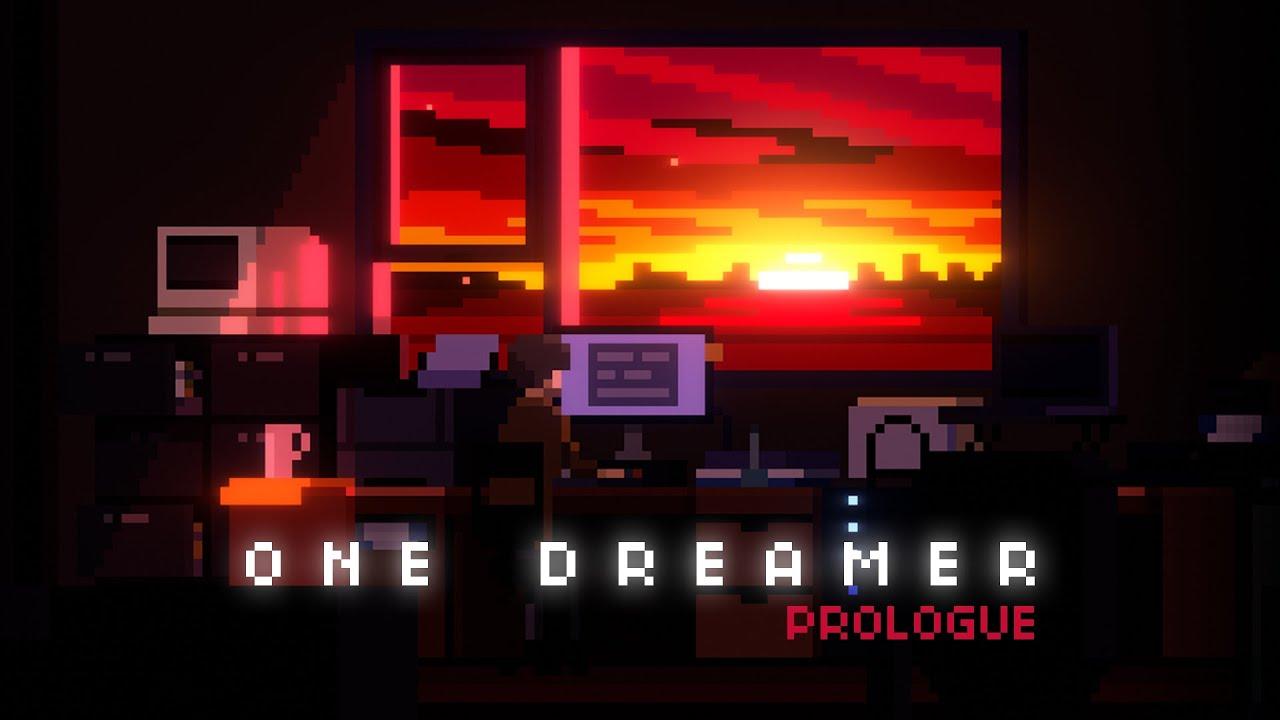 I'll dig deeper into the SEGABRT when I get a moment. Not the first time I've had issues with that. Doubt it's anything from the developer.
0 Likes
Gooda 12 May, 2020

This game is right up my alley - I love the beautiful pixel art, I love the premise, I love the atmosphere. Definitely one to watch.
0 Likes
While you're here, please consider supporting GamingOnLinux on: